Wow. I will have to sharply disagree with Ben and his alleged insiders on this one.

Remember, folks, Ben passes along information from sources who give it to him, and lets us decide.

It wouldn’t be hard for someone to give Ben something that wasn’t true, and sadly we have seen this many times in the past with things that did not happen.

This new data very much looks like a deliberate, coordinated hit job against the president by people who may have earned Ben’s trust by passing along real information, only to abuse it by disinforming the public at a critical moment through this avenue.

Never have my sources heard any intel suggesting that Trump bashed in the head of a child. If the loyal opposition had anything like that, they would have used it a long time ago, and particularly in the election itself with all the leaked emails. 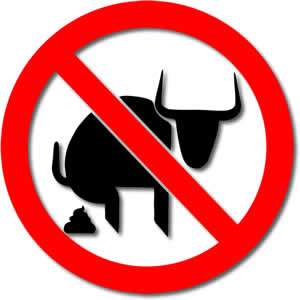 Believe me, if this was true or if I had heard anything like this suggesting it was, I would fearlessly pass it along. In this case the whole thing absolutely smacks of another case of insiders getting to Ben and weaponizing his platform against the Alliance.

The president DID admit to having gone to Epstein’s island through various venues in the past, before the election.

He also very clearly indicated that once he found out what was going on there, he STOPPED GOING. This was clearly and repeatedly presented by Alex Jones while he still had a platform. 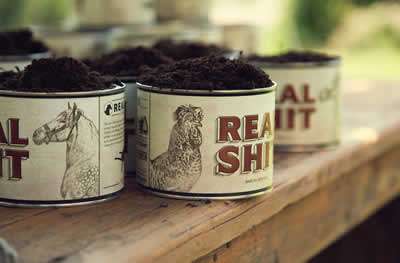 Sorry Ben. If these accusations are not true then it is massive slander and betrayal of the Alliance agenda. And guess what?

Your most recent post was an apology to ‘Cobra’ for publishing things that were not true and thereby committing slander.

It is up to this audience to discern and compare what Ben is saying with what else is available.

The content and timing of this “New Intel” is extremely suspect, as is the complete lack of any mention of Q Anon as the authoritative source of Alliance briefings.

The reason I say it is suspect is that the Alliance is finally getting the job done and moving into a phase where we could be right on the verge of major public disclosures.

Anyone who joins this administration is going to have to be Alliance. There is no other way. The cards are completely stacked against you. It would be deadly not to play along or to otherwise attempt to bribe or blackmail.

Plus, there is such secrecy around these operations that we cannot assume to know anything. Real leaks are very, very hard to come by since we are in a final phase.

We have very good intel that the tribunals began as of January 2nd, so the idea that they have not yet begun or are trying to be delayed is incorrect.

Analysis and deciphering of the latest Q posts is of critical importance right now in gaining understanding as to what the Alliance is doing.

I have recently become active with live video streaming on youtube.com/davidwilcock333, as you may know. There is a much bigger story going on.

In particular, two new whistleblowers came forward just as of Wednesday, February 20th (well, one of the two) with Linda Moulton Howe regarding the Antarctic Atlantis and the secret space program. The other, Spartan 1, appeared in a video from January.

This is incredible stuff, giving full confirmation of what we have been reporting now over many years… with stunning new details as well.

We are at high risk of another 9/11 false flag event to try to throw off the tribunals from continuing. You are advised to stock up on two weeks’ worth of food, water and basic survival supplies.

This very likely fake briefing Ben just got is completely in keeping with the idea that the Deep State is going for as many all-or-nothing kill-shots as they can at this moment.

Additionally, just since this video went live, we have gotten additional briefings that the Deep State folks are apparently indeed moving forward with the plan to do the Antarctic Atlantis and undersea ruins disclosure in the near future.

We heard for some time that they might do this when they are really in trouble, and that time is now. If they can’t get the false flags to work, they need to do something to try to distract the public enough that the information about the tribunals gets overwhelmed by other, much more compelling material.

A release of the Antarctic Atlantis material could keep us completely riveted to mainstream news for months. It dwarfs the excitement of the Apollo missions or anything else you can think of by orders of magnitude.

Again, if there was any information that the president did these sorts of things, it would have come to my attention a long time ago. The Alliance would not have used someone who was that blackmailable.

I call BS. Trust the Plan.