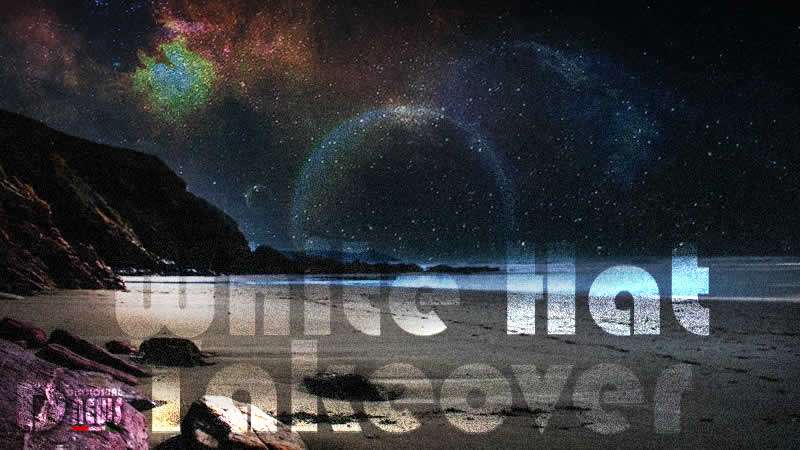 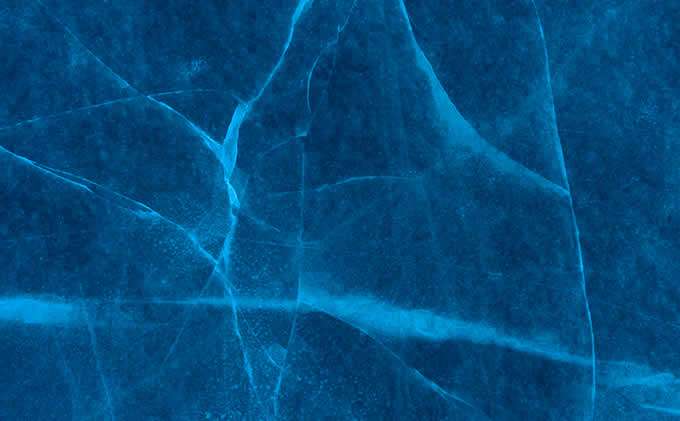 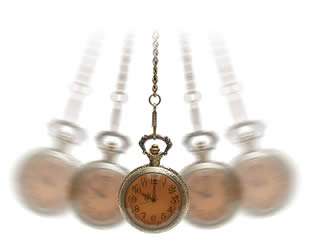 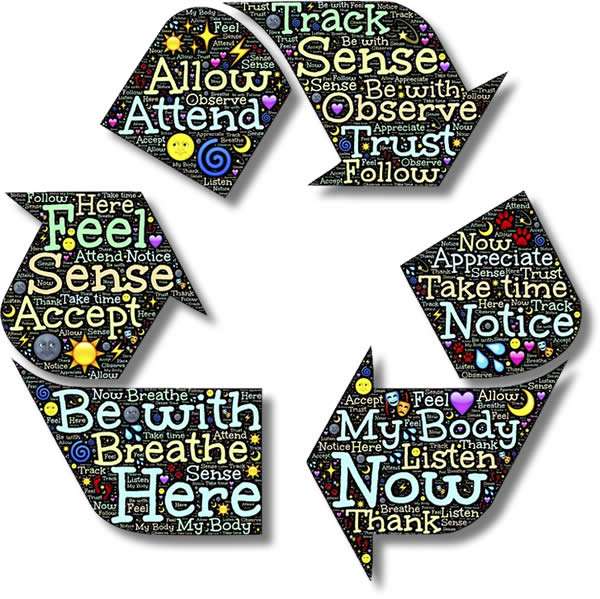 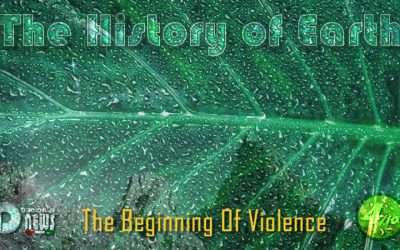 0 million years ago there was three planets that harbored life forms Earth, Mars and Maldek. Many of the beings that got displaced by the great flood of Pangaea incarnated on Mars and Maldek which had harsher conditions than Earth but had forests at the Equatorial locations and plenty of water. Most of these souls incarnated as 4th density beings. The realm of imagination, thought creation and the dream state. 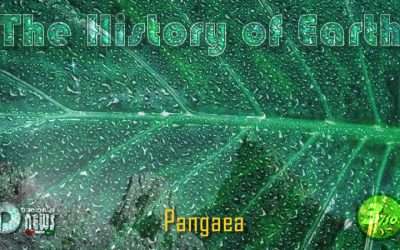 There has been four major civilizations on our planet and many minor ones since the grand experiment started to unfold. 1. Pangaea 2. Lumeria 3. Atlantis 4. Our current civilization. There was two major events that dramatically impacted the history of our world. The destruction of Maldek, which is now our asteroid belt and the destruction of the surface of Mars. There was other events that also took place, one being the Orion invasion… the infusion of the Draco race. The reign of the Sirians and the Zeta Reticulans, the Grey’s. 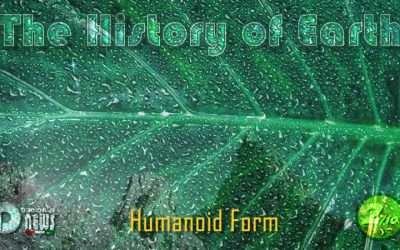 This form that we have got to know so well, meaning our arms, legs, torso, head etc. is a result of genetic experimentation and research comprised about 900 million years. Most of the animal life forms on this planet have been brought forth as a side effect of this research. Yes, life exists in many forms much of it we would not recognize. There are carbon-based life forms, silicone-based life forms and even lithium based lifeforms. All life begins in the simplest of states. It sounds crazy but even hydrogen has a level of awareness. 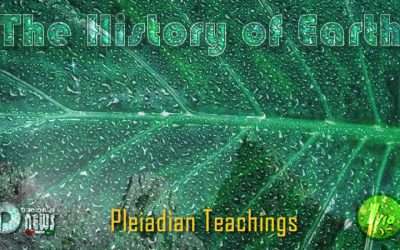 The History of Earth – Pleiadian Teachings

First of all humanity needs to realize that time can be changed and modified by our own awareness therefore history is not written in stone but is an ongoing tapestry of events. But remember, each event is also happening in a different timeline and we as humans can jump those timelines individually and collectively. This Universe that we find ourselves living in began about 20 billion years ago. Approximately 4.5 billion years ago we went through an expansion and Earth was formed out of dust and gas mainly hydrogen. Throughout this physical chemical process Source (God) differentiated itself into units of consciousness we call souls. 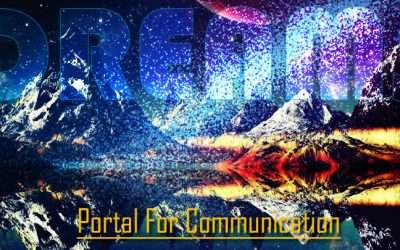 If more people would pay more attention they would realize that they are being communicated with continuously throughout their day. Remember, death is not the end. When we die we transform into another form, a form that is not visible to the naked eye. This is the very reason your guide can be 3 inches from your face and you won’t see them. They are in a form that our human mind cannot articulate yet. 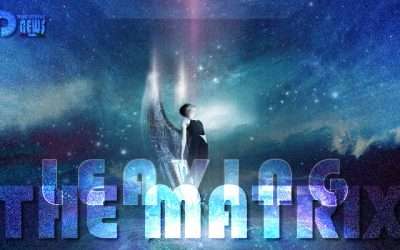 Leaving The Matrix – The Eden Within

Leaving The Matrix Leaving The Matrix. By Teri Wade. As the old Matrix slowly unravels before our eyes the human species has arrived at a pivotal point. It has become quite clear the separation between the evil agenda and the light agenda. From the very beginning... 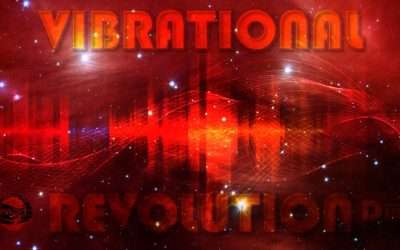 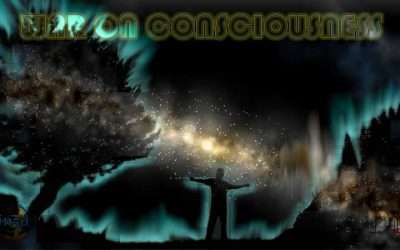 War On Consciousness – The Last Days

We’ve all heard the saying, “We are the ones we’ve been waiting for.” We are the ones that will save ourselves, nobody is going to do it for us. We are the ones responsible for saving ourselves. Too many think it’s a frightening thought but believe me there is a plan, there always has been a plan and your higher self is in on it. Unraveling the truth and finding out the darkness of what really has been going on in our world, our entire existence, can be quite shocking for some. 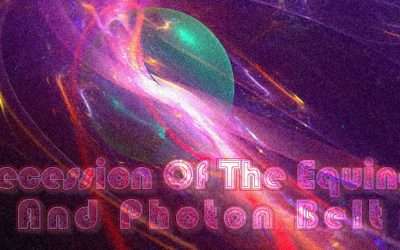 Precession Of The Equinox And The Photon Belt

Understanding how the magnetic structure of the planet has been manipulated and how we can transform it is mind boggling. But, many on this planet are recovering that memory and much more! We are at the beginning of starting an entire newspaper reality on this planet. Our solar system is part of a much larger solar system called the Pleiades, the Seven Sisters that are rotating around their sun, Alcyone. Our planet rotates around our sun every 365 days and our sun make a revolution around Alcyone every 25,630 years, Alcyone makes a revolution around the center of the galaxy every 225 million years. On December 21, 2012 we passed the Precession of the Equinox which was the beginning of an entire new cycle, the start of a completely different reality.