What is Hidden in Antartica The IZUSHS – Pai João de Aruanda

What is Hidden in Antartica The IZUSHS – Pai João de Aruanda. We have already announced, for some time now, that some forces would be freed from the poles. Millenary forces that are trapped there.

Do you remember that we said that some gates were open? Let us say that these forces are not just spirits … or just chains. But rather incarnate beings.

Have you ever heard of Lemuria, or Atlantis? Have you heard that there were many Black Magicians there?

Some of them in their physical bodies, just as the ancient Egyptians prepared their bodies to live in other planes, the black magicians did the same. They are in frozen physical bodies ( under the Antarctic ice ). And they’re coming back!

Do you see that you are having a Pole shifting? Many people (referring to the world leaders) are going there to see what is happening.

Those who can, they are going to see these brothers (the black magicians). And we’re dodging a few dots.

Those brothers that you know, The Ice People, the Izushs, these are making arrangements so that none discover the capsules. (the capsules are housing the frozen bodies of these black magicians) 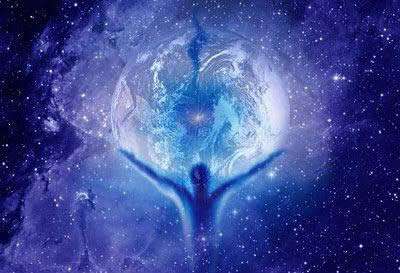 Millenary forces trapped at the Poles 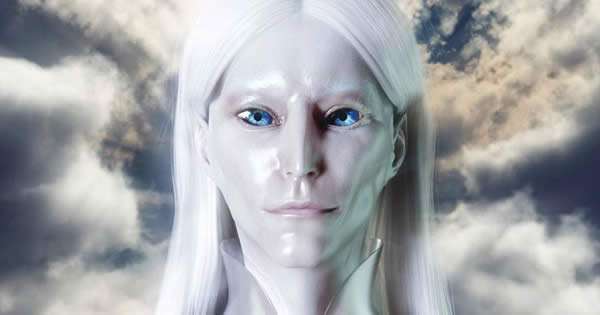 Beings of an Ice System arrived in our Local System through a Solar Portal. They are about ten feet high.

Their skin is whitey ice colored with large blue eyes. Reasonably skinny. They wear white ice overalls glued to the body and two bracelets of blue diamonds, one on each wrist.

The third eye is visibly active, as if it were a small blue sun in the middle of the forehead. They are extremely loving and peaceful, and always have a smile on their face.

They were called by the Celestial Forces. The task in our Local System (Earth Solar System) was to help the cooling and the climatic balance of the Planet, working in the superheated zones to cool them down and in the supercooled to balance them.

Their ships look more like space diamonds, so beautiful, alternating between the transparent white and blue.

They said they will set up their primary base in the African Continent. The “Yeti” (or Abominable Snowman) is coming from that race.

Izushs and Yetis are beings of the same system, but they are not necessarily equal in their form, because the Izushs have less hairs covering the body.

They are, however, the highest expressions of Yetis. Basic information about Yetis.

But you should not worry because there are not so many!

So, since the time they made that process the energies got stuck in the ice, … because ice is not only physical. In ice you have energies. You have to get away from the materialistic idea. Ice is also energy, it’s a magnetic field. Ice is a grid and for many it is a prison.

They are imprisoned there. There are some brothers there who, with all respect, some smart guys, who wanted to melt the poles to kill all of you. 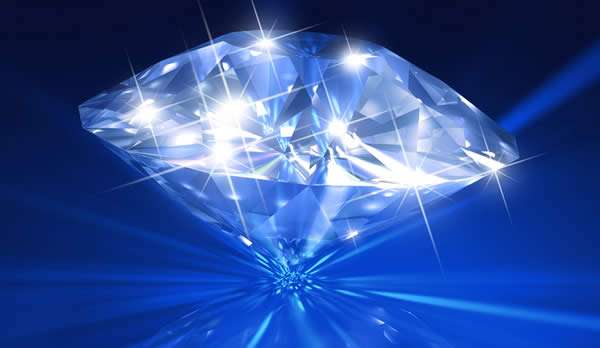 They are forces of the old Atlantis era. Those who helped in the process led wherever you know you led. (Referring here to the destruction of these civilizations by the forces of the black magicians.)

They were not all. I will not say how many …

So, as I said at the beginning, the ice is melting a little, tightly, isn’t it? The ice began to melt, to melt, to melt … it has no control! – ( Father John is refuting what the authorities claim: that the melting of the polar caps would trigger flooding of coastal areas ) – There is no such thing, my children.

There is an order. Father/Mother God is organized. Does not do anything for nothing. Nothing is loose. It’s all intertwined. Nothing is by chance.

One point is always connected to the another. When we say to get ready, we do not mean ‘beware that the beast will catch you.’ You do not have to make barricades, but to stay with the Light’ … ( meaning to maintain harmony and balance, under any circumstances) . 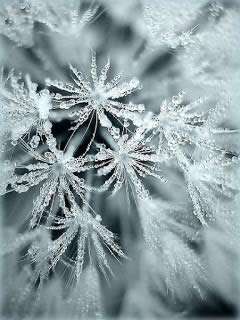