What is Groupthink? Part 4 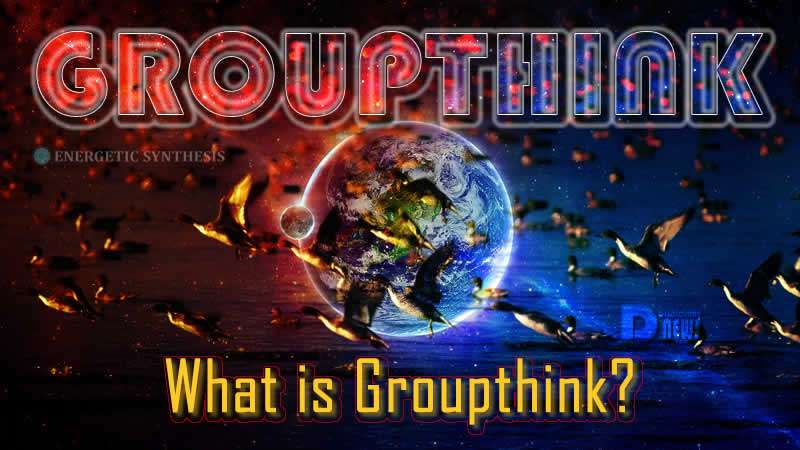 What is Groupthink? By Lisa Renee.

Groupthink refers to a psychological phenomenon in collective consciousness in which individuals desire consensus opinion and approval from others within their community-group, and many times will set aside or abandon personal value systems or beliefs in order to feel like they belong in order to gain the groups acceptance and perceived approval.

The internal pressure that is felt as the necessity to be loyal to the groupthink ideology can be perceived as real or imaginary threats.

Although we can see in the current strategy of censorship and thought control, there are repercussions which amount to threats, accusations, humiliation and even the loss of job and profession.

This happens when a person is outcast from not aligning their speech, thought and behavior exactly to the ideology of the groupthink.

This is another form of compelled speech in mind control which is used in authoritarian regimes to stop any intellectual development, intelligent debates, critical thinking and thus persecute and penalize any independent thinker from adding to the groupthink approved conversation. 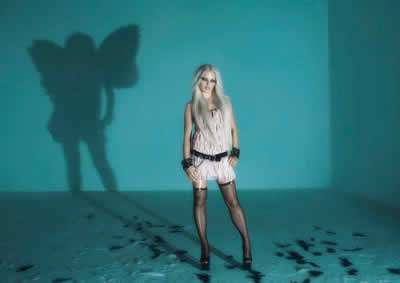 This works to keep the majority of people silent and in submission to the mob rule.

Most people deeply fear being persecuted and ostracized from their group identity, as it is a fundamental human need to feel like we belong to someone or something.

This is especially heightened for middle school age children and young adults, as peer pressure is one of the most powerful dynamics a child will face during the most impressionable stages of their personal development.

The Controllers and those using Ideological Subversion mind control content are well aware of the challenges of peer pressure on young adults, and thus tend to target groupthink ideology to radicalize the younger generations by infiltrating their popular youth culture.

Lenin’s popular quote about targeting the education of children with social engineering into a communist based ideology demonstrates what is being made visible in the outerscape of western or democratic society today.

Examples of targeting the children are seen with the Canadian Prime Minister giving a speech asking parents to leave the room so he can address their children privately, while the World Health Organization cautioned that children may need to be separated from their parents due to the plandemic.

Recently, the New York Times ran an article demanding that people should tell their family members they will never see them again until they donate and show their public support for Black Lives Matter.

These are intelligence psyop directives taken directly from the Marxist-Lenin playbook for separating families and estranging children from their parents, by rewarding the kids for acting out as useful puppets for the ideological narrative approved by that group or nation-state.

As an ideology in the 20th century only atheistic Communism, with its murder and mass killings in multiple millions, are responsible for more deaths and violence than any religion or political system.

This is why this ideology is so popular in the organizations working for the Satanic death cult, it has worked well for securing mass blood sacrifice in the past histories.

The following are some basic guidelines for ideological subverters that are working to destroy a culture, nation or identity.

Please hold some space for thoughtful reflection on what the consequences of these could be on the minds of children, youth and adults and note how many of these steps are active today, with visible evidence demonstrated in the culture.

What I want to make clear is that these were not the events of random evolution chosen by individuals, these were purposely guided as a mind control agenda for spreading harm to the people.

This has been followed as a rule book by media, education systems and all forms of social engineering used by subverters to confuse the public, so the Controllers can remain in power and have all the wealth. This propaganda must stop if we want to live as free people in a free society.

Give me four years to teach the children and the seed I have sown will never be uprooted.
~ Vladimir Lenin