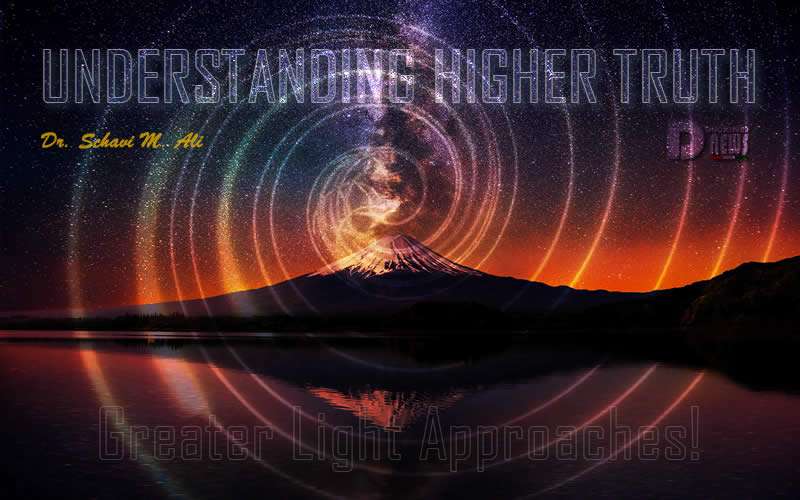 For thousands of years according to ancient scriptural teachings, Earth/Gaia and the Milky Way Galaxy have been traveling thru a toxic area of the cosmos which was caused by the destruction of an entire constellation whose former inhabitants were filled with disharmony because of the misuse of their free will.

As Earth/Gaia and the Galaxy traversed this area of space, its currents of poisonous energy affected the consciousness (mind), emotions (feelings), and actions of all entities. 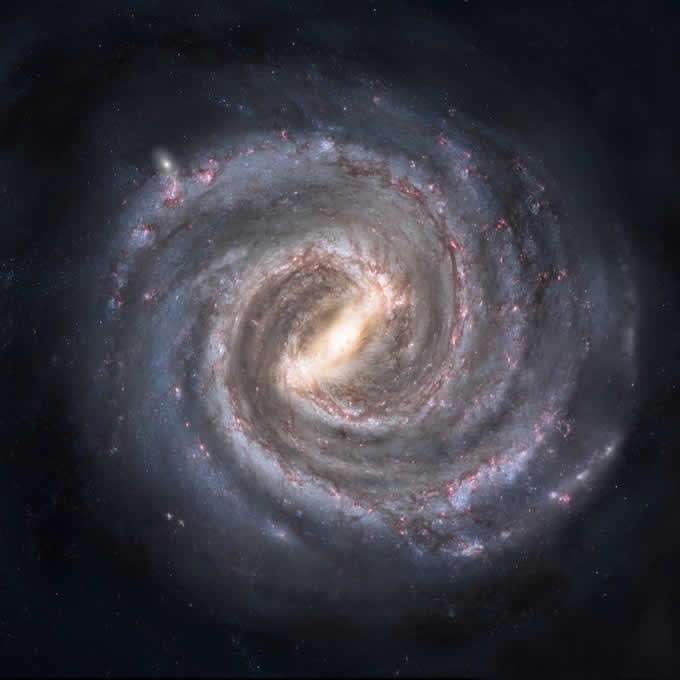 This manifested in hatred, war, greed, pestilence, oppression, degradation, perversions, etc. – all of the evils of a civilization that has gone ballistic!

Spiritual Divine revelations were tampered with and became religious indoctrination, and people were made to believe in fairy tales and to build worship around fictitious characters.

Those with true mystical capabilities, who were and are able to connect with SOURCE and who received and who receive today sacred principles are often labeled as delusional.

Therefore, the “Rishis” (“Sages”) of ancient time lines, who received revelation by a meditative mystical process known as “Sruti” (“To Hear”), and who then taught these revelations to their worthy students via a process called “Smriti” (“To Receive”), are not very well read in today’s chaotic times, and thus, much that is needed to be known is left in the dusty annals of a very remote and distant past.

However, as particular entities in various galaxies (including the Milky Way of which Earth/Gaia is a part) are allowed to receive these vital teachings again via their adherence to daily profound spiritual rituals which includes specific types of deep meditation, prayer, and study, the future of Earth/Gaia and the galaxy “She” inhabits can be resurrected.

The current pandemic, regardless of how it actually began in the material sense (laboratory accident, purposeful bio-weaponry, etc.), it had to occur in order to bring up to the surface the toxic waste of thousands of years of what has been mentioned above (hatred, war, greed, pestilence, oppression, degradation, perversions, etc.) for annihilation.

The following may be a simplistic example, but think of a professional carpet cleaning service hired to clean the carpeting in a home or office building.

The filth brought up into their machines is astounding. The dirt can hardly be believed to exist by the owners of the home or office building who have tried their best over time to keep the carpeting clean and fresh by weekly sprinkling of carpet powder and then vacuuming it up.

This is, in a very simple way, what is happening in the cosmos now.

Thousands of years of “filth” is being brought up to be seen. In spiritual terms, the era of “Kali Yuga” (“Age of Chaos”) as spoken of in the Vedic holy texts, is being finally cleansed away.

Increasing numbers of humanity are awakening to the hypnosis they have been subjected to, and thus, are endeavoring to learn what they have negated and to develop a lifestyle of oneness with ancient teachings of which modern-day philosophical frameworks have been somewhat built upon, albeit with much false “spice” added into the historical “soup”. 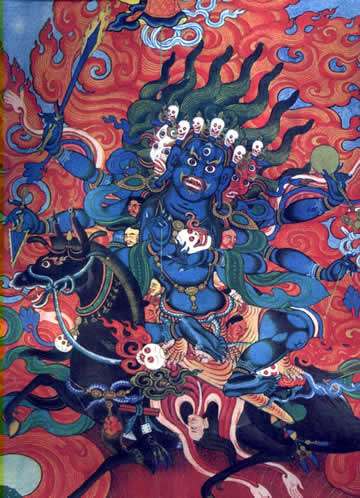 SOURCE LIGHT is pulsating much, much stronger each day throughout the cosmos, and therefore, also into Earth/Gaia and the Galaxy.

The toxic region of the cosmos that Earth/Gaia and the Galaxy has been traveling thru is almost dissolved. There will still be some fallout from the travel thru the toxicity manifesting as major earthquakes, intense hurricanes, powerful tornadoes, raging fires, tumultuous floods, political turmoil, sociological discord, and other circumstances of cleansing.

Many will attempt to have “business as usual” when the “sheltering-in-place” orders have been lifted. However, Earth nor the entire Galaxy will ever be the same again.

It is changing forever. There is no going back to what “used to be”. 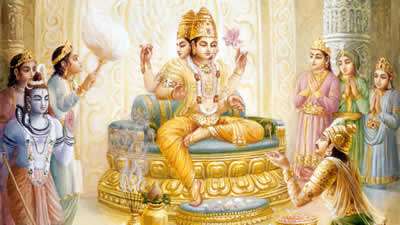 We must be calm and focused on continuing to develop a Higher Consciousness which allows us to hear the Soul, the Higher Self.

Now, notice the words in this document of which all of the letters are capitalized.

This is what will happen when you do the easy ritual just described:

SOURCE IS ON IT WAY, STRONG SOURCE LIGHT! 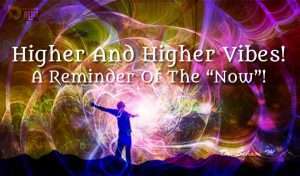 Higher And Higher Vibes! A Reminder Of The “Now”! Dr. Schavi 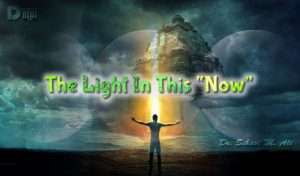 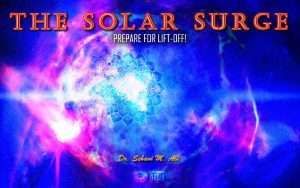