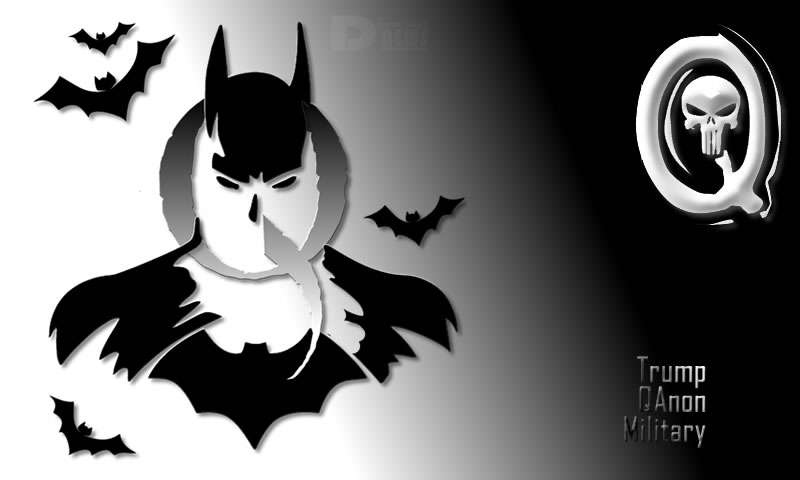 Trump QAnon Military. Source What Does It Mean.

DNI Note – For this article you need to apply the maximum discernment. As we are reading Fulford’s post we should be able to read this one as well and distill the possible truth that could eventually contain.

This is a needed action in light of President Trump having just accused his National Security Advisor John Bolton of trying to start a war against Venezuela without his knowledge, a fearful fact placing into stark relief that Trump may not be in full control over his own military forces.

As further exampled by Trump’s former White House Chief of Staff, and retired US Marine general, John Kelly having just issued a threat stating “Trump’s family needs to be dealt with”, a frightening statement for any former career US Naval officer to make (US Marines are part of US Navy) against a sitting civilian President.

This comes at the same time the US Navy, also, shockingly fired its top non-commissioned officer Command Master Chief Jonas Carter because he jokingly asked his sailors aboard the USS Harry Truman to “clap like we’re at a strip club” when Vice President Mike Pence visited their warship, but whose apparently in rebellion US Navy forces have just been met by Trump’s former National Security Advisor, and retired US Army general, H.R McMaster who has just warned that rebellious White House officials surrounding Trump have now become “a danger to the Constitution”. 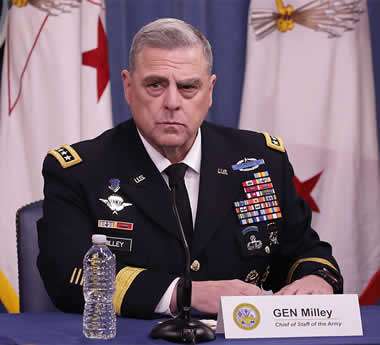 US Army Chief of Staff General Mark Milley is preparing to meet by his ordering deployed this week highly-specialized US Army military forces that can only be likened to assassination teams, who now join the US Army forces preparing to put under siege rebellious American cities, and about which the Security Council noted this past December-2018 when they identified General Milley as being the leader of the secretive QAnon military organization supporting Trump and preparing to place the United States under total martial law.

According to this report, in the days just prior to his taking office, President Trump started to learn about the “Deep State” coup plot against him and began asking questions, but were questions Democrat Party leader US Senator Chuck Schumer warned Trump to stop asking about because America’s corrupt and secretive intelligence organizations “have six ways from Sunday at getting back at you”.

That was a beyond shocking threat to make in a nation that supposedly prides itself on the rule of law, but whose intelligence agencies’ lawlessness Schumer still supports, and whose rage has now turned on Trump’s supporters he calls “despicable” while stating that this is “one issue that eats at me”.

In order to counter this “Deep State” coup plot threat to America, this report continues, the Security Council had previously noted that veteran American investigative reporter and best selling author, Dr. Jerome Corsi, had revealed that a group of generals told him that Trump had been recruited by a mysterious and secretive US military intelligence unit called “QAnon” to run in the 2016 Presidential Election, and subsequently help remove corrupt “Deep State” officials from positions of power. 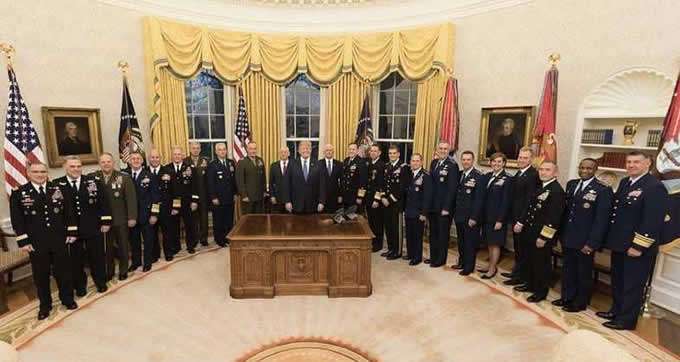 That threw Dr. Corsi into a battle with Special Counsel Robert Mueller whom he refused to even talk to, with the Security Council also revealing that the unmistakable power of “QAnon” forced even the leftist Time Magazine to name it as one of the top 25 most influential “people” on the Internet for 2018.

This past December 2018, this report notes, then White House communication director Anthony Scaramucci stunningly opened up to loyal Trump supporters about who the leader of “QAnon” was with his declaring “when you find out who he is, you’re not going to believe it”, a declaration that, in turn, allowed Russian intelligence analysts to quickly determine that the only US military leader having met the most times with President Trump and Scaramucci was US Army Chief of Staff General Mark Milley.

Milley was being considered to become the next Chairman of the Joint Chief of Staffs, and whom, just last month, on 9 April, was officially nominated by Trump to become the second most powerful military leader in America subordinate only to the President.

A powerful military post General Milley will assume command of on 1 October 2019 giving him full power and control over all American military forces, and whose open declaration of war against the “Deep State” he’s already issued orders for by telling his military forces and vowing to the American people: 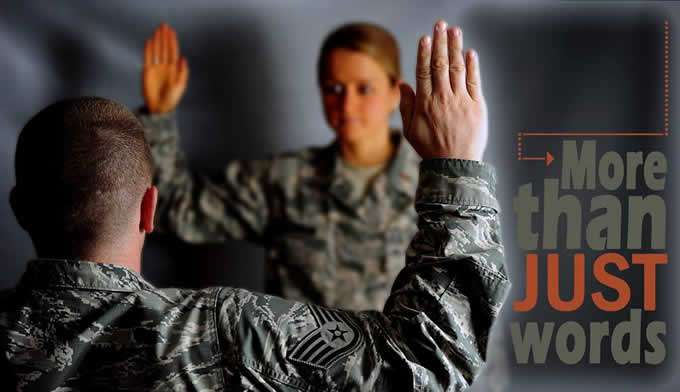 The “idea” QAnon leader General Milley has committed the lives of the entire America military to dying for, this report explains, is the Constitution of the United States, that is now under the greatest threat of destruction in its entire history by leftist-socialist “Deep State” operatives, the mainstream propaganda media and the Democrat Party, all of whom have now pitted themselves against over 2 million highly trained and motivated American military forces whose solemn oath states:

With the First Amendment of the US Constitution now under attack by leftist “Deep State” forces, that joins the already under continuous assault Second Amendment, this report details, further attacks (most particularly by Democrat Party forces) have been launched against the US Constitution’s mandated system for choosing Presidents called the Electoral College, an attack against the US Constitution’s mandate for three co-equal branches of government of Executive, Legislative and Judicial that now sees leftists wanting to pack the Supreme Court to make it more powerful than the other two, and the outright shredding of the Fourth Amendment of the US Constitution that protects the American people from illegal government surveillance.

The most noteworthy current victim of the Fourth Amendment’s outright shredding by the “Deep State”, this report states, is President Trump, who was illegally spied upon by the US intelligence agencies Democrat Party leader Senator Schumer warned would destroy him, the latest shocking evidence of which is the just discovered US State Department memo wherein Hillary Clinton bought and paid for British spy Christopher Steele urged the releasing of his Trump-Russia lies before the 2016 election to destroy Trump, that shockingly the FBI then retroactively ordered classified, and afterwards saw FBI Director Christopher Wray comically telling Democrats in the US Congress that Trump wasn’t spied on.

That now puts Wray on the opposite side of US Attorney General William Barr who not only says Trump was spied on, but has opened multiple criminal investigations into, and, likewise, places him against former US Attorney General Jeff Sessions who agrees with Barr that Trump was illegally spied on.

That ranges from their comically dropping what they call a bombshell on Trump exposing that he lost billions-of-dollars 30-years ago.

But they didn’t need a New York Times article to reveal as old videos of his Apprentice television program shows Trump “freely admitting he lost billions”.

Than the more serious effort by the Democrats in the US House holding Attorney General Barr in contempt for his not releasing an un-redacted Mueller Report, that if he had done would have made him a criminal, and, most dangerously of all, just one day after Republican Party US Senate leader Mitch McConnell declared “case closed” on the Mueller investigation, stunningly saw Republican Senate intelligence committee leader Richard Burr attacking Donald Trump Jr. with a subpoena demanding he testify about “Russia matters”, but who, instead of listening to former career US Marine-Naval officer General Kelly’s cry to “deal with Trump’s children”, would be better advised to listen to one of President Trump’s and US Army General Milley’s top civilian advisors named Kevin Brock.

The powerful former Assistant Director of Intelligence for the FBI and Principal Deputy Director of the US National Counterterrorism Center, in his just published article titled “James Comey Is In Trouble And He Knows It”, lays out the precise roadmap for the “Deep State’s” coming destruction by detailing their crimes, and who, if failing to accept their fate peacefully, will see them all descended upon by General Milley’s martial law military forces, with October-2019 being the coming month to dread, not only for the American people, but everyone else in the world, too.