Towards The 5D Vibes Orbit – Lev 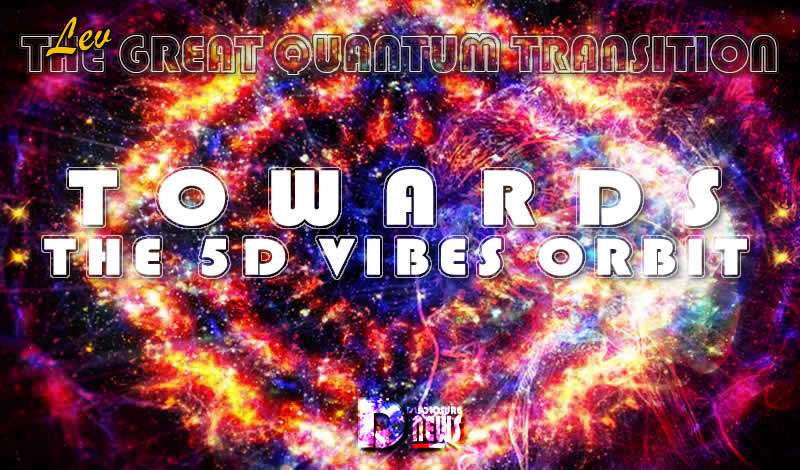 Towards The 5D Vibes Orbit – By Lev

When will be the fork installed to full work?
When will we split really into 16 ways?
How will look like, an example?
Will the nowadays reality of each one of us lose 15/16, but keep only a certain 1/16 instead?
And, how will interact people from one branch to another?
And, how will they change the ways if another branch is more suitable for one to fit in?

I am a Korean. In South Korea here, the light walker community is not active, so it is not easy to do activities. The censorship of brainwashing is still serious in Korea. I was sad that my family, spouse, and friends who didn’t believe me didn’t purify together. I think it’s up to everyone now. I’m always looking for good information.

I am very interested in the updated information about the “fork in the course” and the “16 vibration bands.” Is it possible to know more? Are some of these bands for descending timelines and others for ascending timelines according to how we resonate? Even more, the reason for us to maintain our inner harmony!

Space through which the Argorians’ fleet is now transporting Earth to a new vibrational orbit 5D is between the two inner spheres of our Galaxy – the middle (2nd) and the nearer to the center (3rd). The first sphere forms the outer contour of the Milky Way, and Earth left it eons ago.

Moving to a new vibrational orbit is a serious moment of transformation and change. It’s a moment of selection of Intelligence plasma for further evolution. 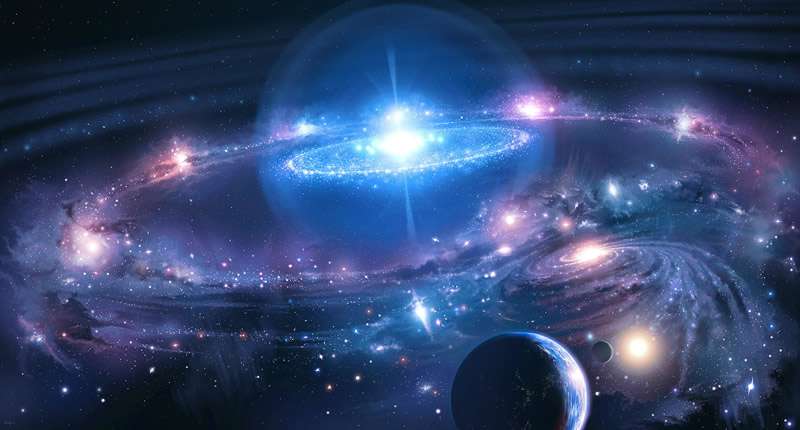 At the same time, unripe Intelligence plasma is collected for redistribution to other Universes and planets where it is needed.

The multidimensional Subtle Plane in which our planet is moving is energetically a very complex area. There are great risks of unexpected and powerful quantum energy eruptions that can affect the speed of movement. 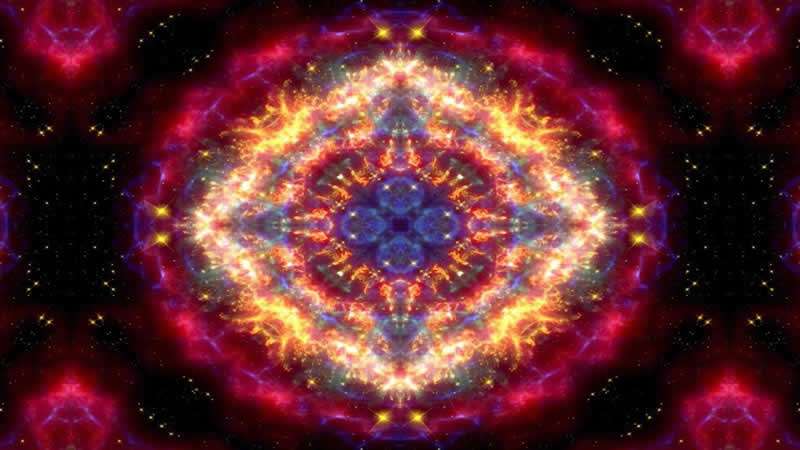 A fork of 16 vibrating fields is just detected right on course. Argorians forecast that it could take one to two weeks Earth time to pass through this section.

Upon the information received on July 5th, 2021 at 00:19 p. m.CET, the Argorians’ squadron is already entering the zone where the Time-Space cleavage begins.

On Earth, we see the impact of this process as an increasing stratification of society into temporal streams.

Families, social, political, and religious denominations are being fragmented. It will be even more dramatic in the future.

Those of us who are aware of the meaning and causes of events will be calm. Others may become depressed from lack of understanding, lost in general orientation. 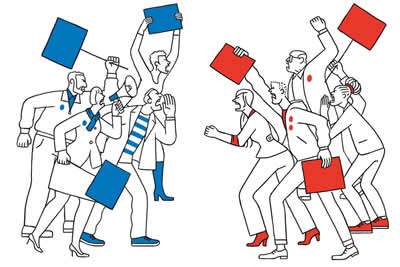 Mental disorders, exacerbation of external and internal aggression, up to suicide, and attempts on citizens are possible.

Although it is planned to pass this section relatively quickly, the consequences will manifest themselves in our 4-dimensional space for a long time.

The planet has already formed 5D plasma, designed to form the fractal of the five-dimensional world, its initial resonant basis.

The planet unfolds the hologram structure of 5D space to create a new matter fractal. The work of Earth’s Crystal at the quantum level is also changing.

Pyramids are switched to active emitting mode. The spent 3D plasma is squeezed to near-Earth space by controlled energy flows. There it is formed into plasmoids and collected by modules of Argorians’ transport ships.

As DNI noted (in Light Forces Vs Pandemics, July 4, 2021), the fork with the division of Time-Space plasma into 16 vibes bands will impact the human Souls.

They will be distributed according to the level of consciousness – who lives in which one, stays there. In the series “From 3D To 3D TO 4D And 5D”, DNI has detailed how humans interact in these three dimensions.

Argorians correct the vibes stratification process. At the same time, they are preparing for the selection of Earthlings who have reached the 5D level. 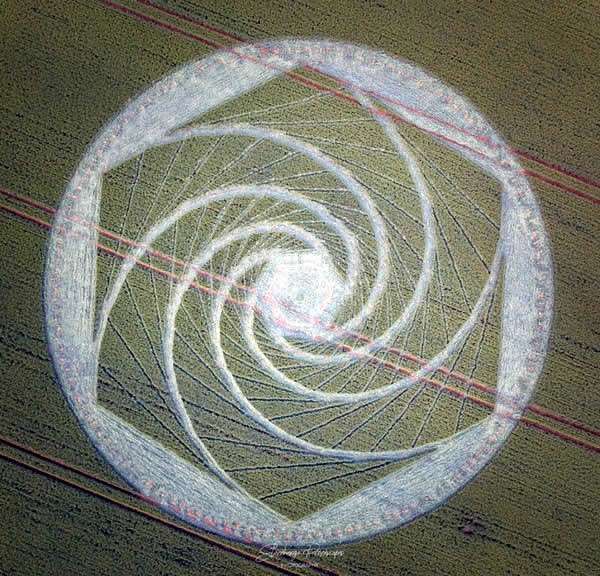 In their physical bodies, they will by beams be transported to squadron ships, where they will be placed in anabiosis for further relocation to the planet Gor (Antichthon). People may disappear instantly from view. 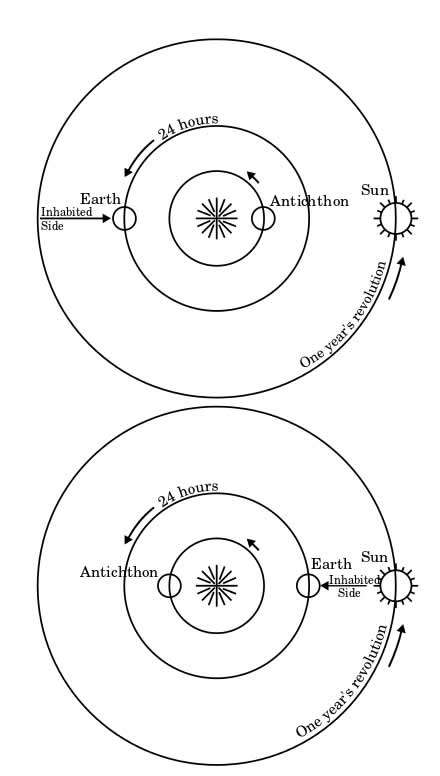 One of the leaders of the Earth’s Lightwarriors was shown such a ship.

The anabiosis cabins are two-person.

The lighting is soft and the temperature is very comfortable…

Finished plasma is formed from the outgoing wave planetary energy of Nature’s worlds.

Cyclically exiting plasma is protected from the incoming directional impact of three-dimensional energies, which recoil into the Moon’s magnetic field.

Sanitation of the planet’s entire space by fiery energy will continue.

It would be accompanied by abrupt weather and climatic anomalies – heat waves, heavy rains, hurricanes, landslides, and earthquakes. 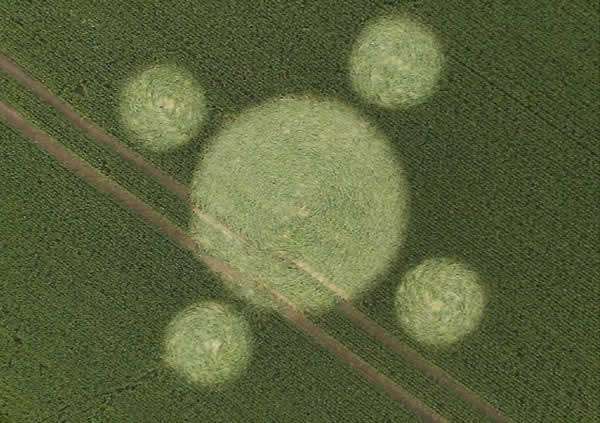 Ultrasound pulses transform the resonant basis of the two-dimensional world of Nature. The restructuring of the Earth’s surface and the transformation of plant plasma are aimed at expanding the subconsciousness of people.

All earthlings are connected to the unified planetary system by numerous energy channels which unite into a single whole through the human assemblage point. Through these channels, the informational energy and the energy of the 5D temporary programs continue to actively pump into the human body.

A highly vibrational etheric flux is pouring into the Earth with strong pressure. On June 25, 2021, it reached 37% of the 4D field’s stabilization. It means that more than a quarter of the formed 4D is already read from the Earth’s information energy field by sensitive observers. 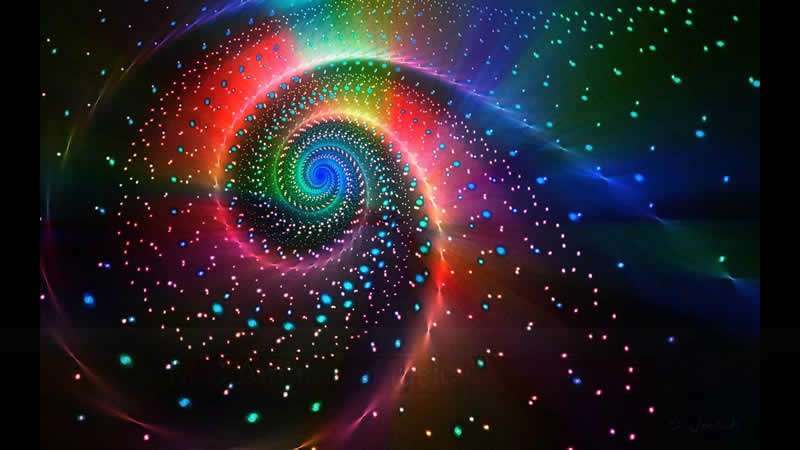 From May 19, 2021, to June 25, 2021, the etheric flow began to accelerate and evenly saturate 3D space, forcing 4D not just to stabilize but to condense to the desired quality.

Previously, changes were slow and the stability of the 4Ds was weak. Now that is behind us. The transition to 5D is speeding up. 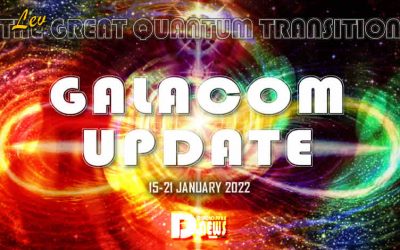 Galacom and its ground teams continue to transform 3D Earth, considering this as the most important task today. On January 15-21, 2022, they conducted some new operations. The first of them took place in a mountainous area of one of the European countries (the name is not disclosed for security reasons). 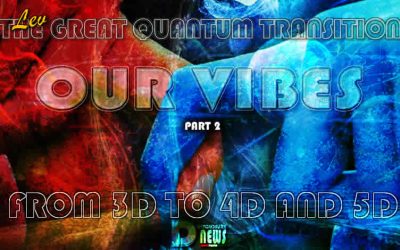 On January 16, 2022, new statistics were received on the Transition of Souls to the 4D that took place during the December Solstice. Recall: 50% of Souls from the total number of their carriers on Earth, or about 1.943 billion people, have been transferred to 4D. The same amount is left in the 3D. Such equilibrium is necessary to maintain the balance of the planet’s energy fields. 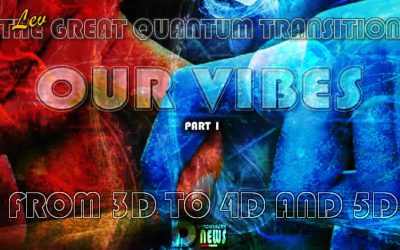 2022 will complete the transformation begun in the last century on the Subtle Plane. Many of us will fill and some will see the meaning of change and our role in the new world. They will realize at last that this is now a different planet, and there will be no going back to the past. 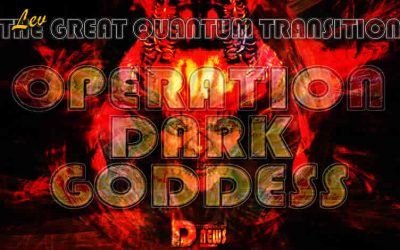 The battle is going on. Dark Forces are still very strong, sleek, and shifty in using the Light for their survival. Especially, when they entered and gobbled men as possessors. Operation Dark Goddess, which was conducted by the Light Forces’ ground team, gives additional info about it. 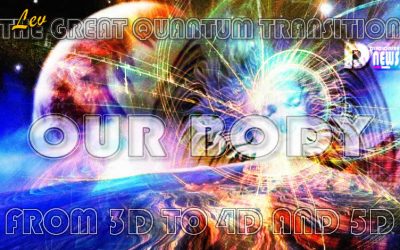 Earth has reached a new level of change. There is a sense of radical transforming in the air. On the Subtle Plane, new energies demolish all Earthly ossified structures. The frameworks in which we lived, and which we had been building for a comfortable existence, seemed to us to reliably ensure stability, daily routine, relationships of a certain type with certain roles, lifestyle, habits, traditions, and rituals come apart. 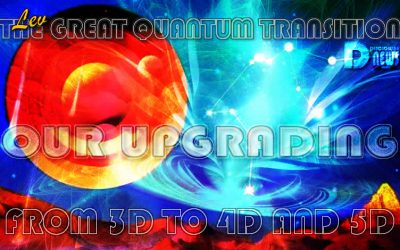 January 2022 is an ideal time for a deep revision and a thorough reset of our fundamental values, concepts, and mental attitudes. Of everything, we used to rely on when making decisions about our long-term goals and personal life. 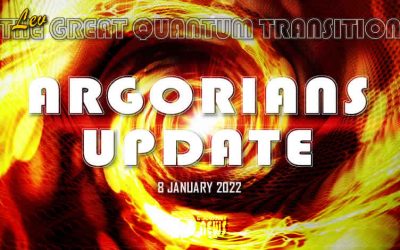 The space squadron of 25D Argorians continues to transport 5D Earth to a new vibrational orbit in the five-dimensional space of Gerios Galaxy. On January 1-8, 2022, new reports were received on the op’s progress, a summary of which is given below. 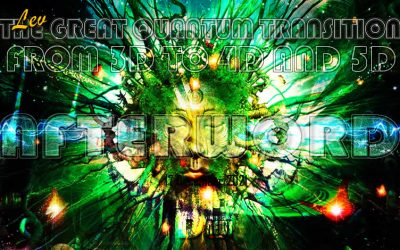 By January 5, 2022, many ground teams of Lightwarriors and Lightworkers disclosed a lot of new info on what happened during and after the mass meditation on December 21, 2021. 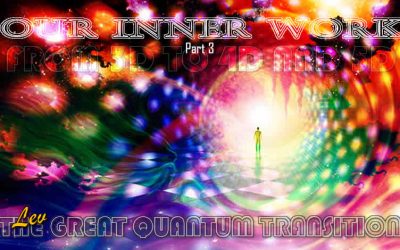 On January 3, 2022, at 17:28 CET, the Galactic Committee transmitted another information about the Transition to 4D and a brief assessment of the current situation on Earth. Galacom focused its info on the topic that Co-Creators now consider the most important for earthlings – on the factors necessary for entering and staying in 4D.