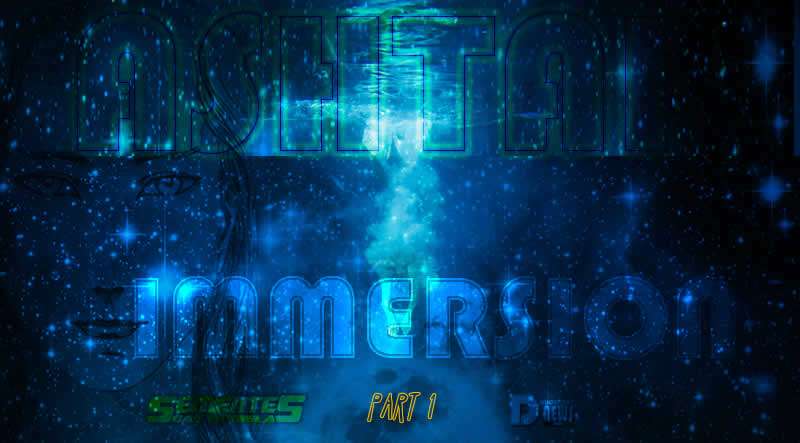 It’s good to be here one more time. This is an opportune moment to talk about this subject that I want to explain today, and I am happy with this opportunity for direct transmission.

I need to say that this will be a long message and I recommend, in case your minds start to get bored, read two or three times.

Usually you do not feel tired reading our messages because they are always charged with crystalline energies; if you feel the need for a break, heed it. Either way, keep your hearts open and minds relaxed for reading.

Before starting the main topics of my message, I need to say that now our ships are even closer and radiating much more Love, because you are also more receptive to it.

Not just this Love, but the whole package that comes with it, as clear instructions on your soul plan and the most effective tools to achieve your goals.

Your consciousness is really changing and beginning to access much of what was hidden in you.

In fact, your antennas are becoming more powerful and the expansion and return to your original consciousness is just beginning.

I say ‘only’ because there is so much more coming as you return to your original states of consciousness.

It is the beginning of a great return to the original starting point.

The beginning of remembering more deeply who you are – which is really far beyond even your galactic identities.

The beginning of a merger with ALL. 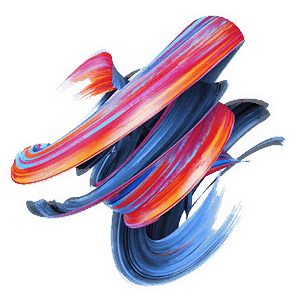 The Beginning Of A Merger

Although we have been bringing you messages throughout the ages about your origins, your agreements, and deep deliveries in the Seed contracts, these messages are just “brushstrokes” from an even broader package, given only when you yourself decided what was the best time to access beyond our messages. And you are getting to this point.

Your work is great. The way you agreed to participate in the “Earth Experience” and your courage to this day echo throughout this universe and beyond.

You have been on Earth for a long time now, paving the way for so many other races that, like you, wanted to experience this dimension.

When they saw your courage, inspired by that, they also decided to immerse themselves in similar experiences.

Know that you pioneered many things in this universe and decided to completely lose consciousness and the identity of who you really are, and then, much later, to redeem that awareness and identity in the darkness present at the time you arrived.

And even throughout the incarnational ages, in dense and complex environments for the most challenging missions and learning, you have thus demonstrated in this way that you really were the beings prepared for the great development and learning that would unfold over the billions of years of this experience.

How many lives have you had?
How long have you been incarnating on Earth?

This is the main topic of my message today. First of all, I would like you to pause this reading so that I can continue.

I will give you a minute to breathe deeply as I radiate you into my presence, bringing in the energy of the HOME.

Going on… Some of you have access to some data on how many lives you have had on Earth, the incarnations themselves.

Know, dear ones, that there were many, many incarnations. Most of you have been incarnating on Earth since you were created, billions of years of your linear count.

There are many calculations made with quantum tools that give rough and sometimes accurate margins on the amount of life and experience absorbed in those ages.

This information cannot be too much for you. Of course, you already know that, or rather, you are already aware of it.

It is the moment you can say, “It is. This is very clear! I always felt that. ”

Billions of years ago, when the earth was being prepared and the Elohim of the Form gave their share of collaboration in the creation of this reality, you, in your angelic and galactic expressions, also collaborated in this creation.

Many plans were made, many ideas, many possibilities.

Races, especially that of the Pleiadians and Sirians, also collaborated actively in creation, giving their genetic portions to the development of bodies that would eventually be inhabited by the high cosmic consciousnesses that would move one of, if not the greatest, Galaxy experience that it would certainly have a great reverberating effect throughout the cosmos.