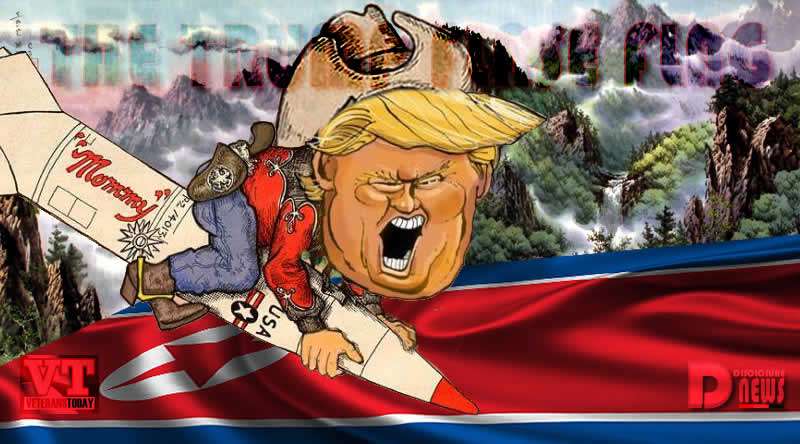 Specifically, the statement mentioned a potential strike on Andersen Air Force Base designed “to send a serious warning signal to the US.”

The moment I heard this story on TV this morning my thoughts immediately turned all conspiratorial and to notions of false flag attacks as fake cassus belli for declaring war.

Trump’s presidency is in deep trouble, any fool or Trump voter can see that clearly now, it is only a matter of time before someone in a position of authority delves into Trump’s financial history and opens up the whole can of worms, the money laundering for the Russian mafia, the election interference by the Israelis, US-Israeli traitors and perhaps the Russians too on behalf of that mafia, all of it is going to come out eventually.

While the rats are scrambling to get off the sinking ship of Trump, the fat cats who own Trump will no doubt have been thinking of ways to save the orange buffoon’s ass and prolong the control over the White House that they enjoy as long as Trump is in residence.

The obvious solution is to rely on the traditional ‘rallying round the flag’ that a large portion of the American sheeple can be relied upon to perform whenever their nation goes to war, all that is needed is to supply a suitable war. 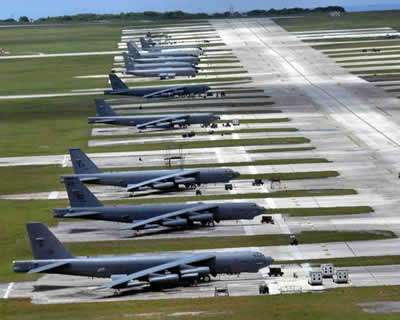 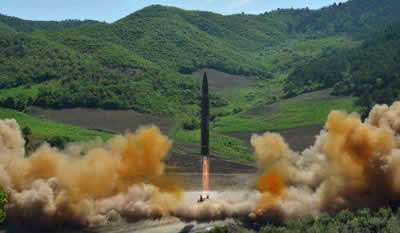 Such wars have usually been manufactured by carrying out false flag attacks, and it looks to me like Guam and it’s US military base are a prime candidate for such an attack – base goes boom, a load of US servicemen die, North Korea is blamed and Trump gets to act like the avenging angel as he sends the bombers and missiles towards Pyongyang.

Don’t think they would slaughter US servicemen just to try to save Trump’s ailing presidency?

They killed 261 US marines in their Beirut barracks back in the early 80s, to name just one prior instance….

Another factor to consider is that the US has been out of the war business for a decade now, which hurts the profits of the billionaires that own the big defence contractors, those billionaires all contributed significant sums to Trump’s election campaign, so they will be pushing their pussy grabbing buddy to do something to boost their bottom lines, preferably something that requires lots of expensive aircraft, bombs and missiles…. 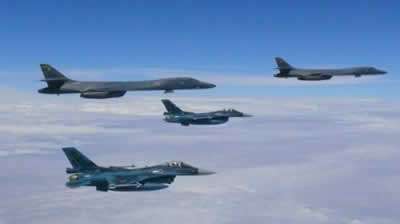 The ‘Trump Effect’ is already visible – Lockheed-Martin stocks are up in the wake of the orange buffoon’s ‘Fire and Fury’ response to Pyongyang’s threat to hit Guam: