The Strain in The Veil Breakthrough Pleiades 1 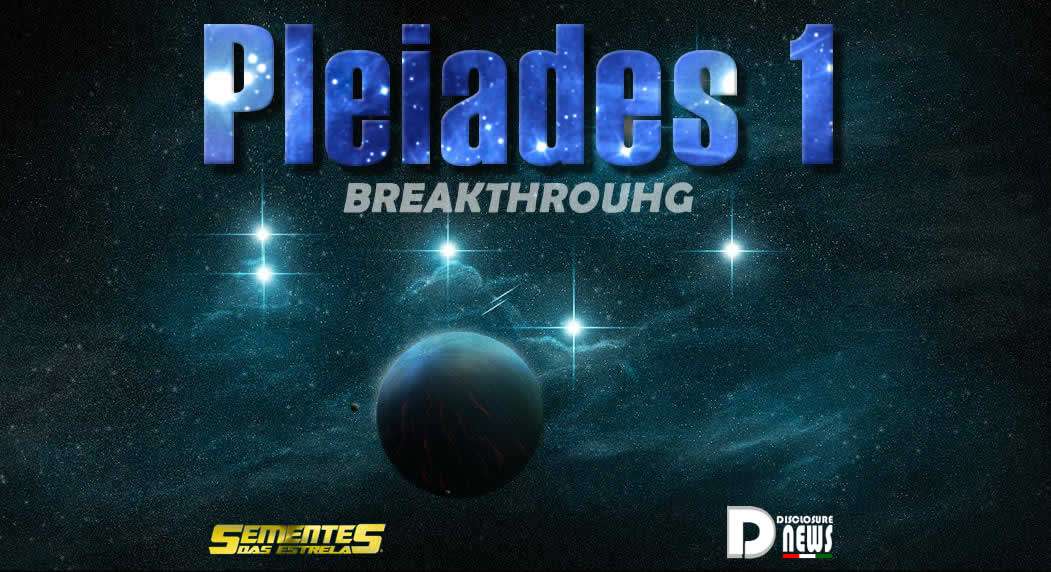 The Strain in The Veil Breakthrough – Pleiades 1.In a very exciting information, that shows how the Lightworkers are getting positive results, the Pleiadians said that there was another large and significant step forward of the Light Forces within the Solar System.

An energy called “Point Attractor” is sucking the rest of the old residual negative energy still in the Solar System very quickly.

They also announced another big action that is still in progress, is the deactivation of the remaining underground bases of the Cabal, in the main capitals of the world, they also revealed that some of them tried to escape without success!

It is a kind of quantum device, a kind of attractor of negative forces. In a vision iy look like a small black hole opened at the center of the solar system, and I saw a tiny dense particles being sucked in. It is as an attractor siphon that cleanse the Solar System from impurities (negative forces). A large magnetic vacuum that draws them toward itself, everything that does not vibrate at a certain frequency it gets sucked.

Moreover, the sixth layer is about to be “torn” permanently. With this, people will see colorful clouds on the Planet, as a clear sign of “the dissolution of the veil.”

Of course, the Galactic Federation ships will also become more visible with fewer threats remaining from the Chimera Group.

There is also in place an intensive action by the Kany Silver Army in the Kuiper Belt, in the Solar System, which is huge support for the Attractor Point. 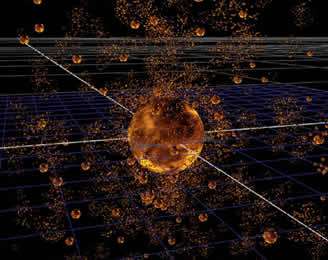 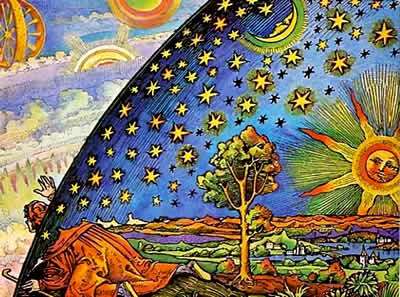 A fleet of the Pleiades is right now on Planet Earth in an intensive action to accelerate the removal of the key figures of MiD (Minions in Distress).

The Pleiadians have also said it is natural that in a great moment of energy movement that is perceived by humans and has asked all special attention in harmonizing these waves of energy into their selves, in order to contribute to the process of cleansing our Solar system.

They also suggest that people get, in the coming days, more information from the Pleiades 1 Notes to follow the evolution of the process that is taking place.