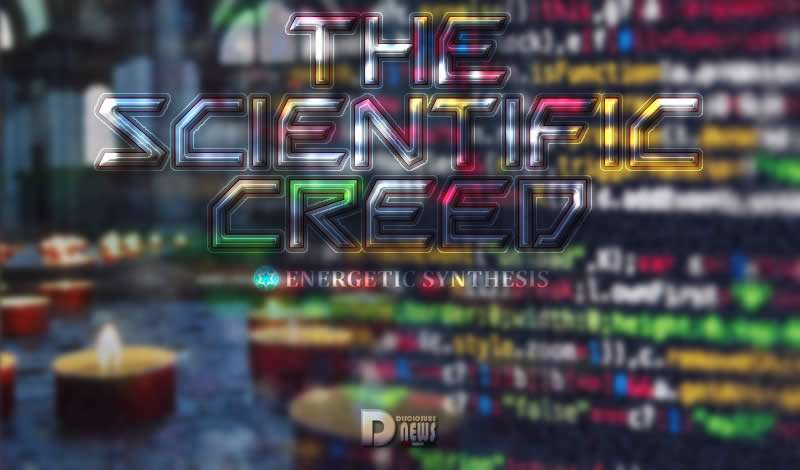 The Scientific Creed. By Lisa Renee.

Organized Religion and Scientific Atheism are both schools of thought imposed by the NAA, which result in indoctrinated humans that suffer from the control system that extremely polarizes thinking into all or nothing compartments.

Each side of the opposition, present an all or nothing model that severely limits the scope of human intelligence.

The agenda is to keep people arguing in circular debates with no resolution, so that we waste our energies being distracted by ineffective projects or topics that lead nowhere.

Political and financial interests dominate angry egos jostling for status, money or position, over finding the common ground that unites us to put our collective energies into serving humanitarian causes.

We must stop contributing to the deadlock, and become a positive cause in finding the common ground, by focusing on the much larger picture.

Always speaking compassionately and kindly towards others is the best place to begin the dialogue. 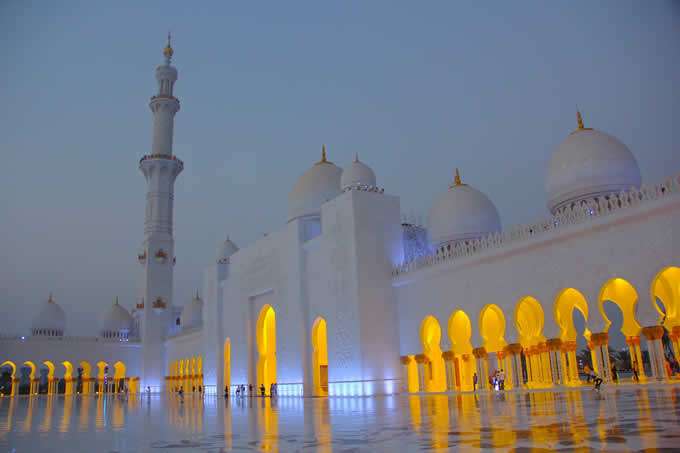 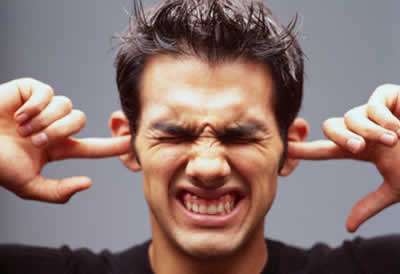 The Global Mind Control agenda wants all humanist philosophies or direct experiences with our Soul, Spirit or God, defined and catalogued by one of their belief control system intermediaries; Religion, Medical, New Age, Scientific Atheism or Transhumanist community, etc., any one of these store fronts will do.

According to some Scientists and Technologists, Soul, Spirit or God is a delusion made up by ignorant, superstitious people that use religion as a crutch, to cover up their own denial and fears of humanities inevitable destiny with death.

If we observe the wars, violence and destruction wielded by church going religious megalomaniacs throughout history, the reasons are clear that many educated, scientific and rational minds abandoned the tyranny that they found in religion, and promptly replaced it with some newer version.

Atheism seeks to terminate the power abuses of religious based prejudices made through the imposition of their own brand of confirmation bias, which is validated by the science communities’ version of informed consensus.

Unfortunately, when people are disconnected from their Soul through the rigid belief that they do not have one, they will not gain higher consciousness or higher sensory perception ability.

In order to perceive beyond the illusions of the material world or third dimension, we must connect with our spiritual bodies and gain self-awareness.

When we are connected to higher dimensions of consciousness while in a body, we greatly increase our capacity to perceive the many layers of the spiritual-energetic nature of our reality.

Thus, we know that informed consensus between the people on the earth does not yet exist.

Earthlings have not been informed of the multidimensional and extraterrestrial nature of our real origins, or the regular intervention and control that is made in planetary affairs by the off-worlders.

When the mass population is not informed of the truth in these basic matters, and are continually lied to in order to base their existence on piles of mass deception, there is no such thing as informed consensus.

Thus, scientific atheism has a critical relevance in shaping current systems that control beliefs in the mainstream areas of Science, Medicine and Education, which unequivocally affirm that all matter is unconscious and we are alone in a cosmos devoid of supernatural realms.

Many times questions are asked about why the scientific method and the hard sciences in our current society have not made some very basic discoveries about the nature of consciousness in our reality.

How any scientific advances that are made that violate the main dogmas in the scientific creed will be targeted for elimination, or ridiculed and discredited in the mainstream media and academic institutions. 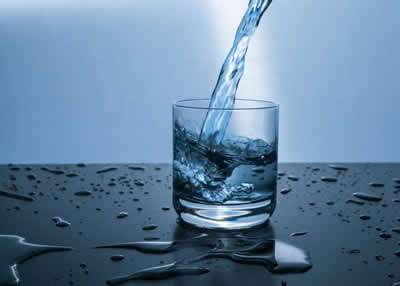 In this way, they control access to the information given to the public, and in the realm of unapproved topics, those topics will never be discussed in an open or credible way to help educate the masses to the correct information.

The public has been given disinformation in order to maintain the control they exert over human consciousness.

The first rule to recognize is that they gaslight the public to believe in pure materialism as the only concept for reality, anything else is ridiculed by the supposed science experts.

So as many scientists tend to ridicule religion, they actually have created their own cultish religion for themselves, the scientific creed.

Thus, to understand the world of science and the dogmas that have created the “scientific creed” as a death cult, this means they created a secret club of intellectual people that enforce the rules as they see fit in that it aligns to their agreed upon dogmas.

But to know how scientific method has been corrupted, and that it simply does not exist, we must be aware of what the dogma principles are, in so we can see how the ‘powers that be’, such in academic or intellectual environments, follow these dogmas to the letter.

Many of them operate in reversal to the actual truth of the reality, thus providing the consciousness energy to fuel the laws of reversal.

Rupert Sheldrake speaks beautifully on this topic, and the following are excerpts from his book, “Science Delusion”. 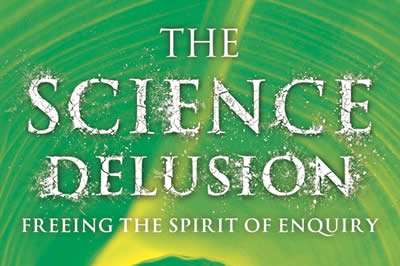 Contemporary science is based on the claim that all reality is material or physical. There is no reality but material reality. Consciousness is a by-product of the physical activity of the brain. Matter is unconscious. Evolution is purposeless. God exists only as an idea in human minds, and hence in human heads.

These beliefs are powerful, not because most scientists think about them critically but because they don’t. The facts of science are real enough; so are the techniques that scientists use, and the technologies based on them. But the belief system that governs conventional scientific thinking is an act of faith, grounded in a nineteenth-century ideology.

Many scientists are unaware that materialism is an assumption: they simply think of it as science, or the scientific view of reality, or the scientific worldview. They are not actually taught about it, or given a chance to discuss it. They absorb it by a kind of intellectual osmosis.

In everyday usage, materialism refers to a way of life devoted entirely to material interests, a preoccupation with wealth, possessions and luxury.

These attitudes are no doubt encouraged by the materialist philosophy, which denies the existence of any spiritual realities or non-material goals, but in this book I am concerned with materialism’s scientific claims, rather than its effects on lifestyles.

Once we are made aware of the main dogmas pushed by the scientific creed, we can see how well it fits in to enforce concepts like materialism, consumerism, consumptive modeling and the death culture, customized into layers of disinformation and external distractions manipulated by the NAA.

Rupert also coined the term morphogenetic field in the 1980’s, which we use as well to describe the blueprint for consciousness that exists as an instruction set.

I hope this helps to better understand the nature of the power behind the science dogmas, and that we have no current scientific advances based on consciousness, soul or multidimensionality.

This deception to perpetrate disinformation to the masses is being enforced in the academic environments and intelligence community, at the expense and harm of human beings, and severely distorts the collective consciousness on the earth.