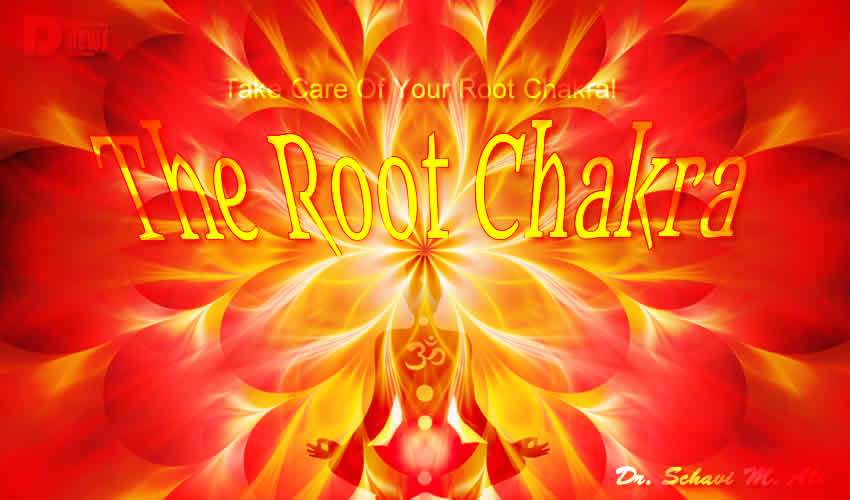 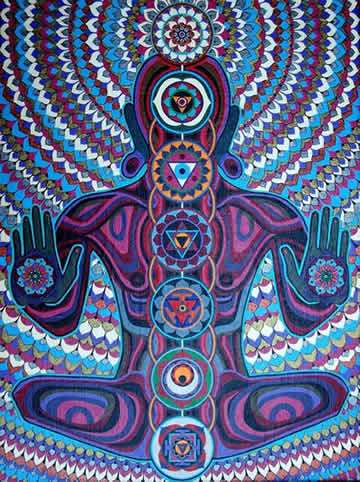 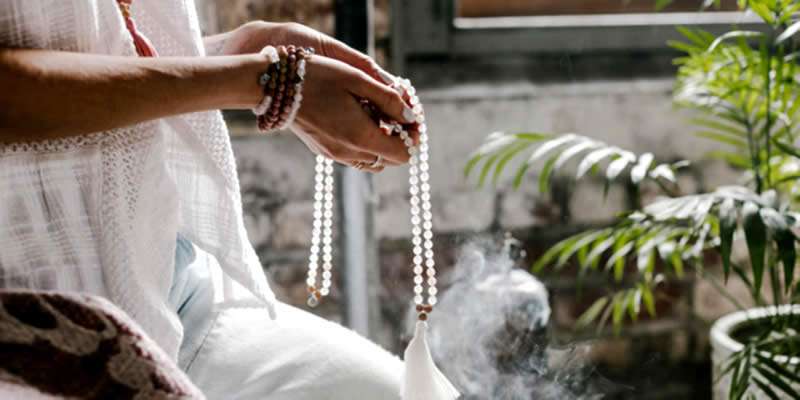 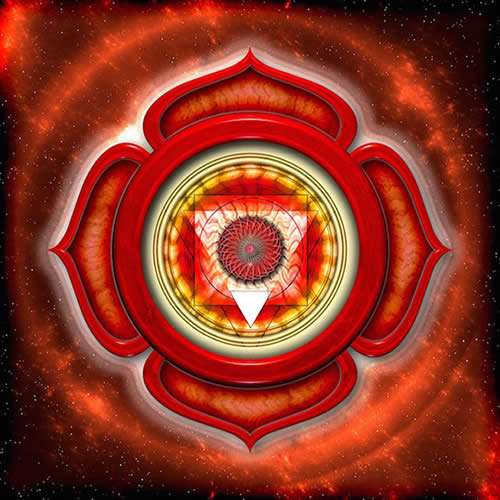 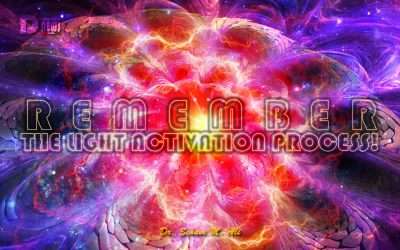 Because Mercury is in its post-shadow period until March 16, 2021, it is a good idea to still be in review mode of important information, and this includes the three-step process of LIGHT ACTIVATION. 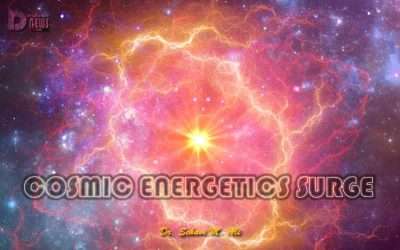 Cosmic frequencies began to build over the weekend of Saturday, February 20, 2021 and Sunday, February 21, 2021, on the heels of the planet Mercury moving into direct motion, although its post-shadow has yet to continue to activate until March 16, 2021. 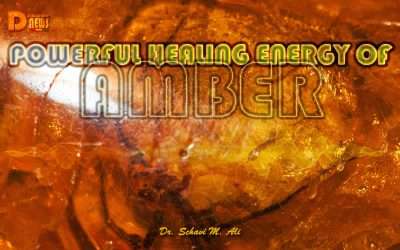 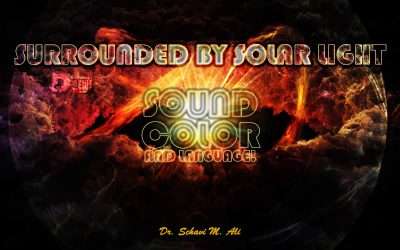 There was once a time when most of us spoke of the Sun rising in the East and setting in the West. In recent years, even Crystal and Gemstone Therapists have advised people to place their healing gems in early morning eastern sunlight to “charge” them (fill them with healing energetics) and to “discharge” them (remove vibrations they picked-up during the day while they were worn) by placing them in the sunset. 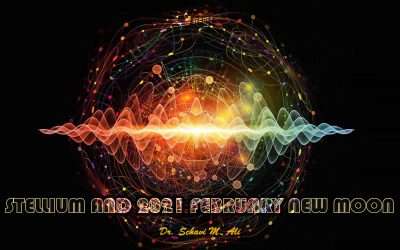 The word “Stellium” relative to the cosmos is when three or more planets align in the same zodiac sign. The word also refers to the word “stellar” which is a reference to “stars” and the word is also defined as something being “outstanding” or “perfect” or “amazing”. 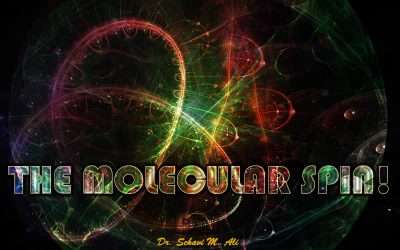 Approximately every 24,000 years, the galaxy (“Milky Way”) of which Earth/Gaia is a part begins traveling through the evolutionary, transformative gateway known as the “Photon Belt” (also called “Alcyone”), and it takes 2,000 years to traverse each vortex of its twelve vortices.