The Power In The Darkness! – Dr Schavi 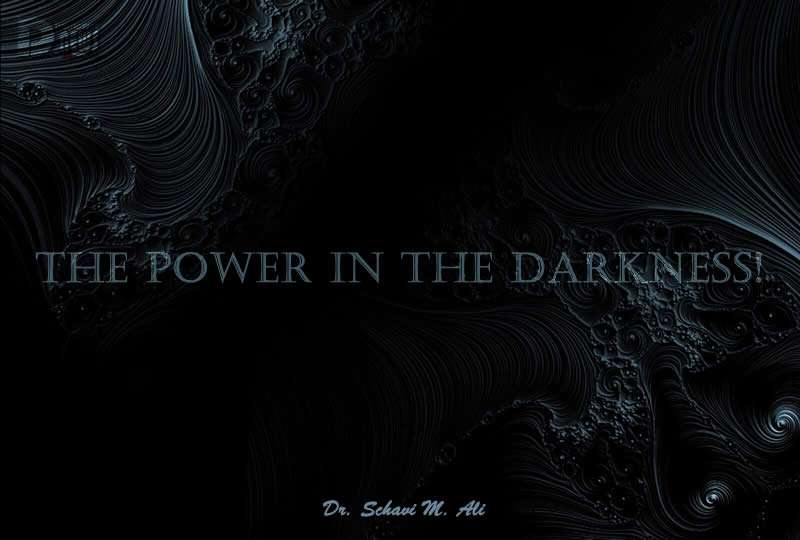 The Power In The Darkness! – By Dr. Schavi M. Ali

For four days now, the chart from Tomsk, Russia which registers what is known as the “Schumann Resonance” (the Vibrational Frequency and Amplitude of Earth/Gaia also known as its “Power”) has been dark—no white splashes or lines which indicate a specific numerical level of incoming LIGHT charges to the planet’s inner core and outer field.

Many people think that something has gone awry with the technological equipment that is responsible for registering the numbers.

Some feel that the problem is due to Mercury Retrograde causing glitches in the equipment because this can indeed happen at such times and usually does.

Computers are slow. Cell phones are dysfunctional. Cars often have problems. Anything technological can become erratic.

Some feel that the resonance registering equipment is being purposefully tampered with somehow by the “G7” political summit.

Few truly understand what is actually occurring, although this situation has been referred to in a previous article.

For those who are familiar with how the chart looks, they know that there are white vertical splashes or lines against a wavy-like bluish or greenish background (sometimes with a bit of yellow)—all indicating a specific type of quality in the chart. 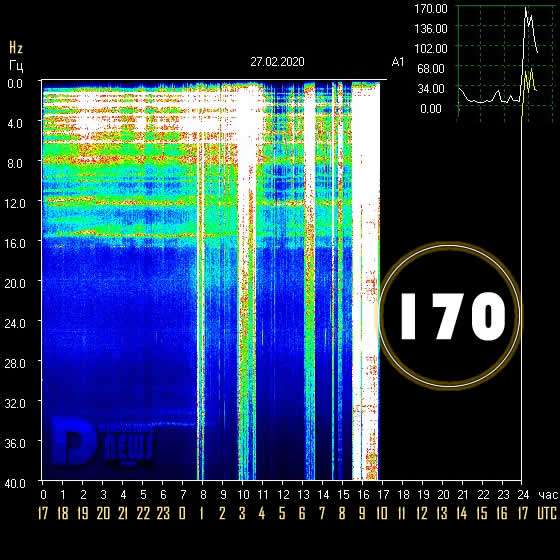 The more horizontal blue and green that is seen with only thin white vertical lines against it represents a relative calmness in the planetary spheres as pulsations of LIGHT are received.

Yellow indicates a rather cautionary situation is at-hand which could eventuate in either higher or very low readings.

All of Earth/Gaia’s “spheres” are “Her” auric fields.

When these “fields” are compressed with profound doses of LIGHT from the Sun, which is a portal of entrance for the energy from the Great Central Sun, the vibrational frequency and amplitude of the planet are “charged” with power, and these fields prevent potentially harmful cosmic rays from outside of our solar system interfering with planetary re-vitalization and renewal. 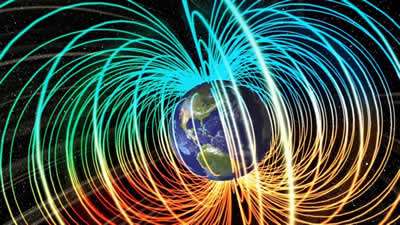 As powerful LIGHT surges into the planet, it is stirred-up, spins faster, and elevates higher in “consciousness” and human collective consciousness also receives capabilities of HIGHER understandings and connection to spiritual realms of SOURCE frequency.

This is when the numerical values on the chart are at very high registrations such as in the upper 40s and beyond. T

here have been days when there were values in the 100s, and a couple of days when even the 1000s had been reached.

These were all seen as extremely wide patches of white on the chart. However, when there is only blackness, this is when the LIGHT is so powerful that human-created technological equipment cannot register the numbers.

Actually, there are no human numbers on these occasions that can adequately express the profoundly powerful, amazingly strong energetic LIGHT coming into the planet!

All planetary “spheres” are “ENLIGHTENED” with codes when SOURCE sends LIGHT which transforms all of creation including human DNA, cellular records, and every atom and subatomic particle of carbon-based existence.

Crystallization is now occurring at unprecedented levels, and “Light Activation Symptoms” (LAS) can be experienced as a sense of being almost on overload.

The LAS can manifest as intensity in headaches, strange movements within the skull, dizziness, nausea, digestive issues, muscle pain, tremendous fatigue, ringing in the ears, rapid heart rhythms, watery blurred vision, feeling hot, inability to sleep well, lack of appetite, anxiety, sadness, seeing strange orbs in the air, and many other LAS—and age is not a factor.

The LAS experiences have individual variances because everyone has a different “LIGHT QUOTIENT” (LQ).

In other words, SOURCE is sending in LIGHT according to what can be handled as individuals are cleansed, as cellular memory is cleared, and as the ability to understand higher knowledge is acquired. Thus, everyone gets LIGHT!

Just as a mother’s dark womb carries new life within it, and as the darkness in a clam shell has a precious Pearl that is forming, and as a dark sapphire night sky holds the bright dawn within in it, so too, does the darkness on the aforementioned human-developed technological equipment herald the immense, intense, strong, LIGHT that is pushing into the planet inwardly and outwardly.

This is why those with knowledge of this situation (Spiritual Scientists, Gurus, Acharyas, Yogis, Yoginis, Naturopathic Doctors, Vibrational Healers, even mainstream scientists who are aware of what is really occurring) are urging humanity to rest as much as possible, even if sleep is elusive.

We must drink lots of spring water even if we are not thirsty so that we are properly oxygenized and hydrated.

We must pray and meditate in order to consciously connect to the spiritual LIGHT grids which are anchoring into the planetary grids. We must wear essential oils which are the “blood” of plants and flowers which are in reception of water and sunlight.

We must wear crystals and gemstones which are records of billions of years of Earth/Gaia’s experiences and which are actually hardened minerals which have formed from heat and pressure within and above the planet from meteors, comets, asteroids, etc.

So much drama from political, sociological, scientific, religious (and more) arenas has occurred and continues to occur in this “Now” that is causing confusion and chaos in human thinking, feeling, and behavior. 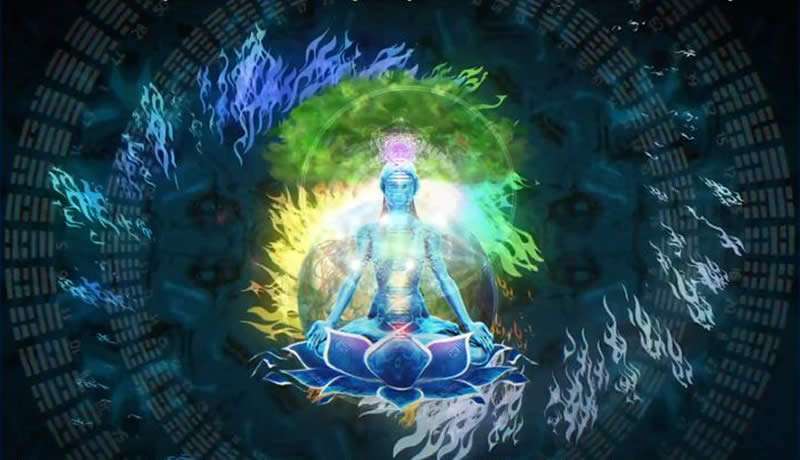 Is it any wonder that LIGHT is soaring to this planet so potently?

Would not a loving parent seek to correct the thoughts, emotions, and actions of a child who is entrenched with incorrectness such that elevation to higher states is stagnating?

Would not a loving parent seek to tweak the free will of its children so that they resonate with and actualize THE TRUTH? Is not SOURCE LIGHT the TRUTH?

Soon there is likely to be a return to our being “allowed” to see the white splashes and lines of vibrational frequency and amplitude of our planet.

There will, however, be more black-outs in the coming space/time continuum.

LIGHT is sometimes allowed to be “seen” in technology, but sometimes the “GREATER LIGHT WORK” is so intensified that we are not allowed entrance into the SACRED THRONE ROOM from which it is being sent.

Remember, there is POWER IN THE DARKNESS! 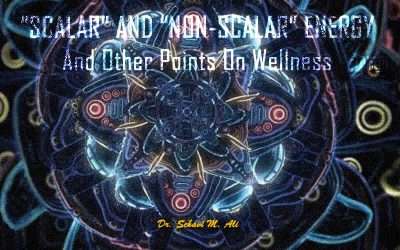 The word “Scalar” is from the Latin term “scalaris” which translates as “ladder”. “Scalar Technology” deals with a process whereby there is a constant magnification or increase of energy in its output or steady amplification or magnification such that a powerful effect is made within an area—(for example, in the atmosphere), and either enhancing its frequency or destroying all atmospheric molecular structure and also the molecular structure of every material item within it completely. 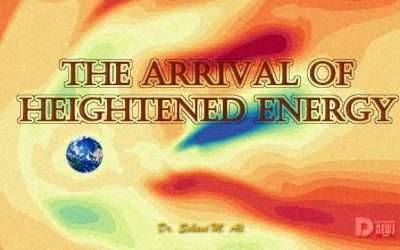 On Wednesday, October 20th, 2021, our lunar orb will glow in fullness, and as per usual, heightened emotive responses are the result due to the Moon’s “pull” upon human feelings and as Earth/Gaia also experiences intense activations of “Her” electromagnetic field. The magnetosphere of the planet is already filled with positively-charged protons from both the Sun of our solar system as well as from outside of our galaxy. 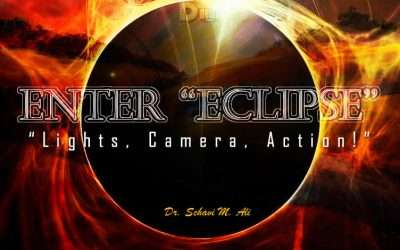 On December 4, 2021, at approximately 2:33 AM and 26 seconds (Eastern Standard Time), a SOLAR ECLIPSE will enter the cosmic auditorium “dressed” in the sign of Sagittarius in the Tropical Zodiac and Scorpio in the Sidereal Zodiac. These signs symbolize higher knowledge, expansion, foreign affairs, philosophy, and long-distance travel (Sagittarius) and transformation, secrets, and transcendence (Scorpio). 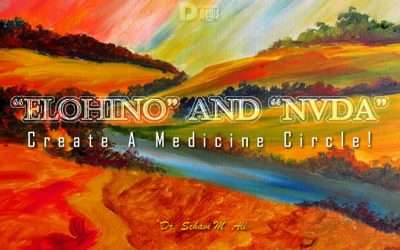 The word “Elohino” is a Cherokee (original name “Tsalagi”) word for “Earth”, and “Nvda” is the Sun. Early on Wednesday (Eastern Standard Time), October 13th, 2021, our planet’s magnetosphere (the magnetic area surrounding the planet) was blasted by plasma waves (charged electrical particles and gases–coronal mass ejections) coming from the back side of the Sun. 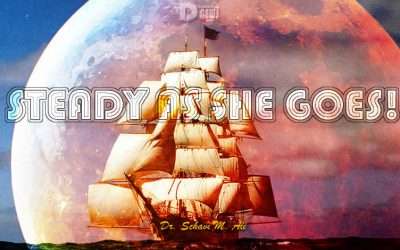 Steady As She Goes! – Dr Schavi

The phrase “Steady as She Goes” is often used by seas-going captains. It can be used now to express that Mercury is just about five days away from its direct motion on Monday, October 18th, 2021. However, the post-shadow will be in effect until Saturday, November 6th, 2021 when Mercury will move from Libra (balance) into Scorpio (transformation) in the Tropical Zodiac. 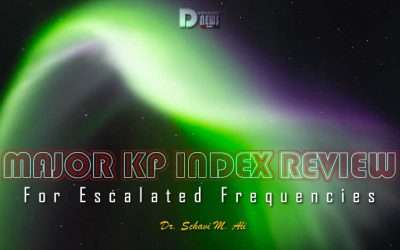 The KP INDEX registers activations to Earth/Gaia’s inner core and outer field (its geomagnetics) due to powerful solar energetics such as flares, winds, and coronal mass ejections (also known as “cosmic rays” and “plasma waves”)— all of which are sent via the pulsations from the “Great Central Sun”. 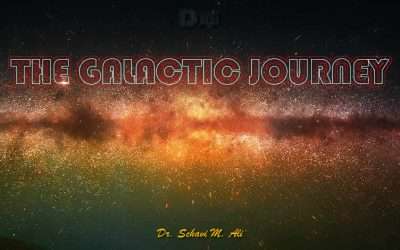 Every aspect of creation has consciousness. Vibrational energy currents from our Sun flow to the planet and into us, and then we acclimate to them. 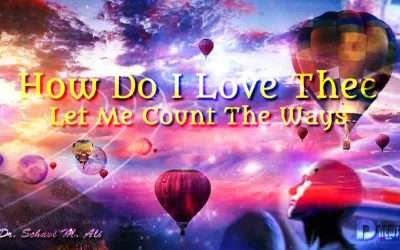 During this current astounding transformative, evolutionary process which occurs approximately every 26,000 years as our galaxy soars through the Photon Belt, we as human beings are not merely having our physical structures furbished with the same material formations inside and out, nor are we having mental processes wired over with the same substances, nor are we having old emotional settings just repaired. 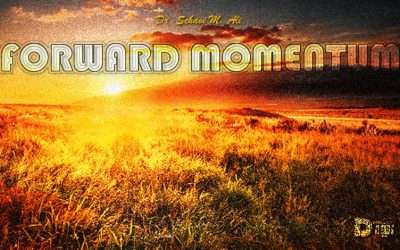 The New Moon of October 2021 has now arrived, and powerfully transforming Pluto is moving direct. Like a pot of water on a stove, worldly issues will heat-up as certain mandates are declared and as political, sociological, and economical challenges escalate. At the same time, however, increasing numbers of humanity will question, analyze, debate, and make firm decisions regarding how they will handle the chaotic circumstances. Some will follow the established protocols, but many will allow their Higher Selves to be the guiding LIGHTS of their lives, and it is this group that will be blessed with protection, courage, health, love, and abundance regardless of what conditions may “look like” from the “3d” perspective.