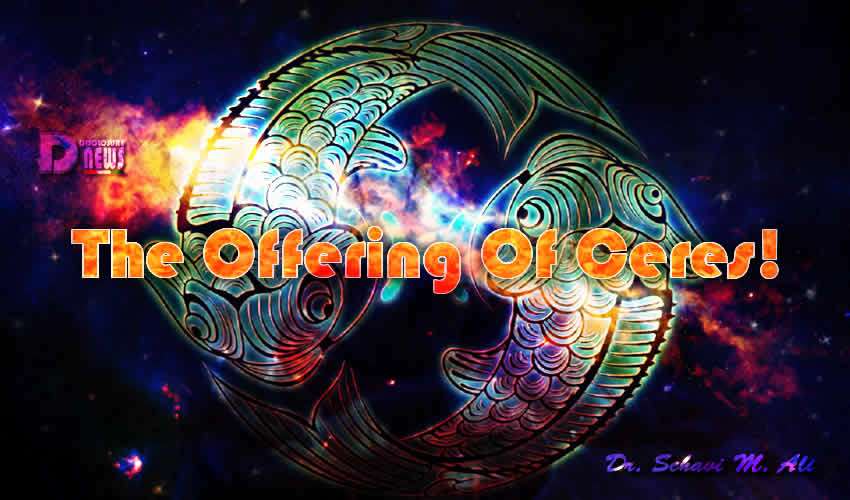 The Offering Of Ceres!

The Offering Of Ceres! By Dr. Schavi M. Ali

On Monday, November 9, 2020, CERES moved into the constellation of Pisces at 9:48 AM (EST) where it will remain only until November 15th.

CERES was first discovered on January 1, 1801, by Giuseppe Piazzi in Palermo in Italy.

It was initially thought to be a planet, but in the 1850s, it was delegated as an asteroid because of the discovery of many other objects in space with similar orbits.

However, it is the largest of the asteroids in what is known as the “asteroid belt”.

Asteroids are also referred to as “dwarf planets” and as “planetoids”. CERES is between the planets Mars and Jupiter.

It was intensely studied by NASA between 2011 and 2018 when the satellite mission called “DAWN” embarked on a 4.3 billion-mile journey.

In this year of 2020, NASA has reported that CERES has water on it as well as below its surface which froze over time.

Its arrival into Pisces for seven days between the 9th and the 15th is a very Mystical Message.

Neptune is the governing planet of the sign of Pisces in the Tropical Zodiac, and Pisces is the element of water.

Neptune is currently retrograde in its home sign of Pisces and will move direct on November 29th. 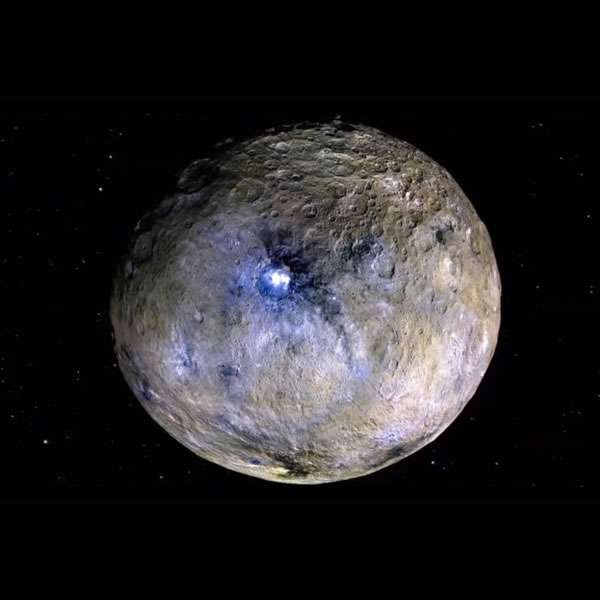 CERES is between the planets Mars and Jupiter.

Pisces is a very spiritually-oriented sign, and the element of water is cleansing, healing, and nurturing.

With CERES joining Neptune in Pisces for a seven-day visit, we are being offered a powerful healing invitation.

In terms of Spiritual Science, CERES represents growth, re-birth, spiritual nourishment, the basics of food and clothing, and the blessings of all aspects of Mother Nature’s plant life. 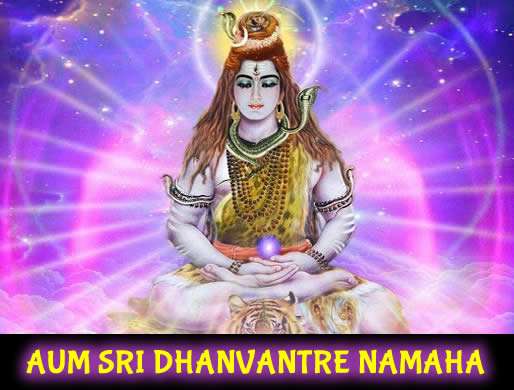 We can connect with the healing power of the NEPTUNE/CERES conjunction by pronouncing one of the most potent wellness mantras revealed to the ancient Rishis (“Sages”).

It is the mantra “AUM SRI DHANVANTRE NAMAHA” (“Oh, Divine, I bow to the Celestial Physician”).

This mantra heals all spiritual, physical, mental, and emotional issues, and it maintains and enhances wellness even when there are no specific issues which need healing.

Sri Dhanvantre, an aspect of SOURCE, is the “Deva” ( male “Shining One”; the female “Shining One” is a Devi”) of the path of “Ayurveda” which translates as “Science of Life”—the Vedic healing paradigm which has been practiced for many thousands of years.

In the ancient Kemetic spiritual tradition, Sri Dhanvantre is the Avatar Tehuti (known as “Thoth” in Greek), and in the Hebrew tradition, it is the healing Archangel Raphael.

Sri Dhanvantre is depicted as a well-built, dark blue hued male who holds his right hand up with the palm out in greeting and a pot of immortal healing nectar called “Amrit” in his left hand.

The word “mantra” translates as “Mind Tool”, and mantras can be recited by anyone.

In other words, a person does not have to be an initiate of the Vedic path of “Sanatana Dharma” (the “Eternal Path” mistakenly called “Hinduism” by many) in order to chant them. 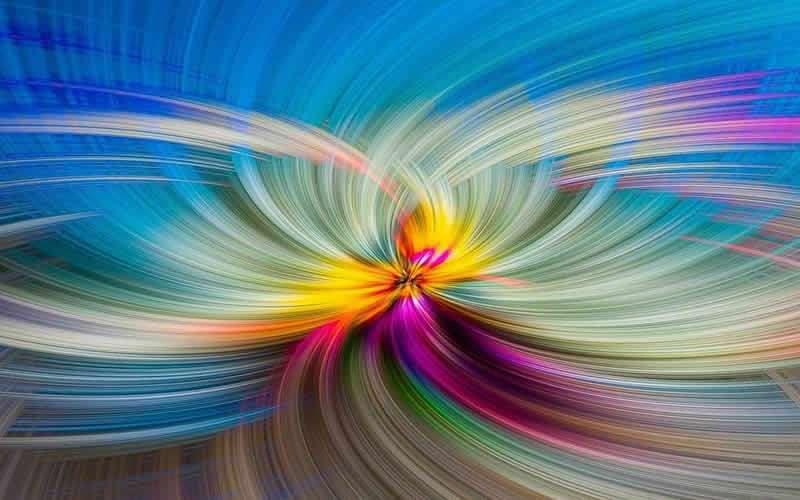 The language of Sanskrit is timeless and so are its sacred mantras. As has been discussed in previous teachings, Rishis received their knowledge and the usage of mantras via a revelatory process from SOURCE called “Sruti” (“to hear”), and they taught the knowledge via “Smirti” (“to receive”) to their students. Thus, mantras are “Divine Sounds”.

There is no poly-theism (worship of many “gods” or “goddesses”) in “Sanatana Dharma”. There is the belief in SOURCE having numerous attributes or characteristics. Therefore, it is actually a monotheistic (belief in one Creator) path.

We are also moving through the first of twelve vortices of the Photon Belt (a band of intense LIGHT), and we began this most recent historical journey in the year 2000 A. C. E. (“After the Common Era”).

It will take 2000 years to make this trek, and by the time all twelve vortices have been visited, 24,000 years will have elapsed.

Such a journey has been done numerous times in the space/time continuum, and each time, the beings on each planet and their capabilities elevated.

Due to misuse of free will, however, lower frequencies of the vibrations of collective consciousness were developed, and a slide into density and challenging circumstances ensued.

Now, again, humanity and The Entire Galaxy Is Being Allowed To Change, transform, elevate, and understand Divine Principles.

The Photon Belt consists of quantum particles of light emitted by atoms transiting from one energy state to another. The Entire Galaxy Is Being Allowed To Change

It is electromagnetic radiation traveling at the speed of light.

Its enormous intensity of LIGHT is progressive, and thus, not received all at once.

It assists in the elevation of collective human consciousness and the creation of the crystalline state with all of its attendant capabilities.

Why is a discussion of CERES important in all of this?

Because by connecting to the seven-day vibration of “CERESIAN” energy, we can engage balance in every aspect of our cosmic journey, and therefore, initiate on-going wellness for ourselves, our loved ones, and the entire Earth/Gaia planet. 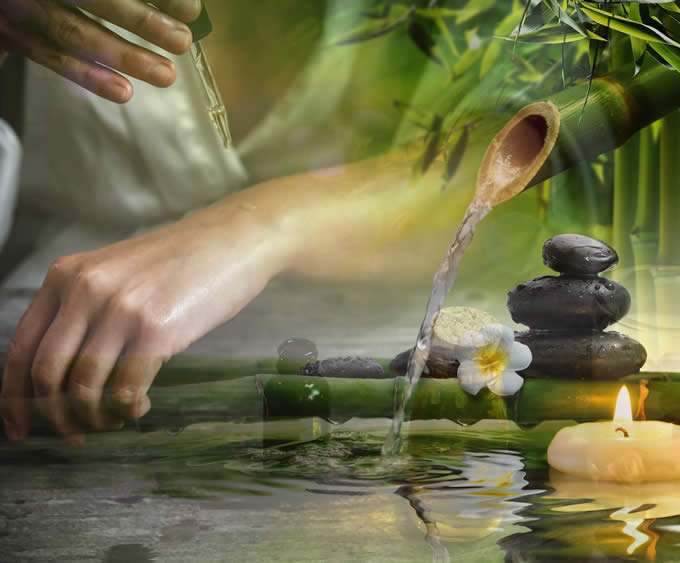 Thus, via CERES, we are being offered yet another chance (of the many that we are given) to level-up higher.

So, although the conjunction via sign to Neptune is only a seven-day visit for CERES, it will leave us with an opportunity for greater spiritual, physical, mental, and emotional health.

With all of the “activations” (“symptoms”) of DNA and cellular transformation that are occurring, strengthening in all of our aspects is vital. Consider the next seven days as a blessing of the offering of healing LIGHT in a very loving and potent manner.

Chant the mantra on a prayer mala 108 times, and then wear or carry the mala all week (or always). 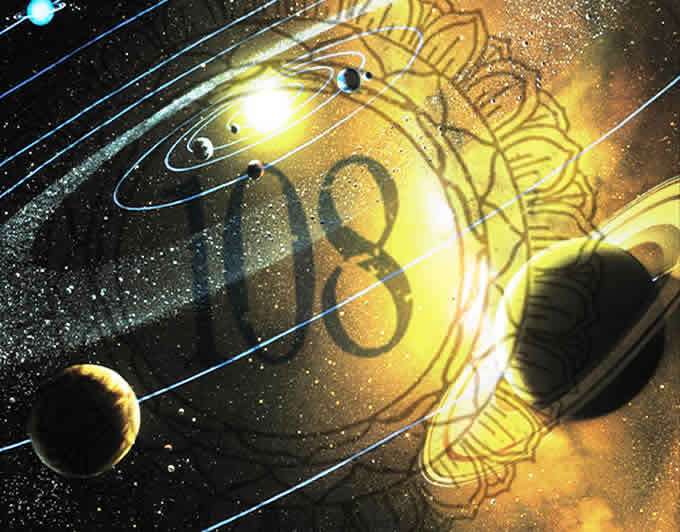 The number 108 is the sacred number of the ancient teachings that the Sun is 108 times the circumference of Earth/Gaia, and there are 108 most important books called the UPANISHADS (which translates as “To Sit Down with Wisdom”).

In ancient times, students sat beneath the feet of their Rishis in green forest areas to receive the knowledge that had been revealed to the Rishis by SOURCE.

So, symbolically sit down with a candle, incense, and a prayer mala with the healing aspect of SOURCE— Sri Dhanvantre.

You can also print-out an artistic depiction of Sri Dhanvantre and frame it for your altar or perhaps you can purchase a “murti” (“statue”) for your altar.

Regardless of how you choose to engage the energy of CERES, the point is that the cosmos is a holy book of planetary, galactic, and universal “verses” of Divine Law.

Contemplate the following portion from Psalm 19 of one of the world’s sacred scriptures:

The heavens declare the glory of God. Day unto day, they pour forth speech, and night unto night, they display knowledge.

We are all continuing to be transformed. LIGHT can be a soothing balm when we understand its true purpose, and the transit of CERES can be a mystical message of that purpose. 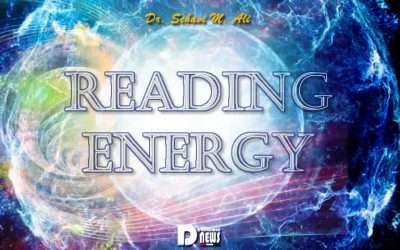 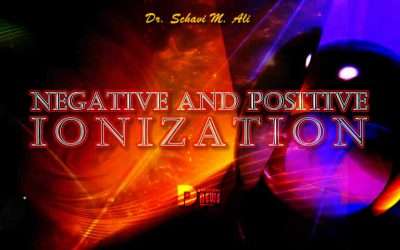 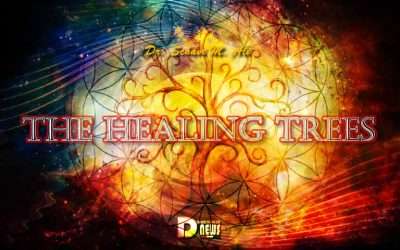 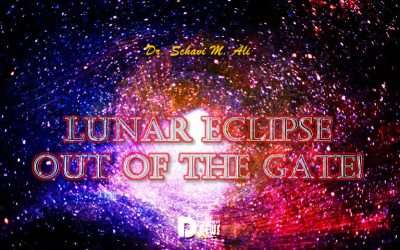 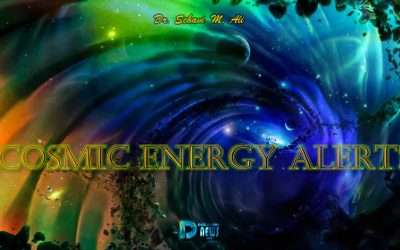 At 11 minutes after midnight which by then was Monday, November 7th, 2022, an “M5.2” solar flare (along with its coronal mass ejections [CMEs]) has burst forth from our Sun, and radio blackouts were reported around the world. This level of solar flare is almost into the strongest arena of an “X-Class” flare. 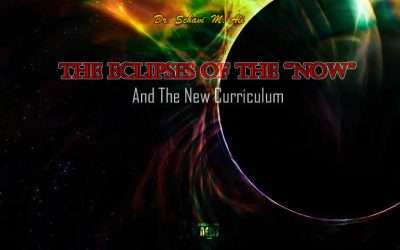 The Eclipses Of The “Now” And The New Curriculum – Dr Schavi

With the usual Full Moon portal being three days before, the day of, and for three days afterwards, as of November 5th, we are in the high point of the current Full Moon portal with the Full Moon coming on November 8th. However, as mentioned more than once, with this coming Full Moon being a “Total Eclipse”, its energy will extend for about the next six months. 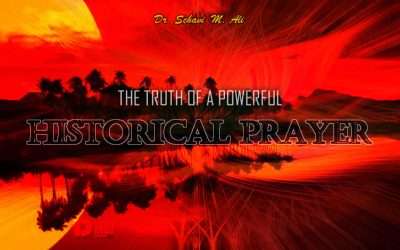 The Truth Of A Powerful Historical Prayer – Dr Schavi

Many people are interested in the original languages that holy books were written in so that a true attunement to the sacred realms can be made. This is especially true when it comes to prayers. 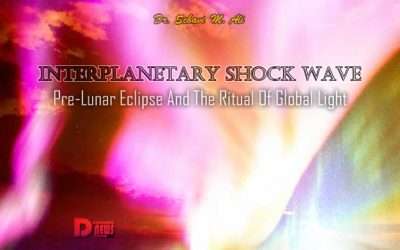 The Full Moon arrives on Tuesday, November 8th, 2022, at 6:02 AM Eastern Standard Time (EST), and the Total Lunar Eclipse will occur at 16 degrees of Tropical Taurus. Solar Energies since the Solar Eclipse on October 25th have been escalating, and today they are very pronounced. 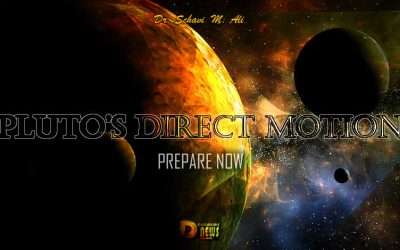 Pluto, the planet of major transformative experiences, transited into Tropical Capricorn in 2008. Since then, there have been dramatic occurrences and shake-ups in world governments, in military actions, in social structures, in corporations (and smaller businesses), in police situations, in organizational power—all of which are the orientations of Capricorn and Plutonian activations.