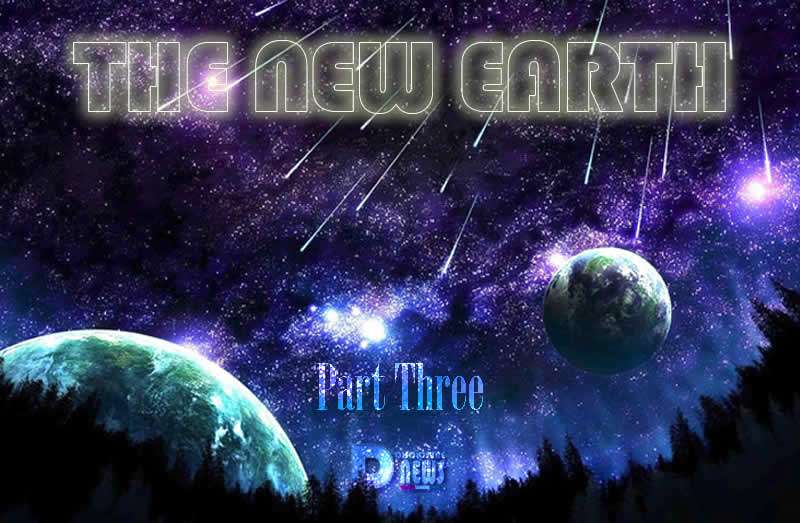 Everything that is evolves in cycles, planets as well as humans. It is not exceptional for an individual or groups of individual souls to step off the karmic cycle at some point in time. What makes this era special however is that the earth herself is completing a major Karmic Cycle.

The earth is involved in an inner transformation which will result in a new type of consciousness in her being as a planet.

At whatever point individual souls are within their own cycle, the earth’s transformation process will affect them.

The earth is your house. Compare it to the house you live in. Imagine that it is being rebuilt.

This will greatly affect your daily life.

Depending on your state of mind, you will experience it as a welcome change or a disrupting and upsetting event. 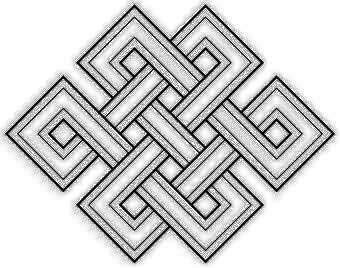 If you did not want to have your house rebuilt at all, you will feel frustrated by the chaos surrounding you. The inner earth changes will throw you off balance.

For the ones who are welcoming the inner changes of your planet earth, these will be extremely empowering times. You will be lifted by the wave of Light that is presently flooding your universe.

At present, the earth is almost cracking beneath the karmic burden of humanity. The negativity and violence which spring from this karmic burden form a kind of energetic waste that the earth is hardly able to process, to neutralize or integrate.

Focus your consciousness for a moment on the heart of the earth. Relax and focus… can you feel something there? Can you feel how the earth is being torn apart, how there is so much violence upon her?

The earth is feeling powerlessness and resistance at the same time. She is on the verge of creating a new foundation for her being. The earth is going to release the energies of struggle, competition and drama, on inner and outer levels. The new foundation that is dawning within her is the energy of the heart, the energy of balance and connectedness: the living Christ energy.

As with humanity, her journey started from a certain type of ignorance or unconsciousness about her own being.

The earth once was a “dark planet” which absorbed or swallowed the energies surrounding her. She took in energies or beings that she encountered and she assimilated them completely; she took away their uniqueness and in a sense killed them. This sprang from a desire for expansion.

The earth somehow sensed a lack or inadequacy within her which she interpreted as a need to conquer and assimilate other energies. Since the earth did not give anything back to these energies, there was not really an interaction between them. It was a deadly and deathlike process.

At a certain time, the earth became aware that this process did not satisfy her. She felt something lacking in this way of feeding herself. Her sense of inadequacy was not relieved by it. Her urge towards expansion was not satisfied by making energy dead.

Energetically this meant the beginning of life on earth. 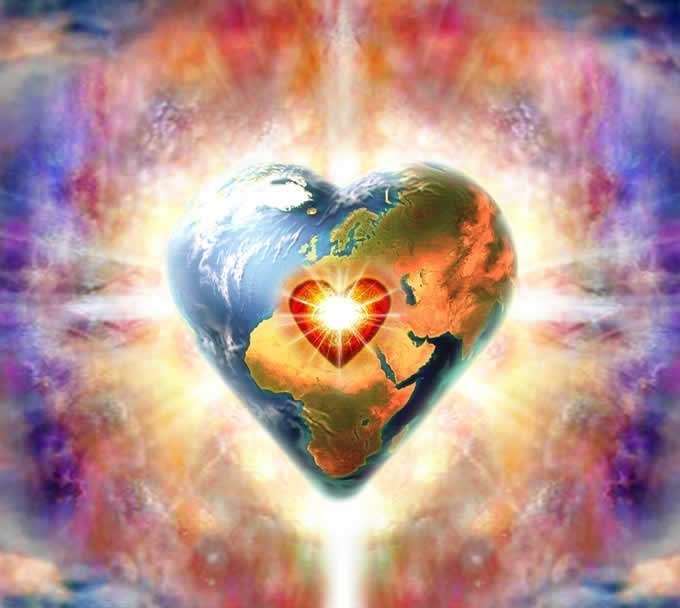 The Energy of the Heart

It is a cosmic law that all deeply felt desires will ultimately create the means for their realization. Desires, which are essentially a mixture of thought and feeling, are creative energies.

This holds for planets as well as for people. Within earth as a planet a longing had arisen, a longing to experience life, a longing to preserve and cherish life, instead of destroying it.

And so it happened.

When life came to earth, the earth herself started to bloom and blossom. She entered a new domain of experience which filled her with a sense of surprise and satisfaction. She was surprised that such a simple longing, such a vaguely felt need, would bring about such grand and novel developments.

On earth, a grand experiment of life forms unfolded. Many life forms were drawn to manifest themselves on earth and to experiment with the energies present. The earth became a breeding place for novelty. There was freedom to explore new roads, new possibilities. There was and still is free will for all creatures.

With the creation of life, the earth and all living creatures upon it started to pursue a certain line of inner development.

This path of experience had as its central theme the balance between giving and taking.

At the inner level of consciousness, the earth has been striving for eons to find the right balance between giving and taking.

As a planet, earth gives and takes life. In earth’s “dark period,” the stage in which she absorbed and liquidated energies, the accent strongly was on “taking.”

At present she has wound up at the other extreme: giving to the limit of what she can give.

The earth has long tolerated violence and exploitation by humanity, for this was karmically fitting in a sense.

The earth had to explore the other side of power and oppression. Her actions as an offender incited the opposite experience of being a victim, like a boomerang.

That is how karma works; it’s not a matter of punishment.

To really understand and come to terms with the issue of power, you have to experience both sides to it.

Anything you struggle with or want to assert power over, you will meet again as victim or offender, until you recognize that you are both ONE, both part of the one divine energy.

The ruthless exploitation of earth in current times, then, is to some extent karmically adequate, since it has provided the earth with an opportunity to come to a full understanding of the balance between giving and taking.

However the limits to which disrespect and exploitation are karmically adequate are within sight. The earth has reached its understanding of the balance and is completing her karmic cycle of consciousness. She has attained a level of love and awareness now that will not tolerate human abuse for much longer. This level of consciousness will cause her to attract like-minded energies which savor harmony and respect, and to repel energies with destructive intent.

The time has come for a new balance between giving and taking. On the New Earth, there will be peace and harmony between planet earth and all that lives upon her: human, plant and animal.

The harmony and heartfelt connectedness between all beings will be a source of great joy and creativity.

Where is Ascension Taking Us

The New Earth and Beyond

A lot of predictions have been and are being made about this time of transition. Making such predictions is always a dubious affair. The point is: your visible material reality is a manifestation of inner, collective states of consciousness.

Consciousness is, as we put it at the start, free and creative. At any time, you can decide to change your future by thinking and feeling differently.

You have power over your thoughts and feelings. 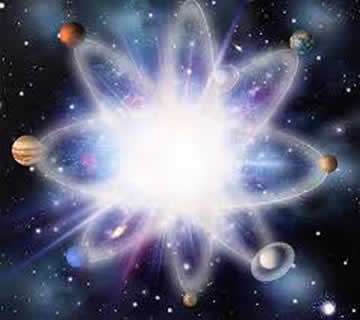 At any time, you can say no to limiting, destructive thoughts or feelings.

This counts for you as an individual but it also goes for larger groups of people.

When a substantial group of individuals chooses freedom and love over self-hate and destruction, then this will manifest itself in material reality. The earth will react to it. She is sensitive to what takes place inside of people. She responds to your inner movements.

By this we would like point out that no one, not even on our side, is able to make accurate predictions as to the way in which the New Earth will be birthed. It is clear however that the group of souls now completing their karmic cycle is closely connected energetically to the New Earth.

These people, the lightworkers, who often feel deeply connected to the ideals embodied in the New Earth, will have beautiful opportunities to grow and release because of the planetary and personal cycle coinciding.

Their reason for incarnating during this age of transition is not coincidental. 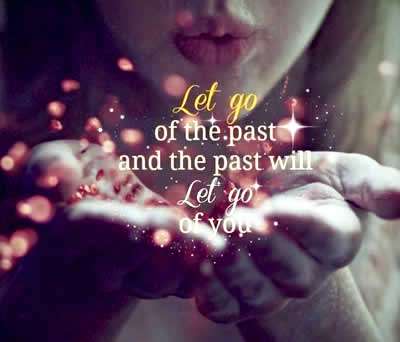 Let Go Of The Past

They are deeply connected with the history of earth, they have a long complex unique personal history.

They have deep galactic roots and know they have a specific mission on Earth.