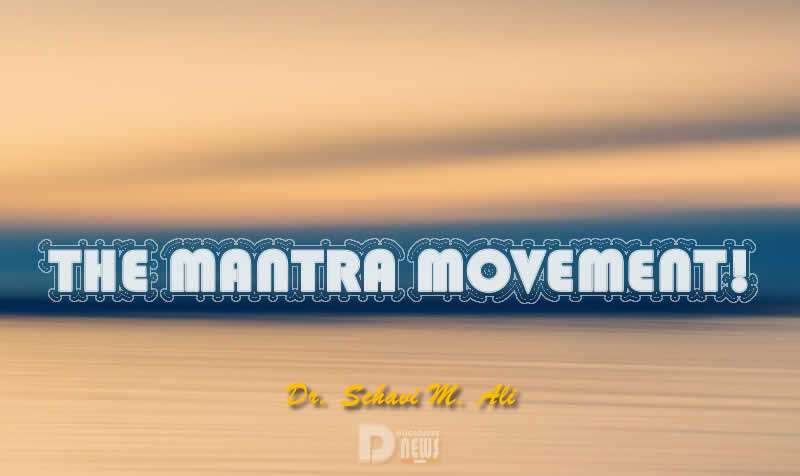 We are asking as many people as possible to chant the powerful mantra “AUM HARI AUM” daily, with or without a prayer mala, as often as possible.

This is one of the anciently-taught mantras of the aspect of SOURCE known as “Vishnu” (and as “Narayana”)—the “Sustainer”.

This particular mantra removes karmic consequences from the ancestral past, heals anxiety and depression, removes germs from the atmosphere, balances all of the chakras, removes all disharmonious energy from an environment (and from the auric fields of others whom you may be around at work or in your community which could affect you), and establishes a sense of peace and happiness within you. 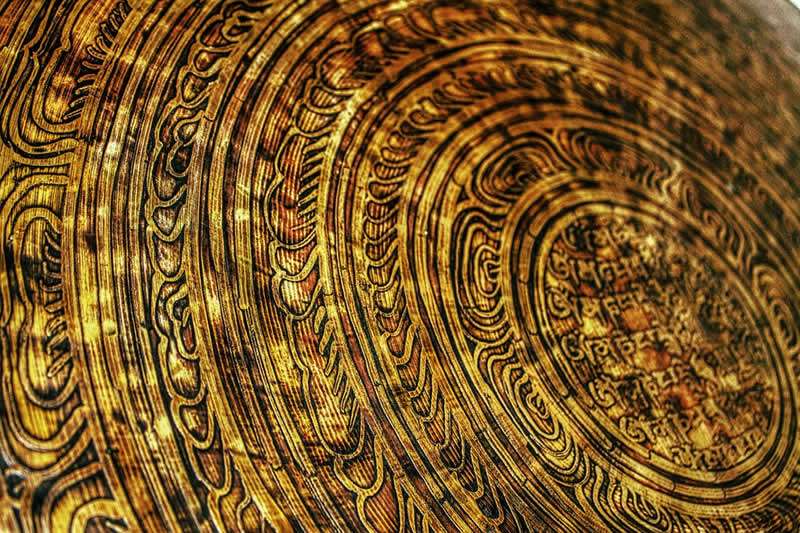 It is pronounced “OM HA-REE OM”, and in Sanskrit, the letter “R'” should have a rolling sound on your tongue.

After a round of chanting of the mantra as many times as you desire in a day’s time, your tongue must rest at the roof of your mouth for a few moments.

This causes its vibrations to be anchored into your pineal gland—the “God Particle”.

As many people know, there are thousands of potent mantras in the Vedic scriptures.

This one, however, is particularly strong as was taught by the ancient “Rishis” (“Sages”) to be used in especially important times.

Many of us feel that this is that time! SOURCE LIGHT is emblazing our galaxy and offering us intensified cleansings and illuminations of our cellular DNA via the many cosmic events occurring in this space/time continuum and is also directly sending forth LIGHT even when cosmic happenings seem of a low level relative to technological chart readings.

Please remember that people do not have to be initiates of the path of “Sanatana Dharma” (“Eternal Path”—mistakenly rendered as “Hindusim” by those who ventured into the Indus-Kush Valley eons ago/the word “Hindu” is not found in any of the ancient scriptures) in order to chant mantras. They are for everyone.

The word “mantra” translates as “mind tool”, and the sound “AUM” which begins and ends many of them is known as the “Pranava” which translates as “Cosmic Sound”.

This word “AUM” is the root of “AMEN” which many people use for ending their prayers.

It is also taught that Sanskrit is an off-Earth sacred language taught directly to humanity (specifically to the “Rishis”) via the process of “Sruti” which is “to hear”.

Then, when the “Rishis” taught others, it was via the process of “Smirti” or “to receive”. 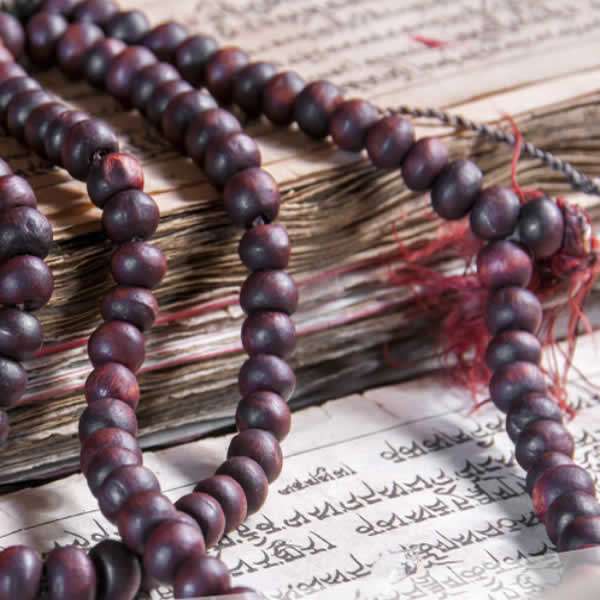 Many other languages are rooted in the holy phonemes (syllabic sounds) of Sanskrit.

Extensive linguistical research proves this, and doing exegesis—the study of various holy texts to discern their commonalities—assures us that there is one SOURCE who has blessed all of us with Divine Principles.

Please consider joining us in “THE MANTRA MOVEMENT” as we are diligently furthering the efforts to “LIGHT UP” Earth/Gaia with necessary heightened vibrational frequencies from our electromagnetic thoughts and emotions so that material or physical circumstances can become increasingly harmonious both individually and collectively.

May everyone be immersed in the LIGHT! 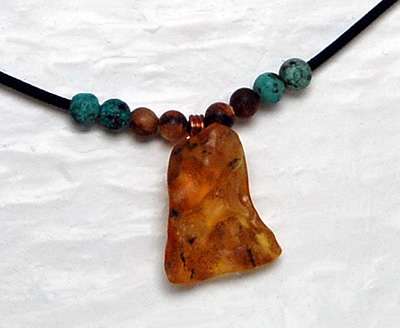 This movement is on-going—not for just a specific period of time as other suggested mantras and prayers have been.

If anyone wishes to employ a prayer mala for this mantra, we are suggesting either Amber, Boddhi Seed, Lotus Seed, Rudraksha, or Sandalwood because these are the oldest substances from which malas were made in ancient times.

Please cleanse your mala by moving it through the smoke of either Frankincense at dawn or Myrrh at noon or Sandalwood at sunset.

Keep it anointed periodically with Sandalwood oil which not only keeps the beads shining, but it also keeps the “consciousness” (vibrational frequency) of the mala thriving.

As our galaxy now aligns with the Great Central Sun and as Sirius begins its rise, this is a very auspicious time frame in which to establish this spiritual movement.

NAMASTE, MERHOTEP! (“The Soul in me honors the Soul in you, Love and Peace”)!