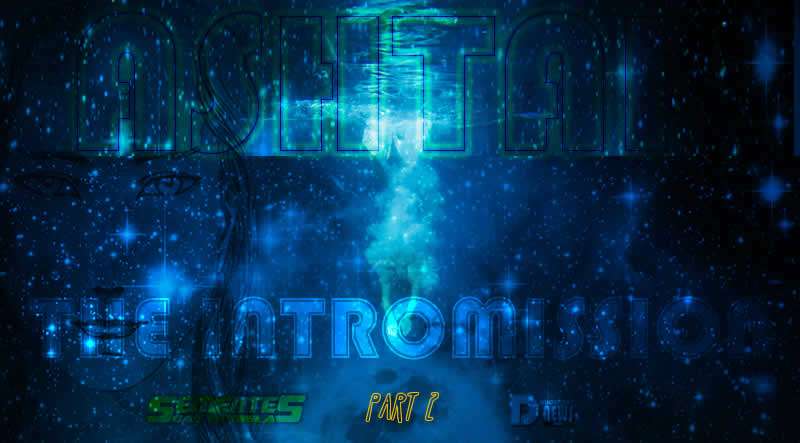 The Intromission. By Gabriel RL.

I must also say that in the midst of all this cosmic preparation for the EVENT – which would be this experience – other races that were not directly allowed to participate in building this reality were intrigued by what was happening in this sector of the Galaxy.

These beings also wanted to participate, however, not following a high protocol.

They wanted to follow their own personal agenda, and in many cases completely opposed to development and expansion, and could not enter directly.

No, until they were called … And they knew how to wait.

They were patient, determinedly patient, until the vibratory conditions of those elevated consciousness were compatible with their intrusions.

They waited until those consciousnesses that would participate more actively in the experience blend into the density of what such an experience would be, and called them to participate in the game as well.

This, of course, was foreseen as well, and would go unnoticed by the Supreme Creator.

They remained surrounding the entire crystalline barrier that protected the construction of the experience.

For billions of years they waited and tried to infiltrate the races, especially those of the Pleiadians and Sirians, intending to induce certain inappropriate modifications.

And, to some extent, they planted a seed, an indirect inappropriate reverberation.

They could not directly enter the experience, but they could try to influence, “from outside,” those who had direct access to it.

And that’s what they made. Although without direct entering the experiment, as has been said, they have planted a seed in the development of ideal DNA.

But that, that would have take them in too. It would inevitably pull them into the experience.

And they didn’t want it that way; Not that way.

They wanted to enter the experience, but not to actively experience it, like the others, they just wanted to control it.

Inevitably, they were dragged in, and many are on Earth today, trying to make their comebacks.

Some have kept trying for ages to cause problems in the development of the experience, such as retaliation for being “trapped” within it.

They could not tear the veil, for only Love can do that, and they were not yet in tune with this vibration.

For a long time, they caused many problems with their unsuccessful attempts to leave.

Their callings their fellow men were heard, as many fled this universe when they realized what was happening and did not want to be “trapped” in the experience either.

Thus, throughout the ages, their hearts, at least most of them, have been completely softened, and they are also returning HOME. 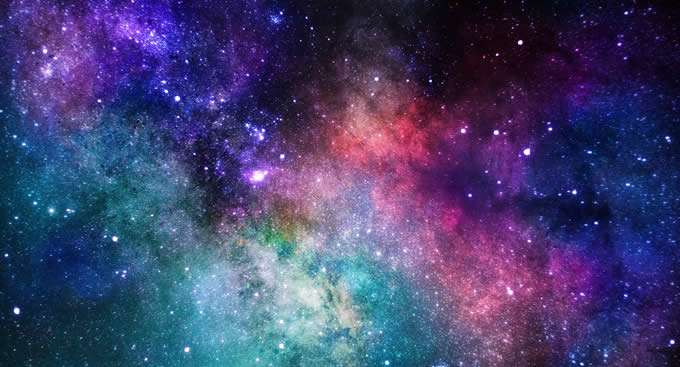 Keep in mind that here I am referring to many races that have in some ways kept you in trouble, for these same races, realizing that they were also trapped in the experience as retaliation, tried to perfect the experience, making it even more difficult.

All within one big movement that, in the end, all, or at least the vast majority, would be expanded into consciousness.

Finally, at this point, when I say “prison,” I by no means mean that the earth is one.

I only say so because your linear minds can understand my explanations more clearly.