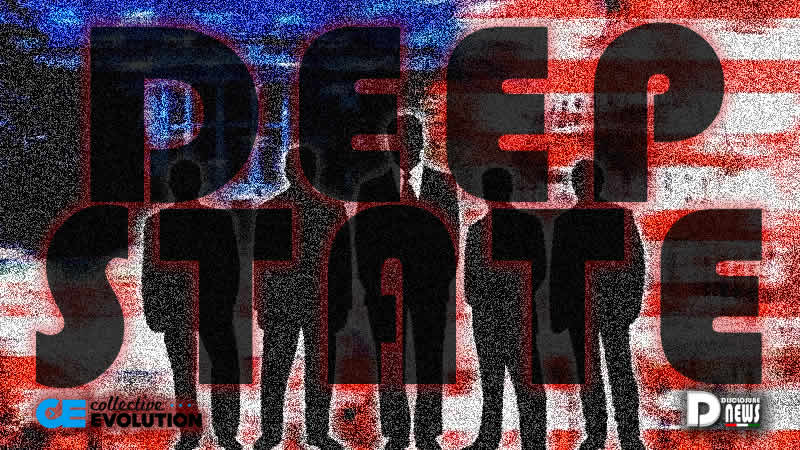 The Institution the Control America – Part 2

The Instruments of the Deep State. By Arjun Walia.

The military industrial complex, the Deep State, those who the presidents above are referring to, is comprised of a small group of people and the corporations/institutions they run.

It has been this way for many years, as so many presidential candidates, like Dr. Ron Paul and Bernie Sanders, have exposed. This organized power completely controls politics, and they do not care who you vote for.

Regardless of who is elected president, this hidden power has an agenda, and they use politics to justify it. Just look at the destabilization of the Middle East.

Our perception of politicians and presidents largely comes from mainstream media, not our ability to think critically about what is going on. If mainstream media praises a candidate, like Hillary Clinton, that’s who the masses prefer. Their power to influence the minds of the masses is tremendous.

Despite the fact that Donald Trump has been vilified, he’s actually taken more action against this powerful group of elite and their interests than most, but it’s hard for people to see this because these corporations (who own the mainstream media, incidentally) continue to slander him — not that he hasn’t made it easy for them. 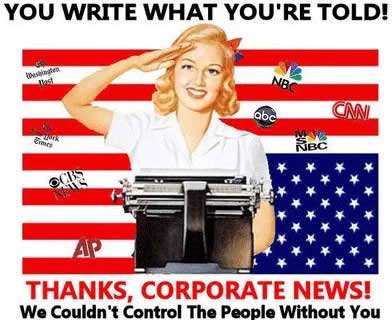 One great example is the terror war industry, and the presence of a supposed “Islamic Threat”. This perceived threat is maintained through false flag terrorism, a concept that even the mainstream has acknowledged, particularly since multiple politicians and academics have revealed it to the world. 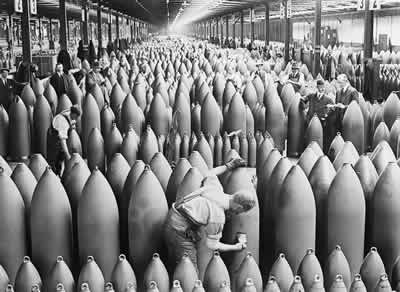 Vladimir Putin, for example, recently said the attack in Syria was a false flag, and the globate elite use “imaginary” and “mythical” threats to push forth their agenda.

He, along with many others, also called out the United States and their allies for funding terrorists organizations. In his recent visit to Saudi Arabia, Donald Trump did the same.

The term “terror war industry” comes from FBI whistleblower Sibel Edmonds, who referenced it during an the attack in Syria was a false flag.

And more may come 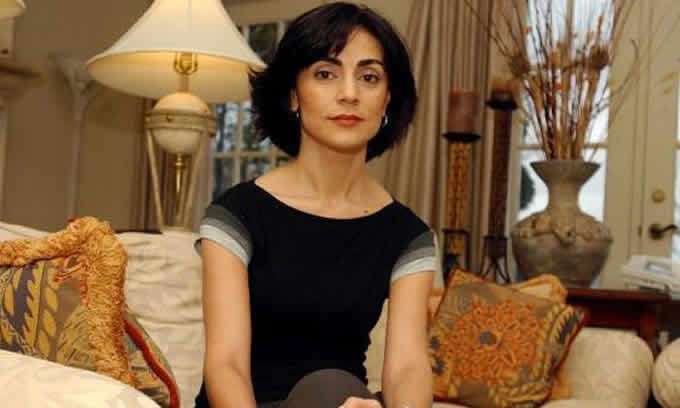 She is a former FBI translator and the founder of the National Security Whistleblowers Coalition (NSWBC).

She gained a lot of attention in 2002 after she accused a colleague of covering up illicit activity involving Turkish nationals, which included serious security breaches and cover-ups, alluding to intelligence that was deliberately suppressed.

The Deep State institutions involved with this would be the arms industry and the oil industry, among others.

The federal reserve is a privately owned central bank system in the United States disguised as a government owned system.

The federal reserve is an independent agency and that means basically that, there is no other agency of government which can overrule actions that we take. 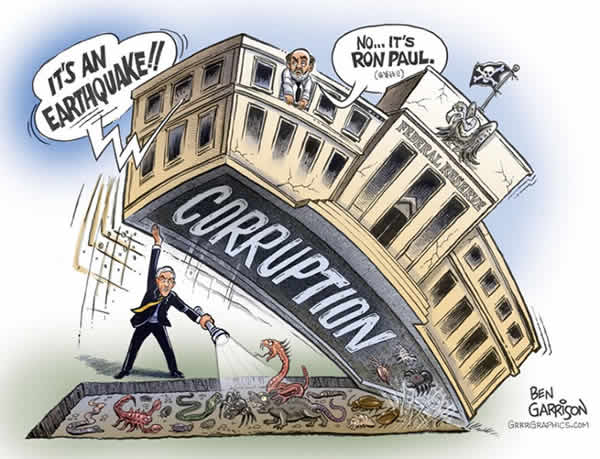 It is well enough that people of the nation do not understand our banking and monetary system, for if they did, I believe there would be a revolution before tomorrow morning.

No matter who you vote for, the banking system doesn’t change. These people have the ability to print money in a way that keeps them protected, and bleeds everybody else dry.

As the quote above from Alan Greenspan illustrates, it’s an independent agency that can make decisions no other branches of government can oppose. The people that control the money control the government, and the presidency. If an institution like the federal reserve isn’t considered a deep state institution, I don’t know what is.

Every four years we look to somebody to spark change, but perhaps that whole process is meant to distract us.

Perhaps we are looking in the wrong places.

They Don’t Care Who You Vote For