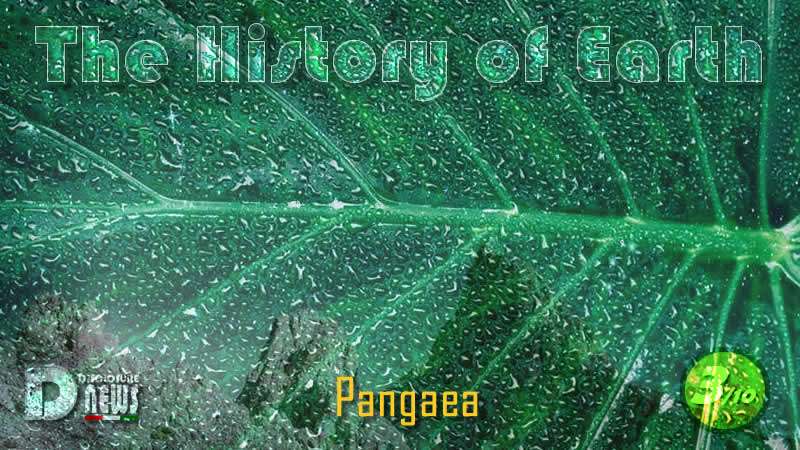 The History of Earth – Pangaea. By Teri Wade.

There has been four major civilizations on our planet and many minor ones since the grand experiment started to unfold.

There was two major events that dramatically impacted the history of our world. 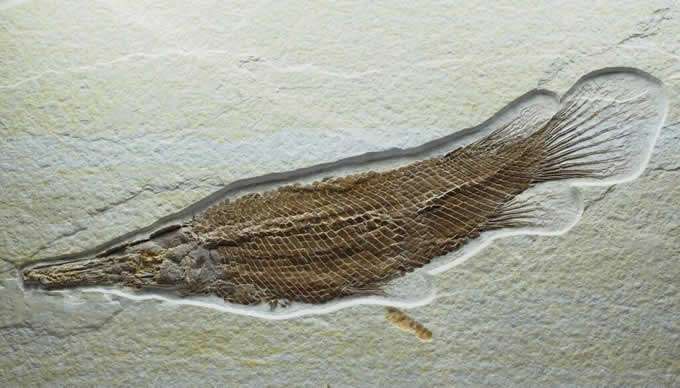 There was other events that also took place, one being the Orion invasion… the infusion of the Draco race.

The reign of the Sirians and the Zeta Reticulans, the Grey’s.

There was also some infusion with the Andromedas, Alpha Centauri and many more and of course the Pleiadians and Arcturians.

The progress of this planet has been overseen it’s entire existence by the Council of Alcyone, The Great White Brotherhood, the Federations of Light and their off shoots, Ashtar, Solar Cross and many others like Enoch, Metatron.

Pangaea – The Land of Pan

Was a time of rogue experimentation and inter-species breeding using different strains of DNA. This place was paradise, the original Garden of Eden written in the Bible.

Most of the Earth was a tropical jungle millions of years ago. Example, the petrified forest in Arizona was once a lush jungle and Sedona, AZ. was underwater much of this time.

Basically, our planet was bathed in water and dense vegetation back then. Even the polar regions were full of life.

The humanoid formation was seeded here approximately 100 million years ago.

There were many different humanoid groups scattered about this planet.

They lived in paradise, they were loving, spiritual and communicated with the plant and animal life.

They extracted their food directly from sunlight, water thru their pores. They were in need of nothing but each other. This was the Garden of Eden!

During this time Earth was hit by a comet that destroyed the dinosaurs and due to the massive cool down on Earth much of the vegetation was destroyed and with the help of Pleiadian factions many of these humanoid groups went underground. 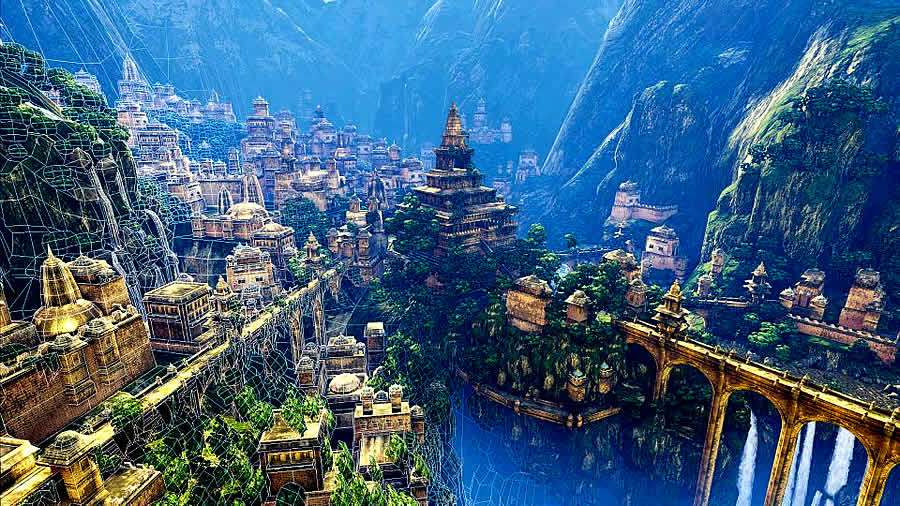 This was the beginning of the inner Earth civilizations that we’ve all heard of.

Most of the exotic life forms during the Land of Pan do not exist today.

Pegasus being one of those exotic life forms along with the various forms of reptiles.

Dragons got their folklore from Pangaea and the Draconian invasion.

The early dragons were Reptilian creatures that evolved along with the dinosaurs and were genetically manipulated by the Pleiadians and other ET groups.

Then came the Draco and infused their formation by interbreeding making various dragon forms. 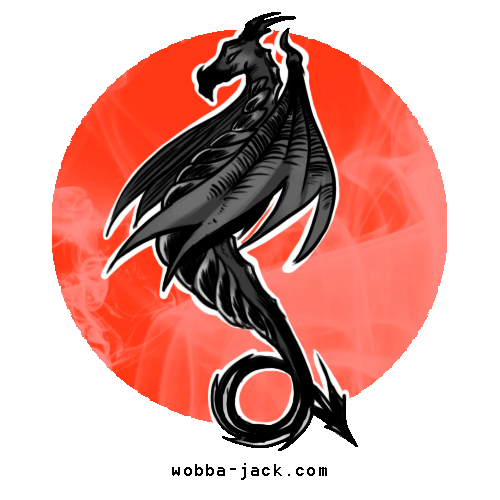 The fall of Pangaea was the original “fall from grace.” This occurred when the 7th density Pleiadians decided to incarnate into the lower vibrational humanoid forms on Earth and forgot their divine connection to Source.

This is what has happened to us. Before the incarnation of the Pleiadians these humanoid forms had the consciousness between 2nd and 3rd density consciousness. Our so-called “scientists” call this the missing link between apes and humans.

Soooo, when these highly evolved Pleiadians incarnated with the humanoid forms on Earth, we can say with confidence that they majorly dropped in vibration.

They lost all their psychic, telepathic abilities and connection to Source etc.

Again, are you seeing why many of us now have a lineage to the Pleiadians?

At this time there was a major cosmic event, the poles shifted and there was a change in frequencies… hmmm? Sound familiar?

This turbulence brought on the Great Flood as written in the Bible.

At this time most of Earth was covered in water with a few remaining pieces of land and humanoid beings scattered about here and there.