The Energies Of Mystery – Dr Schavi 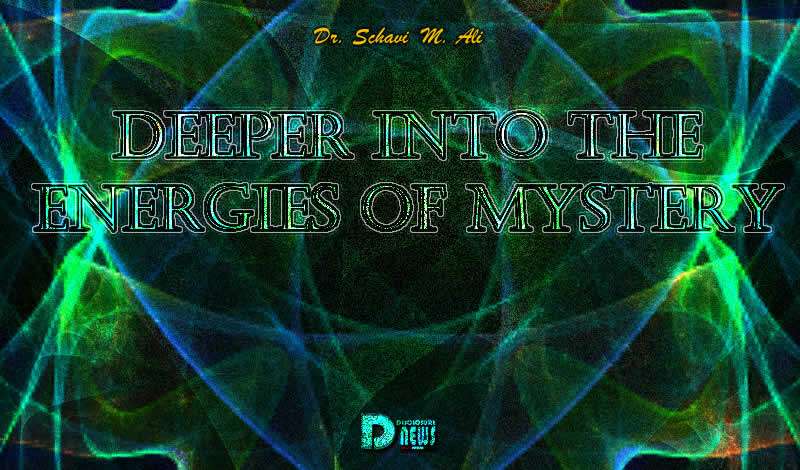 Deeper Into The Energies Of Mystery – By Dr. Schavi M. Ali

There has been a solar flare of “C.7”, and according to the “National Aeronautics and Space Administration” (NASA), there is a 20 percent chance of “M-Class” solar flares soon due to the steady building of a huge sunspot.

Neutron counts (cosmic rays) are listed as again being “Elevated”, and the magnetosphere chart of the “National Oceanic and Atmospheric Administration” (NOAA) shows dense plasma particles again engulfing our planet and pressing-in powerfully from both the Sun-facing side and the far side.

Our Moon in Tropical Aries all day can make many people feel fired-up and ready to move ahead with projects and plans, but this is unwise because it must be remembered that seven planets are retrograde, and this configuration is a message to slow-down, reflect, and review even more.

Otherwise, energy and money will be wasted, and major endeavors will have no fruition. Our Moon is in Sidereal Pisces—a watery, sensitive element with a need to connect with higher wisdom.

So, using the Tropical and Sidereal lunar placements is an excellent one for being fired-up with inner spiritual attunements rather than lots of outer activity.

In this way, HIGHER GUIDANCE becomes the ENERGY OF MYSTERY—the “Soul Self” as the “Guru” of GREATER LIGHT.

The Full Moon portal is also still active until about Wednesday, so emotions are likely to still be at heightened levels.

However, all of the drama playing out in the world in terms of political and sociological situations will continue to cause elevated emotions for many people regardless of the phase of our Moon as the months move along.

On September 22nd, the Northern Hemisphere and Southern Hemisphere equinoxes will arrive—of which the portal for cooler weather above the equator and warmer weather below it has already begun to commence—a sort of YIN and YANG interchange philosophically.

The coming on-line of “Spiritual Technology” is more pronounced now as the capability of intuitive “knowing” becomes very powerful for many in the human collective. 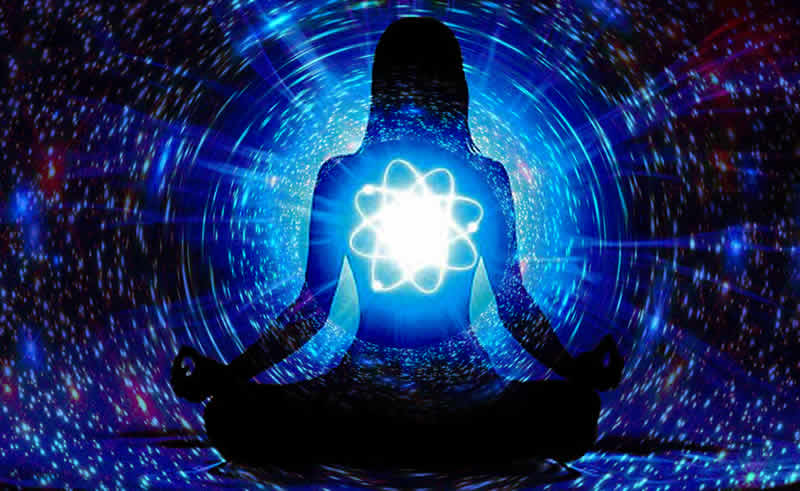 Mainstream scientific machinery is increasingly faltering in its ability to accurately report on space activity—although, as has been mentioned more than once—it does indeed offer good general information.

So, consulting such tools is advisable as a basic learning process.

Certain tools are highly serviceable such as those which register seismic activity for potential earthquakes and also those tools which give warnings of coming tornadoes or hurricanes so that people can get to places of safety.

An example of this is when in May of 2019, “Yellowstone National Park” was evacuated when scientific equipment there detected 500 quakes within a 7-day period of “1.0” to “3.0” and greater, and there was a fear that a major cataclysm was about to occur.

Thankfully, the cataclysm did not happen, but at least the officials there had taken wise action.

In the same month and year, 171 tornadoes tore across the USA with 50 of them happening in the state of California.

Had people not been able to get to safety due to prior warnings, more destruction would have occurred to the human population than unfortunately did occur.

So, again, certain tools have their place. However, we should not always depend upon them.

Think about how technology has governed people’s lives. For instance, people sit across the table from each other at a restaurant and do not engage in very much conversation.

Instead, they are constantly focused on their cell phones.

Television commercials have had to warn people not to text while driving because many accidents have been the result of looking down at a cell phone instead of paying attention to traffic.

Much of humanity is also mesmerized by television.

They watch it for hours rather than reading a book or listening to music while meditating.

At a beauty salon appointment once, I walked in while several clients were excitedly talking about a horrible shooting that had occurred due to some domestic problem and how a particular man was abusive to his girlfriend.

I thought it had occurred nearby and anxiously inquired as to why the police had not yet arrived in the area to find the shooter and why the business was not on lock-down.

I was told that they were discussing the most recent event on a television soap opera!

The way that the clients were so emotionally involved in the discussion, I thought that the event was actual!

People were literally discussing the actors and actresses as if the events were real and not merely part of a drama series.

I thought about how so much of humanity interacts with the “machine” we call “television”—“Tell-A- Vision”.

Many actual terrible situations have happened due to people becoming so caught-up in this device.

Youngsters who have done horrendous acts and later questioned as to why they did something, have said to the police: “I saw it on television.” What a sad commentary on technology.

Modern mankind is not unique in usage of technology, however. It was employed in ancient times as well—but seemingly for a better purpose and outcome.

For instance, traveling the universe in spaceships is not new. 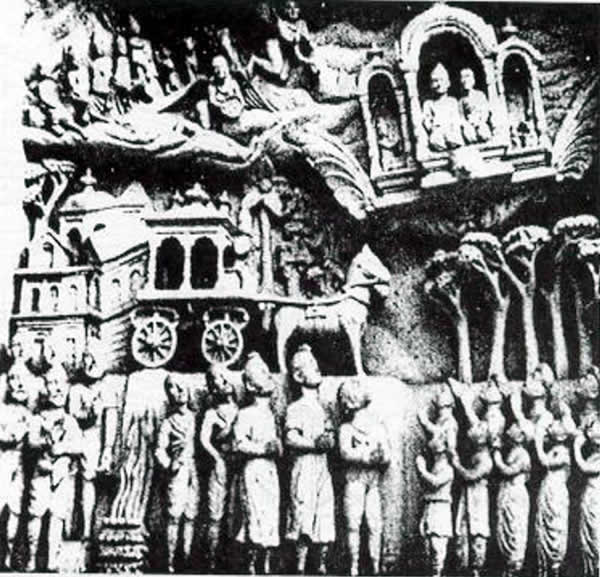 Ancient Vedic scriptures speak of ships called “Vimanas”, and the tops of many of the temples in Bharata (“India”) are shaped like these ancient vessels.

The writing on the walls in some of the temples of Kemet (“Egypt”) tell the stories of space travel and of the original homeland of the Kemetu which was “Sepdet” (the “Sirius” star system).

Even these civilizations, however, were deeply steeped in Spiritual Science.

It was/and is known in Bharata as “Sanatana Dharma” (“Eternal Path”) and in ancient Kemet it was “Kem Sesasta” (“Potent Mysteries”). 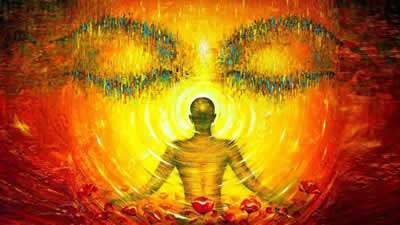 The process of connecting to the HIGHER REALMS is taught in both. The amazing capabilities of the “God Cell”—the “Pineal Gland”—the rise to “Ida” and “Pingala” from the “Shushumna” is taught—and much, much more.

Modern mankind would do well to reach back to ancient annals before moving forward. Some modern-day scientists have indeed done so, and they are in awe and amazement at what they have found.

They now tune-in to the deeper energies of mystery as guidance.

They realize that machines are helpful but are not the ultimate invention.

The ultimate invention was created by the ULTIMATE INVENTOR—SOURCE—the LIGHT of which is giving us HIGHER KNOWLEDGE and the wisdom to use it properly.

It is not found in a cell phone or on television or in a computer.

As helpful as these devices are in some ways (after all, I am using it to type this article) they will never replace the HIGHER SELF.