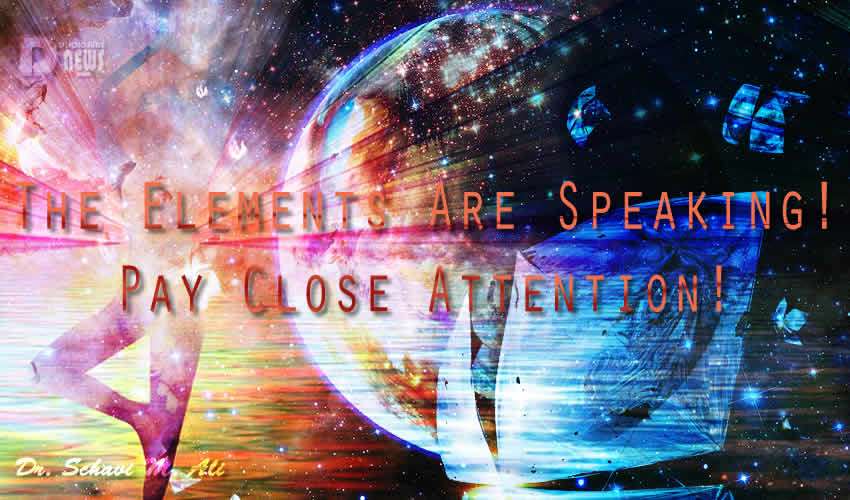 As most people know, there are five basic elements of earthly life: FIRE, AIR, WATER, EARTH, and SPACE (which some refer to as ETHER).

We all have been given these elements, and in many spiritual paths, devotees petition SOURCE to balance the elements within them for maintenance of their health on all levels—physical, mental, and emotional.

For example, the mantra “AUM NAMAH SHIVAYAH” (“Oh, Divine, I bow to the Transformer”) is often recited on a set of Rudraksha prayer beads.

SHIVA actually represents our auspicious HIGHER SELF (our SOUL) and the elements of our existence. It is the third aspect of the trinity of BRAHMA (“The Expander”) and VISHNU (“The Maintainer” who is also known as NARAYANA).

SHIVA is personified as a well-built muscle-bound dark blue man sitting in the lotus position in meditation. He is also called the “ADI YOGI” (“First Yogi”), and the tears he shed because he saw the dire future of humanity created the tree which produces the Rudraksha fruit and the seeds from which are made prayer malas.

Our planet Earth/Gaia and the entire cosmos is filled with these elements as well, and the elements are sending a powerful metaphysical message to humanity. FIRE, for example, symbolizes the actions that people engage in on a daily basis for good or evil. 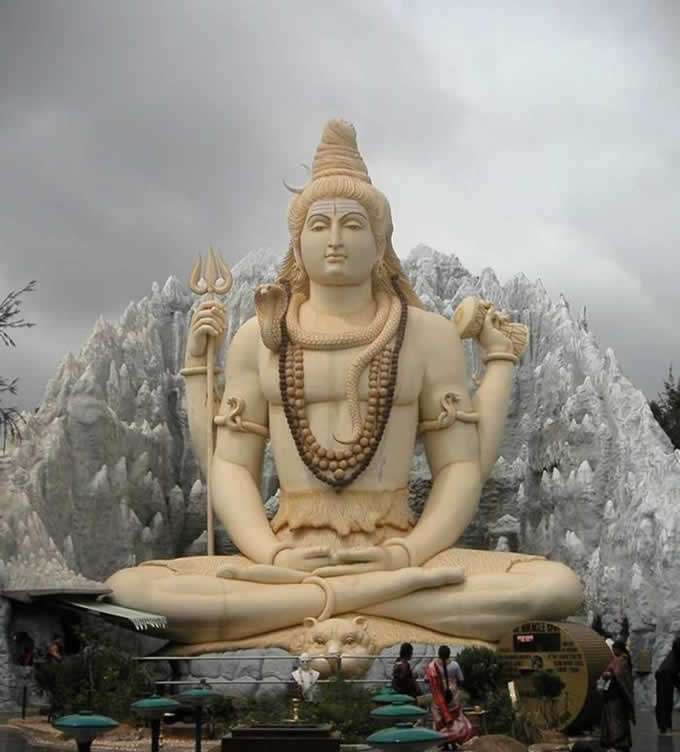 The solar flares and coronal mass ejections (plasma waves) building on the hot seething Sun of our galaxy which soar off thru the cosmos and into Earth/Gaia symbolize this element and also the illumination that is possible for the elevation of our collective consciousness. Thus, these fiery cosmic energetics are two-fold.

Actions will attract a vibrational frequency that is in alignment with the original energy that is sent out into our environment by our deeds.

As an old saying goes: “Garbage in, garbage out”.

We should activate this FIRE energy as “Love in, Love out”. We must care for Earth/Gaia properly as well as for each other and our own physical selves. 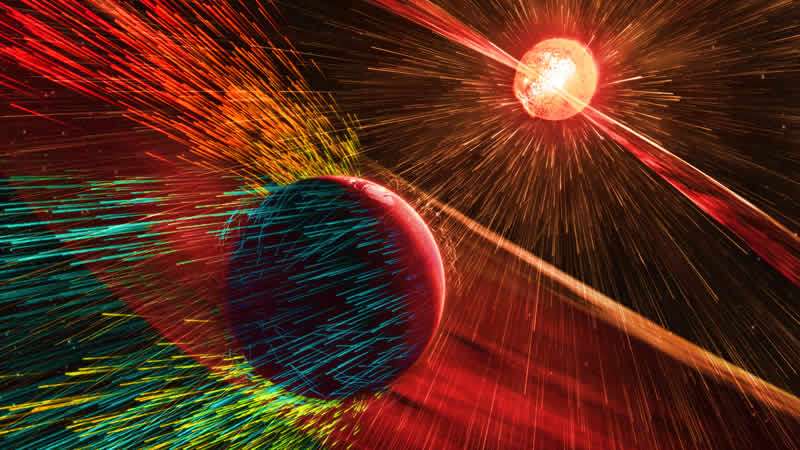 Strong solar winds drive forth the coronal mass ejections and plasma waves of the FIRE element to the planet Earth/Gaia which results in various types of powerful weather occurrences such as tornadoes, hurricanes, potent thunder storms, etc. WATER symbolizes the magnetic energy currents of emotions.

When people are filled with fear, anxiety, hatred, disgust, etc., floods rage around the world, and there are typhoons and tsunamis.

Also, winter storms are harsh with blustery cold ice and snow in certain places. EARTH is our physical planetary orb as well as our individual and collective physical body.

The hundreds of earthquakes daily and the many volcanic eruptions show that the physical vessel must be cared for via self-nurturance and spiritual and natural wellness paradigms so that we can more easily receive the SOURCE LIGHT which is soaring to the magnetic and geo-magnetic fields of the planet and into us with enormous strength. 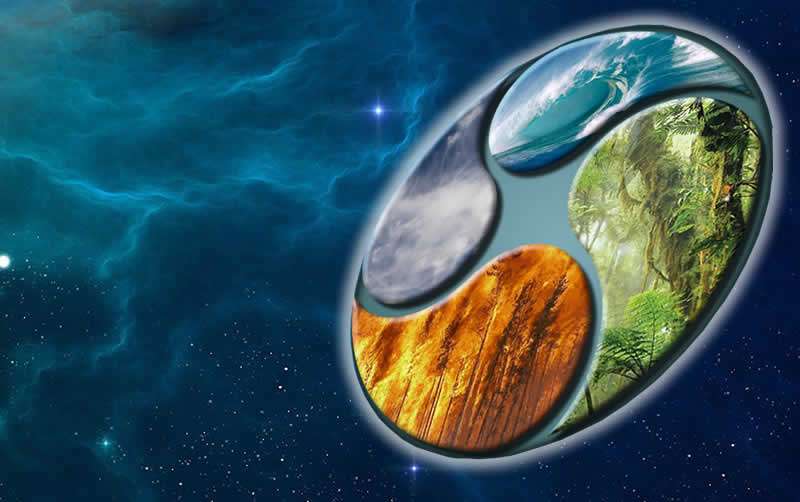 We must stop polluting our planet and causing toxic water, soil, and air.

Further, procedures such as prescribing dangerous chemical medications, performing unnecessary burning x-rays, and doing slashing surgeries are damaging to the DNA and the cells such that the transformational evolutionary reception of crystalline re-birth is difficult to achieve, and for some, it is impossible.

SPACE (or ETHER ) represents our connection to our HIGHER SELF, i.e., our SOUL— the DIVIINE SOURCE within us—the “SHIVA” principle mentioned earlier.

When we are not connected to SOURCE, we are easy prey for the untruths of religious indoctrination with its contrived histories and mankind’s rules and regulations rather the true DIVINE REVELATIONS of SOURCE.

Man-made traditional religions, for instance, are having their historical evils brought up such as their sexual harassments of children and adults and their participation in the destruction of cultures such as those of Africa and Native America.

The trusted church leaders who have done (and are doing) these dastardly deeds are being protected by their superiors.

Ancient people were called “heathens”, and it was taught that they needed “saving”.

If it were not for many of the ancient cultures, modern mankind would not exist and would certainly not have thrived.

Yet, many history books and television documentaries portray the late-comers to the world stage as the planet’s builders and developers of civilization.

Let me be clear, and not beat around the proverbial bush: the darker races of the world have been done an injustice in the written and spoken annals of history.

All so-called “races”, however, (which is only a material term because we are all from other star systems and are, therefore, “Galactics”) have both created harmony and disharmony at various points in their earthly experiences. Some, however, have done more harm than good.

The “Spiritual Alchemy” that is presently occurring are the elements which are speaking loudly in order to get the attention of humanity.

There is much that egotistical persons are continuing to deny because they are fearful that so much of the truth that is being revealed today will cause them horrible karmic consequences.

There is always forgiveness in the loving, compassionate DIVINE SPIRIT of SOURCE. 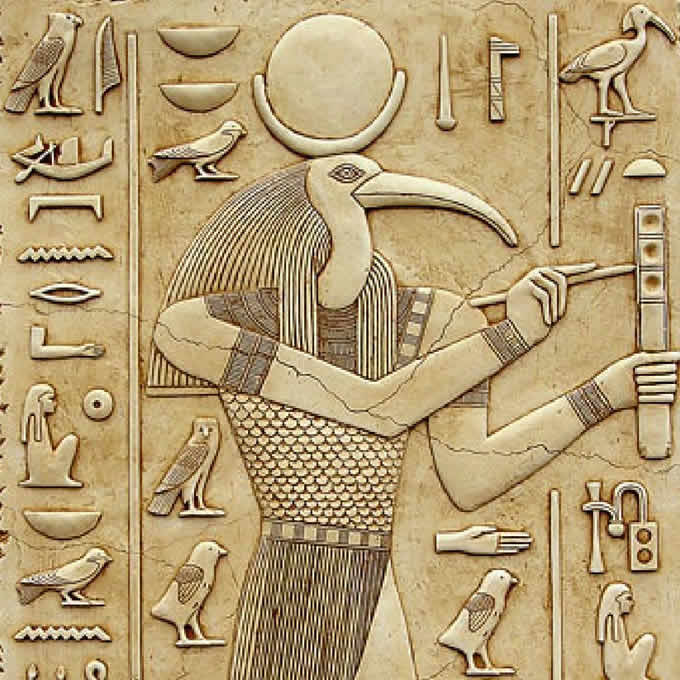 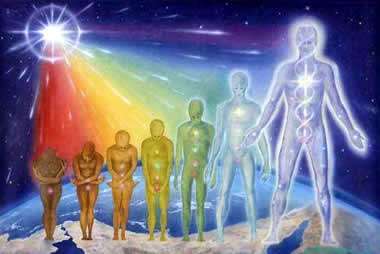 We must be like SOURCE in our forgiveness of those who have done historically evil deeds and who are currently still carrying out the terrible deeds of their ancestry.

After all, DNA is collective. EVERYONE MUST FORGIVE ALL.

We must ask for healing of personal and collective FIRE, AIR, WATER, EARTH, and ETHER.

Our individual and collective consciousness is the key to transformation of ourselves and our planet. This is the message of the elements and their lecture to us.

Take copious notes. The current subject course for us is still ILLUMINATION. There is no recess in the “Cosmic University”. Even in our dreams we are being taught. 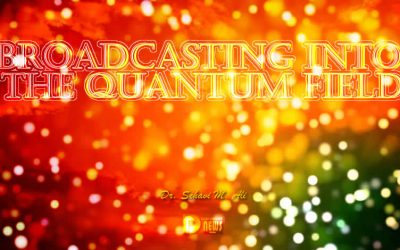 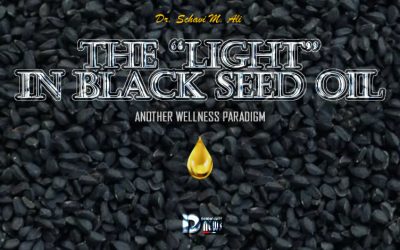 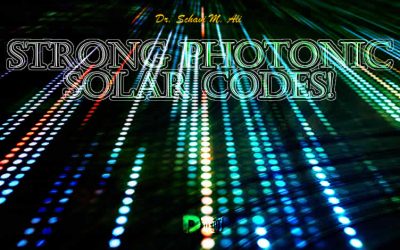 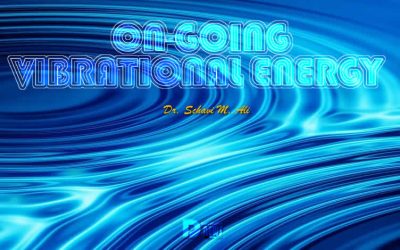 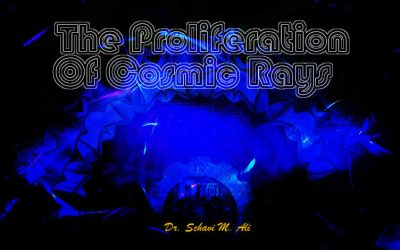 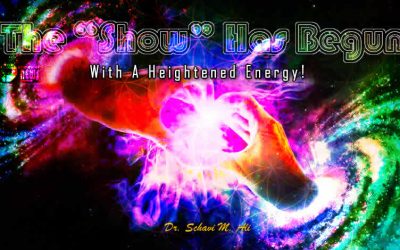