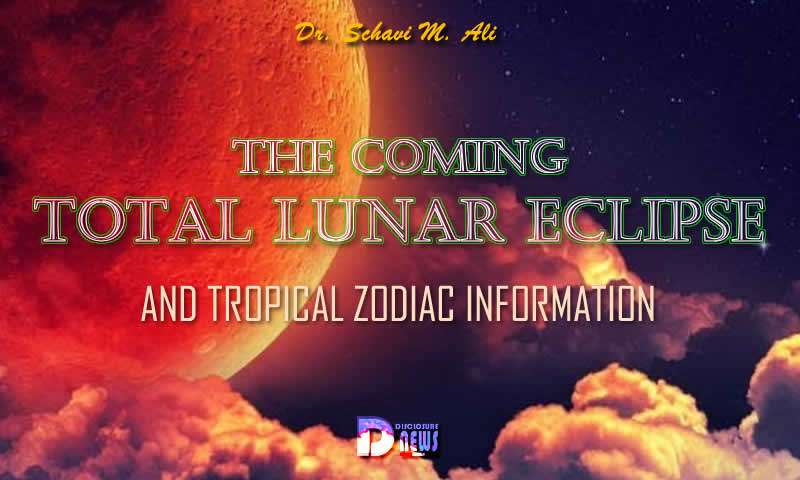 This “Total Lunar Eclipse” will conjunct Uranus retrograde in Taurus. From an individual, local, and global perspective, it will place focus upon financial and material concerns.

Uranus governs revolutionary ideas and surprises, so there is a possibility of major protests throughout the next six months regarding the world economy.

The USA, China, the UK, the so-called “Middle East”, and parts of Asia will take center stage. 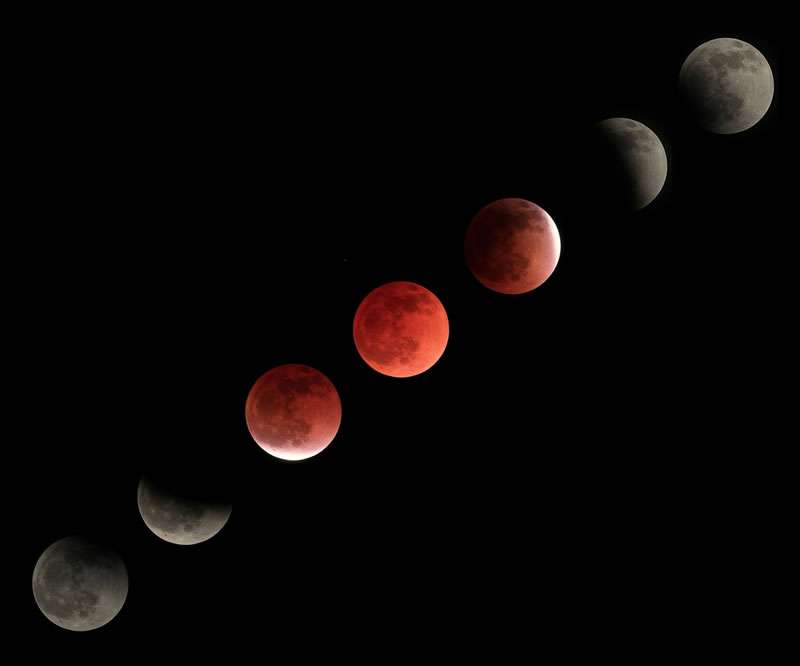 Taurus is a fixed, opinionated, stubborn energy and as it dances with Uranus, there is likely to be erraticism and impulsivity that could result in complete upheaval.

For those persons who have their natal charts, observe where Taurus is at 16 degrees.

This is where sudden upheaval could occur—and not just in finances.

It will be according to the characteristics of the “house” that governs Taurus in your chart.

This the same for businesses, cities, and nations.

For example, Taurus is on the cusp of the sixth house of the USA—the house of health, work, and service.

Therefore, the health of the nation–in terms of policies, labor and management, and social services will need careful attention.

The health factor will also literally concern the medical field as it endeavors to continue to push harmful inoculations onto the public—even encouraging parents to have their tiny babies just a few months old “vaxxed” with toxic substances which cause the very illnesses that the medical establishment claims that they prevent.

Ask any research scientist, doctor, or nurse who is not afraid to tell the truth.

The “Solar Eclipse” that occurred in Scorpio will bring this topic and others involving political leaders, famous people, government agencies, foreign affairs, etc. up out of the depths of secrecy.

For some, the news will be shocking; but for others, it will confirm what they believed all along after having been informed by others in key positions or after having tuned-in to their HIGHER SELVES.

Saturn is in Aquarius and in square position to Uranus in Taurus and the coming Lunar Eclipse.

This will add further challenges to the events that have already happened and which have further to be revealed.

Saturn brings lessons (often difficult ones), discipline, and hard work. Pluto, the planet of major transformative experiences (sometimes in uncomfortable ways) in Capricorn will continue to send vibrations that will force dismantling of governments, social structures, corporations, educational institutions, organizations, communities, and neighborhoods—some for the better and some as a lesson brought into the “world classroom” by “Professor Saturn”.

Again, for those who have their natal charts, review where Capricorn sits, and this is where powerful transformative situations have arisen and will continue to arise.

This is also true for Sun signs discussed herein—Taurus, Scorpio, Capricorn, and Aquarius. 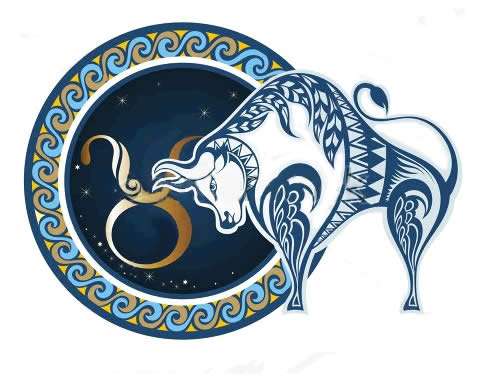 However, for Librans, Saturn in Aquarius making a harmonious trine, should make lessons not so difficult to understand and to master.
Use Capricorn as the “tutor”.

As has already been much discussed, we are in (and have been for several weeks) the “portal” of “Eclipse Season”.

However, with the “Solar Eclipse” having finally officially arrived at its height on Tuesday, October 25th, the “portal” is now playing louder and its “decibels” will become even louder as we now head towards the “Lunar “Eclipse” of November 8th as stated above.

Although the “portal” of “Eclipse Season” will close in mid-November on about November 11th, it is wise to remember that its “song” will play into about April of 2023.

So, from within the “portal”, there will be reverberations. 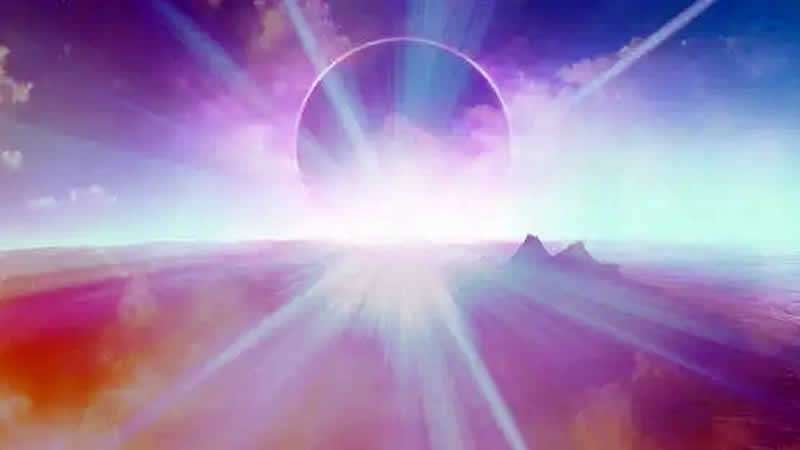 Keep aware of world happenings, but do not become involved in the disruptions, chaos, and confusion.

Envision yourself enveloped in SOURCE LIGHT, and as I have suggested previously, chant the mantra “AUM” aloud and silently several times each day.

It is known from the Sanskrit language as the “Pranava” which translates as “Cosmic Sound”, and it is healing and protective.

It also elevates consciousness to the realms of the DIVINE for knowledge and guidance.

Our Sun continues to blast forth with solar flares.

Today there has been a “C.6” which is almost into the “M-Class” range.

Solar winds are in the normal range of just above 300 km/s, and the magnetosphere is still enveloped in dense cloudy plasma particles, but they are not as pressuring as they have been in past days.

They still, however, have an effect on inner and outer planetary vibrational frequencies.

All of these calculations could change as cosmic energetics constantly surge forth.

There have been 112 earthquakes in the past 24 hours with most being in the “4” and “5” magnitude ranges, and there was a powerful “6.4” quake in the Philippines. Neutron counts—as per usual—are rated as “Elevated”.

Our planet, therefore, as has been stated previously, is NEVER QUIET.

It is always pulsating, shifting, swirling, and leveling-up.

Thus, as I have also said more than once, get your malas prepared; obtain a journal for recording world events as well as your experiences and what you are learning; and obtain all of the other necessary spiritual and natural “tools” for navigating these next six months and beyond because every “portal” leads to another one as planets shift in angular vibrations, and as our Sun receives energy from the Great Central Sun, and as uncalculatable events occur in the cosmos that activate our solar system and our galaxy—all embracing “Earth/Gaia” in a continual “dance” of LIGHT.