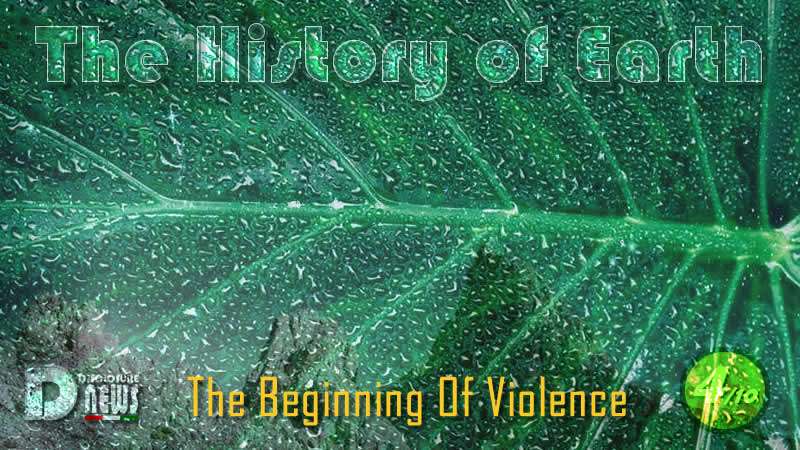 The Beginning of Violence – The History of Earth. By Teri Wade.

10 million years ago there was three planets that harbored life forms Earth, Mars and Maldek.

Many of the beings that got displaced by the great flood of Pangaea incarnated on Mars and Maldek which had harsher conditions than Earth but had forests at the Equatorial locations and plenty of water.

Most of these souls incarnated as 4th density beings. The realm of imagination, thought creation and the dream state. 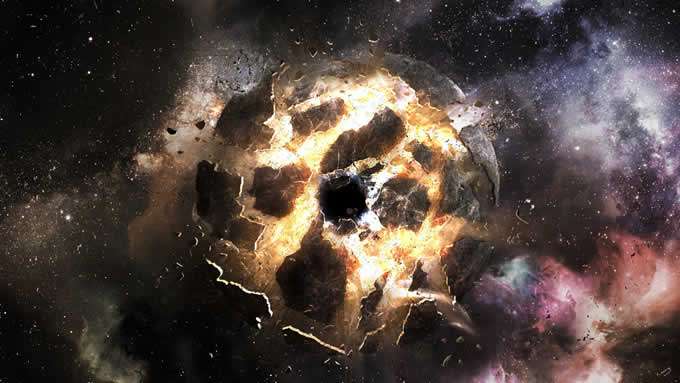 Many other star systems took interest in these planets one of the star systems were the Draco’s who sent scout craft to Earth.

The Draco and another group from Orion constellation had planned on a conquest of Earth but the Pleiadians were watching Earth extremely close and wasn’t about to let it happen.

It would be like the Draco coming into the Pleiadians laboratories and saying we’re taking over the Pleiadians Earth experiment and they weren’t going to let that happen. 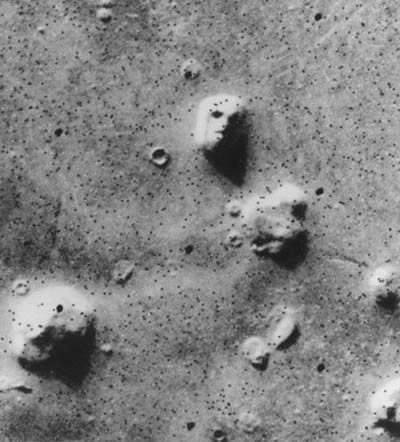 At that time the Pleiadians had a protective vibration around Earth and at that time things like taking over a planet did not happen.

But, Mars and Maldek did not have that protective barrier because frankly those two planets were not the Pleiadians terrain.

At first it was very hard for the Draco and the beings from Orion to live on Mars and Maldek’s environment so they began their infusion thru the reincarnation process.

These Draco’s and beings from Orion were very aggressive and warrior like in their mentality.

Their main purpose coming to Earth’s solar system was conquest and mining of resources.

Basically anything that would give them power and prestige.

These beings had lost their connection to source.

The Beginning of War

Because Earth was being watched so closely by the Pleiadians the Draco decided to incarnate on Maldek in mass.They built great cities out of stone.

These cities had gigantic fortresses around them to prevent attack. Maldek became a warring planet with the initiation of nuclear power.

At this time the DNA of the population was a mixture of the Draco and the Orion Greys which both had aggressive and war like tendencies.

The scientists at that time did not realize the destructive capability of this weapon and one was fired at an underground military base and within that base there was hundreds of other nuclear weapons.

This massive explosion sent an earthquake repercussion unlike any other.

This explosion tore apart the planet of Maldek and broke it into hundreds of fragments which is now our Asteroid Belt. 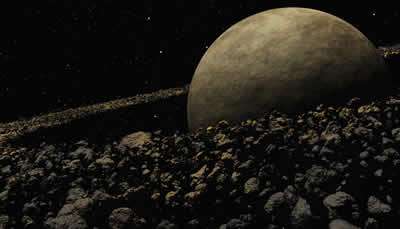 10 million souls perished in this destruction and later these souls reincarnated on Mars.

This blast ultimately altered the orbit of Earth and Mars.This destructive event brought much concern to the Council of Alcyone of the Pleiades and The Great White Brotherhood.

Here it was established that no other event like this would ever happen again in this Galaxy.

Are you now connecting the dots to our current situation?