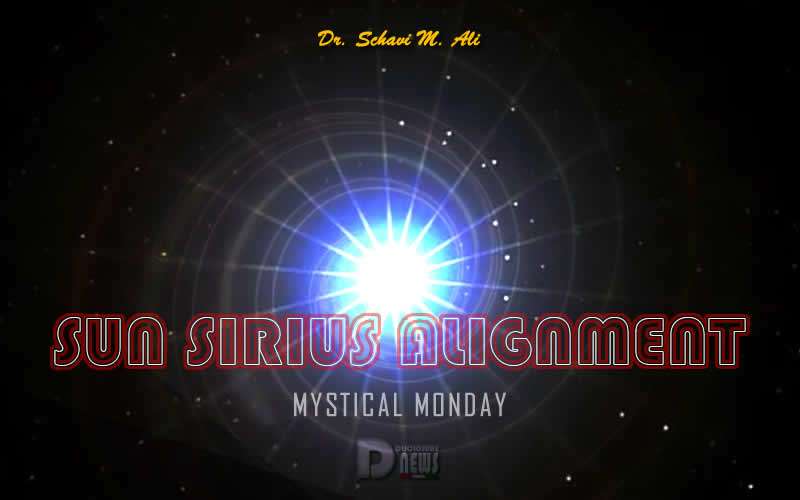 Solar winds are in the “high normal” range traveling currently at 358.6 kilometers per second (km/s).

Neutron counts are “Elevated” on the “KP Index”, and a new large sunspot is emerging on our Sun.

Coronal mass ejections (CMEs) are a given occurrence when our Sun is flaring and are tremendously activating when the flares are large such as being in the upper “C-Class” ranges and “M-Class”; and of course, the most potent “X-Class” levels send out very powerful CMES.

Our Sun has plasma so naturally when it flares, it sends out electromagnetic particle plasma.

The magnetosphere surrounding our planet is, per usual in these times of increased cosmic energetics, being activated by incoming plasma particles that are not yet indicative of very strong pressure just yet today, but the pressure seems to be building.

Adding to all of the foregoing is our Sun’s alignment with the star system “Sirius” (known as “Sepdet” in ancient times which translates as “Dog Star”) which is furthering the intensified LIGHT surging into our solar system.

This occurs every year in the early days of July from about the 5th to the 12th, and on or about July 25th, “Sirius” rises over the pyramids on the Giza Plateau as the “Nile River” (anciently known as “Hapi”) dances in overflow signaling a rich spiritual energy and an abundant harvest season.

As addressed in a previous teaching, this day was known as “Tybi” to the ancient Kemetu (Egyptians)—their New Year’s Day, and to the Mayan civilization it is known as “The Day Out of Time”—the beginning of a completely New Galactic Year.

With these heightened LIGHT frequencies coming from numerous arenas of the creations of SOURCE, the human collective receives much more LIGHT into its physical vessel and accordingly, greater “upgrading”.

Fatigue and feelings of being in more than one dimension (floaty sensations, dizziness, wooziness) as the LIGHT pushes in are “normal”.

As nerve endings (“nadis”) are affected, aches and pains are also not unusual nor are digestive issues uncommon. 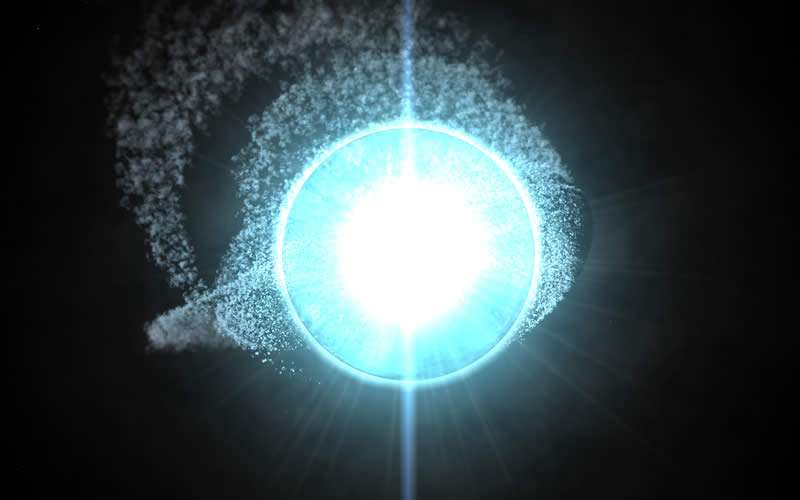 Being active in the astral realm while asleep can cause the fatigue mentioned upon awakening as well as not being able to sleep at all due to insomnia.

There are many “Light Activation Experiences” happening in this “Now” to almost everyone on our planet whether many understand what is occurring or not.

Only a small percentage of humanity is truly aware of how cosmic events create certain vibrations on our planet and throughout the entire multi-verse.

However, as LIGHT soars, those who choose to misuse their free will by developing dangerous technology will step-up their endeavors which makes a sort of war of “LIGHT versus darkness” as many people describe these chaotic times.

However, to think in such a fashion is to believe that darkness can actually rival SOURCE—that it has equal power like two sports teams who are vying for a championship title and who have previously won a championship in their individual regions or divisions.

So, now the teams meet to see who will be proclaimed the national champion and take home the trophy.

LIGHT cannot be contended with in any manner without dire consequences.

Just because we are gifted with free will does not also indicate that we have the same supernal power of SOURCE.

We can become “lights” of the LIGHT—not the LIGHT “ITSELF”. 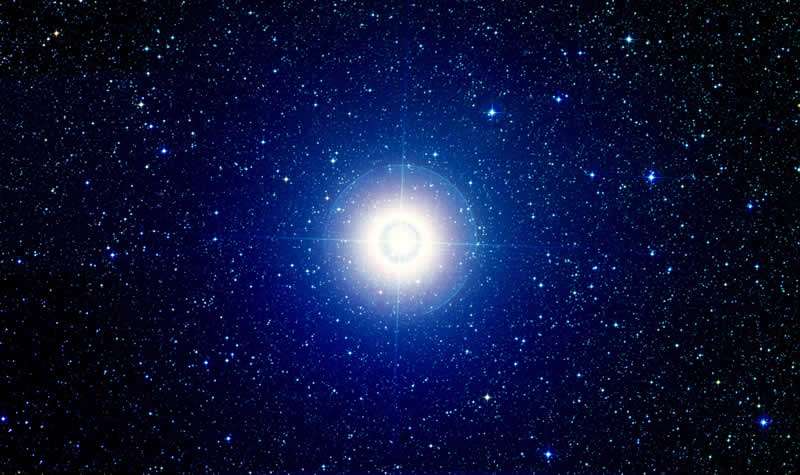 This provides us with profound capabilities, and some people think that they are actually “GOD” “ITSELF”. Wow!

Then we must wonder why war exists, mass shootings, diseases, racism, sexual perversions, etc.—all of the characteristics of darkness.

These are not the characteristics of SOURCE.

In fact, such horrible circumstances are disconnections from the LIGHT—and again—people have the free will to disconnect if they so choose, it is best to connect with LIGHT because “IT” is preparing to send forth a cosmic event that will prove the biblical verse which states: “Every knee will bow, and every tongue will confess”.

However, those connected to the LIGHT will be safe, healthy, happy, and blessed for scripture also says: “The Sun will rise with healing in its wings”.