Strongest Light Blast In Over A Century – Dr Schavi 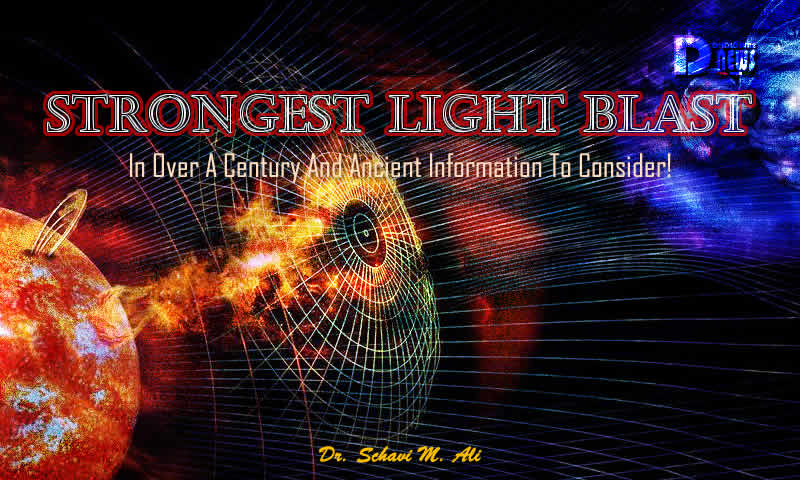 Strongest Light Blast In Over A Century

And Ancient Information To Consider!

Strongest Light Blast In Over A Century And Ancient Information To Consider! – By Dr. Schavi M. Ali

NASA (National Aeronautics and Space Administration) and other scientific organizations and institutes around the world are reporting that the strongest solar flare in over a century has exploded from the farside of the Sun of our solar system as of 72 hours ago—“X-Class”.

Because it originated from the farside of our Sun and not directly aimed at Earth/Gaia, its power was mitigated.

However, because our planet is so small in relationship to the Sun, it still has received an impact in its inner core and outer fields which has, of course, affected the Schumann Resonance’s vibration and amplitude, although its accelerated energetics may not register on charts which are not calibrated to handle such powerful blasts.

In other words, blasts this powerful are like the charts registering “black-out”.

The last time that such a potent solar flare rated beyond “X-Class 10” occurred in the mid-1800s and was known as the “Carrington Event”.

People thought that the world was ending as they were able to read newspapers in the dark of night due to the enormous brightness in the atmosphere, and machines such as those which worked via “Morse Code” exploded everywhere!

Such extreme situations have obviously not occurred this time, but people are reporting glitches in their technological equipment, and pilots are experiencing certain malfunctioning of dials and knobs on their planes.

The average person is unaware of the cosmic events which occur on a daily basis that affect creation in various ways—people, animals, and plant life.

Ancient civilizations understood the enormity that cosmic happenings could have on our planet and realized that such conditions were governed by a HIGHER POWER which was sometimes giving a warning to humanity and sometimes clearing-away frequencies that could eventuate in harm to creation. 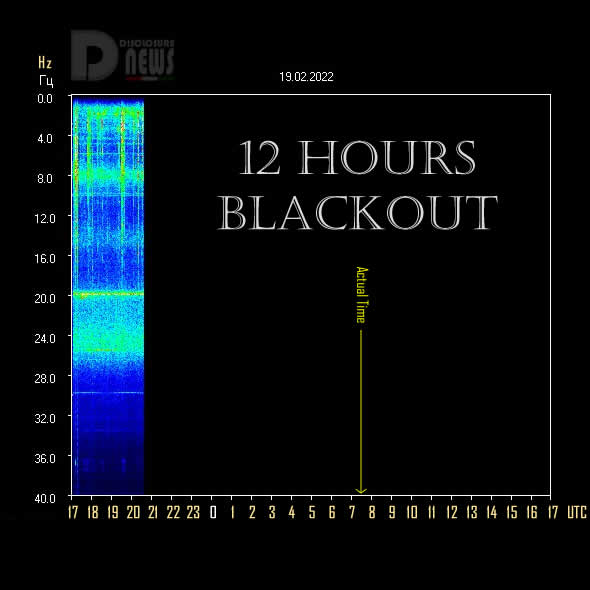 Indigenous People (also called “Native Americans” by many persons) have kept an amazing record of cosmic events that are taught by Elders.

The “Hopi” nation, for example, has shared that in tablets that reach back to about 10,000 years ago which discuss what we call “modern times”, there will be three potentially cataclysmic events that will force the “two-legged” (human beings) to come together as one people without regard to so-called racial types.

Both of these wars were termed by Western nations as “The War to End All Wars”.

Yet, there was yet to come the Korean conflict (which was titled simply “a police action”), the Viet Nam War, the Iraqi War, and more wars around almost the entire globe in various nations such as Mogadishu and Pakistan and Bangladesh and South Africa and so many more.

As horrible as they were, perhaps these wars were warnings of even more devastation to come that would involve the entire globe—not individual nations and their allies.

If there is a “World War Three”, it will be beyond mere guns and bombs.

It will involve bio-weaponry and technology that would cause destruction beyond human imaginings.

However, the Hopi Elders say that the righteous will survive if this occurs.

Other ancient civilizations have stated the same thing. 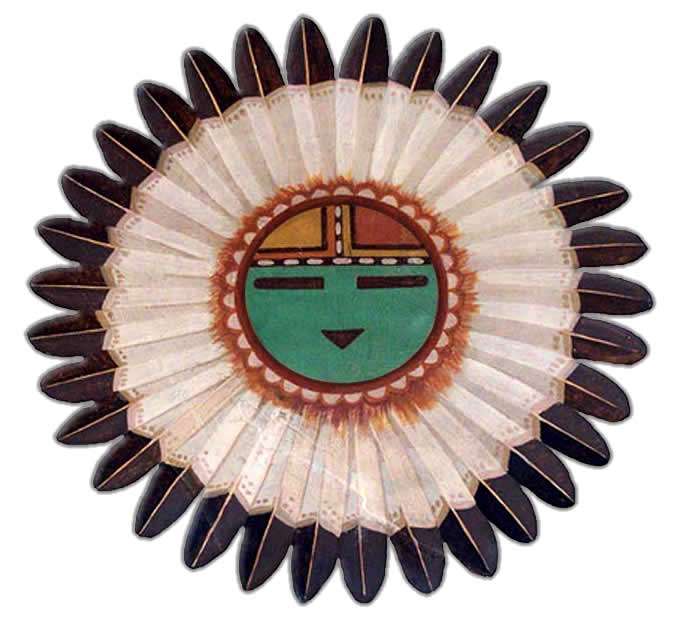 As has been discussed continually, cosmic energetics are both cleansings as well as transformative processes offering an invitation to level-up in consciousness to the Super-Consciousness of the Higher Self, the Soul—SOURCE FREQUENCY.

LIGHT is a “Photonic Elixir” with messages—verses from the COSMIC HOLY BOOK.

So, as the surprising “X-Class” blast of 72 hours ago is studied by Physicists and students in universities and in scientific laboratories as they make analyses and projections for future solar events, Spiritual Scientists, many of whom are also university-educated scholars in various traditional scientific fields, either openly or secretly amongst others of their knowledge, are focusing on the messages in this most recent blast and are listing the numerous physical, emotional, and mental symptomology that are being reported due to this blast as well as others which have already occurred and those yet to manifest.

The evolutionary process (not having anything to do with Charles Darwin’s theory that humans evolved from lower species and finally became land mammals and then humans) that is occurring is known to be a SOURCE-created sacred event beyond complete human analysis, and ancient scriptures attest to this.

We are becoming a new creation, and LIGHT is assisting us.

Besides attempting to egotistically analyze the cosmos from a “3d” perspective, the better choice is to anchor to it and elevate as SOURCE has intended us to do.

History can indeed be found in our textbooks, but it is first being written in the stars!

Strongest Light Blast In Over A Century – Dr Schavi 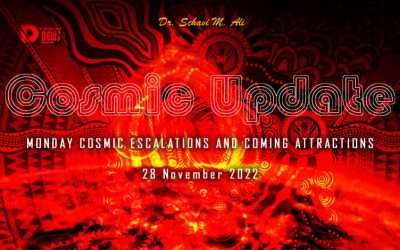 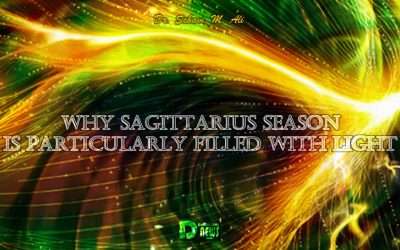 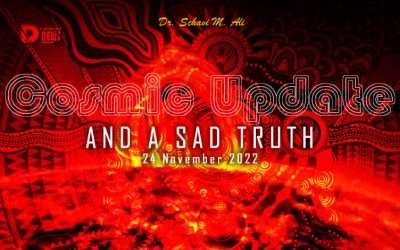 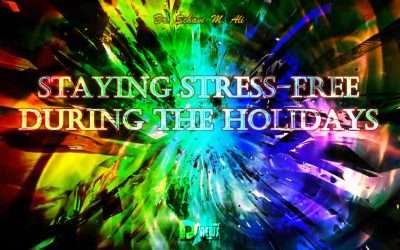 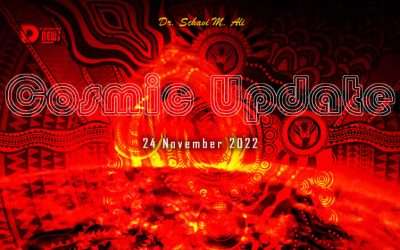