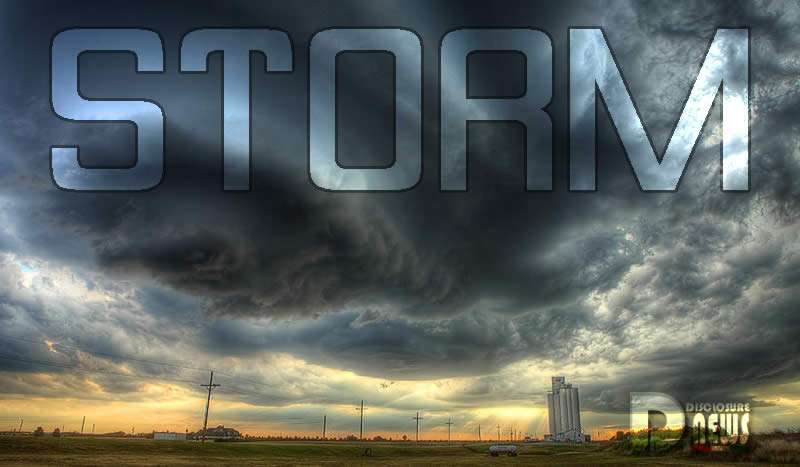 It seems like the big thing we’ve been recently warned about by Wilcock, Fulford, and Cobra is coming. While we are awaiting confirmation of the revelations about the start of mass arrests cited by the 4Chan anonymous, things that are happening make us think there is quite a bit of truth behind this revelations.

We have already heard of the arrests in Saudi Arabia. From the information found, one of these eight seems to be directly linked to Obama, in fact BO have guaranteed for him for his entrance to Harvard.

Another was the owner of the highest floors of Mandalay Hotel in Las Vegas, the place of the shootout at the concert. Probably he sold all its shares of that property a few days before the shootout 🙂

Another one of these camel’s princes is a brother of Osama Bin Laden, a co-owner with George Bush of an oil company.

This explains a lot about why the Bush and the Clinton appear to be coalitioned against the actual American administration, probably Bush senior is shitting himself in his wheelchair bedpan right now.

Againg in the Saudi kingdom, in a helicopter acciden, yesterday died another prince, along with 8 officers. 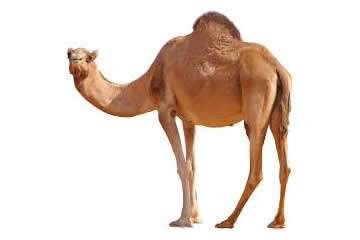 Clearly, mainstream media provides us with an easy-to-use version, an incident on return from an inspection.

But with some malicious thinking and speculation we could say that this prince might be one who did not give up and surrender, and so is now gone forever… an operation possibly carried out by someone like the Marines or the American Navy with their Special Forces. 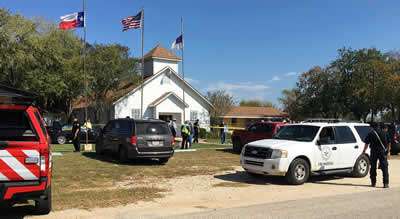 Then we had the announced False Flags, 2 of them, just yesterday, in Texas and California.

IThe Texas one was in Sutherland Springs, inside a church, a shootout, and another, always in a church, in Fresno, California.

To be noted the fact of the church, a non-coincidence, seems rather a rite of the Khazarian Satan worshippers. Surprise surprise, the Texas shooter was in the Air Force and was found dead by the FBI.

It is likely that in the coming days we will see even more strange events, let’s get ready and let’s not be distracted.

There was also one who jumped out of the Trump Hotel in NYC… he just kileld himself, apparently. This is just a strange thing, anyway it’s part of the follies that we were expecting to happen these days.

There is then what seems like a mockery, the Panama Toilet Papers 2.0, or even Paradise Papers. This really seems to be a well-crafted machination to assault Trump and Russia, in fact of all the things that are revealed to the revelations always falls on these two themes.

There will probably even be some truth but timing indicates this as a great distraction. It should be noted then that this “Toilet Paper 2.0” has appeared on mainstream media, which is very suspicious. They put a lot of people in the middle to mask the attack on Trump and Russia, to say it in few words. We shall see.

Another curiosity is the 12 “sealed” allegations, which are sealed, so as not to publicize the accused, in Washington DC for the investigations on Russia and Muller. The interesting part of this is 2 of these charges were filed on November 2 and 4, giving credit to the 4Chan anonymous, and they could be the Podesta. 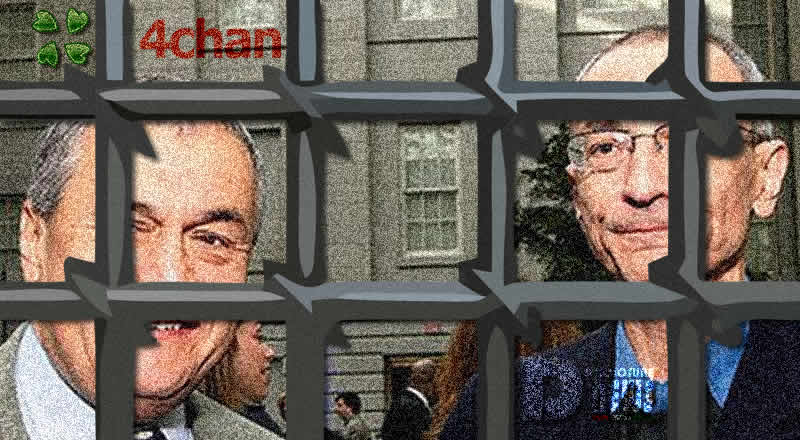 Another important thing to note is the revelation of a California Senior Firefighter who claim that all the fires that occurred in the Santa Rosa area in California were arson fires, with strange perforations found in cars and trunks of some trees. This would confirm all the rumors that were circulating at that time, voices that said that such ferocious fires had been caused by Direct Energy Weapons.

All these things lead us to the conclusion, or to the confirmation, that there is a war against the human race, a well-known one, with the objective of causing the maximum possible fear and turmoil. This is reality, it has to be talked about, it’s not all lil hearts and flowers, unfortunately. We have to talk about it, news must come to everyone, the more we talk about it, and the sooner we will put and end to this story.

As a final point of this digression, it could now be possible, if the scenario of mass arrests began to manifest itself, the start of the False Disclosure. This topic has also been anticipated by various sources. We could see, for example, the the Cabal minion DeLonge that confirms something obvious, such as the TR-3B, or other things that concern the Secret Space Program and the ET, giants in stasis in Antartica, or that ETs are just same as us.

We expect tumultuous times, as we have been warned, and therefore remain calm and focused on the result.