Starseeds – The Earth Is Calling

Starseeds are beings that heard the call from Earth from a council that oversees this planet.

They are here to stop the lower consciousness from destroying itself and all its creation.

This consciousness was created by greed, lust, power and control.

Many lessons will have been learned at the close of this 3rd dimensional consciousness.

The current Starseeds on Earth right now inserted themselves into the great stories told by Earth’s past Gods.

Earth is not what we think it is. It is a construct of the mirror image of it’s consciousness.

Remember, as I mentioned in my past posts when the human race was seeded here we were created to thrive and live as very high vibrational beings with abilities beyond this 3rd dimensional consciousness.

When the consciousness of Earth fell in vibration it morphed into a mirror of itself, our current reality… The Matrix.

Those who created the FALL are now learning why these very important Universal Laws cannot be broken. 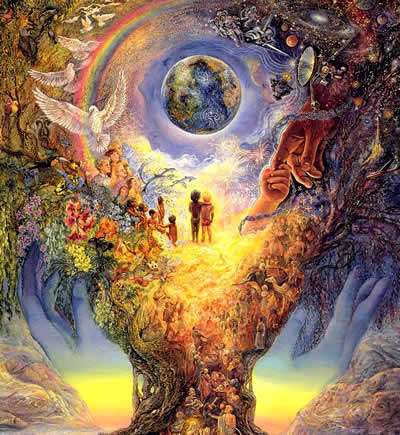 We are finding out just how important keeping everything in balance really is.

Everything is in cycles, each cycle has a beginning and an end and humanity is finding out that we are at the end of a major cycle.

We are also finding out that we did everything the hard way.

This consciousness needed to be cleaned up from the very bottom to the top this is the Starseeds mission.

They are here to bring the base up. Starseeds have a specific mission and are awakened in waves. 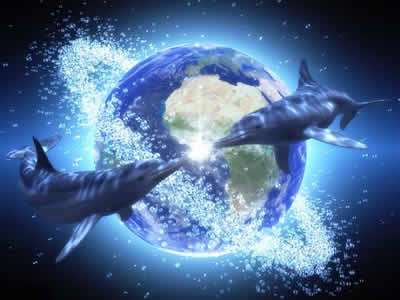 The last of the DNA codes are being activated and each Starseed, all by their design, have been triggered.

The prophecies of this time were written by beings who volunteered to dive in, look into the future, and document what they saw so the awakened in our time would know to choose something different to make our timeline more desirable.

Starseeds attend meetings inside Earth and off planet to discuss the difficulties as well as the successes.

Starseeds are the conduit between this heavy Earth plane and the higher realms.

The reincarnation machine has been destroyed and many Starseeds know very well they will not return so they must get it right and see this thing to completion.

We are watching this 3D matrix collapse.

Humanity is finding themselves at the end of the cycle of control and are being made aware of the psychopaths who are of service to self.

Both are finding it very hard to exist together hence our current chaotic situation.

Starseeds live in this world but are not of it and have a heavy burden to pay.

Meaning, when Starseeds would travel to the future they would eventually work their way back to that time before CERN set Humanity off on a parallel reality.

CERN did this because we were entering the heaviest, densest part of the Photon Belt in 2012 and they knew that all the codes were here to activate our DNA which would awaken the population and progress humanity thru this 3D Matrix.

But, all the players are here and the door is ready to be opened…

Starseeds – The Earth Is Calling - More By Teri Wade 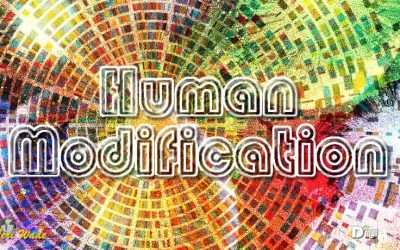 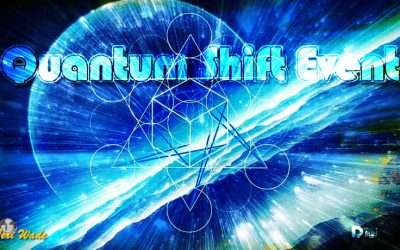 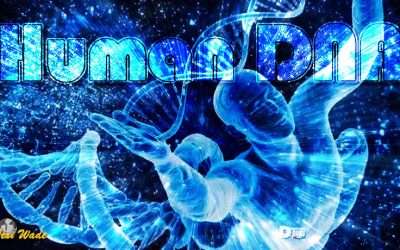 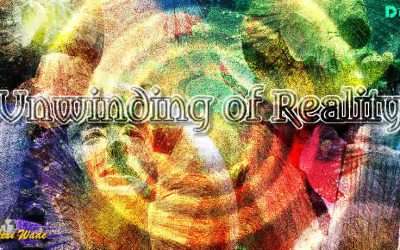