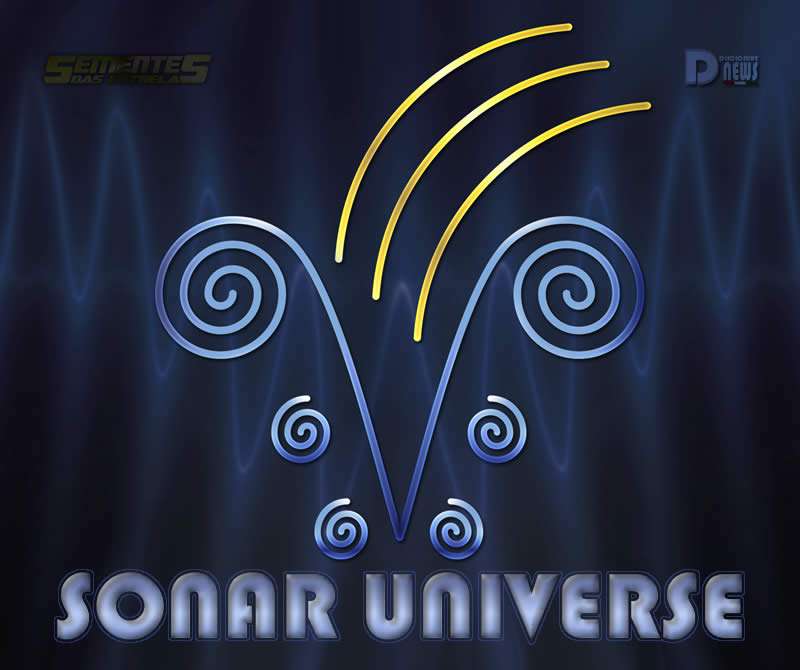 The Sonar Universe is the seventh superimposed Universe of a Cluster of seven Universes. The fabrics and fibers that make up this Universe are sound and vibration.

Thus, they emit the Sound Of Life sustaining the Waves Of Life in the Cluster of seven Universes.

The Sounds emitted from the Sonar Universe towards the other Universes are harmonizing, balancing and sustaining sounds of Life, specifically the physical-biological.

These sounds also harmonize the chakras of beings, putting them to spin in perfect order and synchrony, making them fully functional.

In issuing these Sounds, as mentioned above, the being will feel a tremendous vibration running through their entire body, and they will immediately be in tune with the Sonar Universe.

The sounds that are heard in this Local Universe of Nebadon are reverberations of the Sonar Universe.

All other Universes of this Cluster of Overlapping Universes retransmit “to their interior” the primary vibrations and the sounds originally coming from UUUUUSSSSS. (Sonar Universe – Pronounced UUUUUSSSSS – causes also positive effects in the Beings’ fields, helping to unlock blocked fields and release trapped emotions).

The Voyager probe recorded these Sounds in outer space, proving, for those who hear them, that they are very powerful vibrations/sounds.

Particularly, I, Gabriel RL, suggest falling asleep listening to these Sounds, as they helps in the balance of the Chakras as well as helping a deep night’s sleep.

Not to mention that, being “pulling in” this vibration, you end up becoming part of this sound as if it is a note and that without you, that sound/vibration would not be perfect.

Here are some examples:

Sounds of Saturn and Saturn Rings

Sounds of Uranus and Uranus Rings

The sounds treatments are very powerful. Listening to sounds at ideal frequencies ensures not only well-being, but also increases the vibration of your fields, which helps in many health treatments and can lead to incredible healing in all fields, both physical and mental.

(If you are doing some other kind of treatment of some physical or mental issue, you can keep it in parallel to the sounds treatment.)

Here is an excerpt from a message from Archangel Metatron.

Please take note… your current society uses chemicals for most of the physical and mental imbalances treatments.

We assure you that earlier civilizations, from the duality phases of Atlantis, Rama and MU, used sound in these cases.

Natural sounds bring a state of well-being, most of you know it. People feel more relaxed, calm and relaxed, when they are on the seashore, listening to the rhythm of the waves; and sleep more deeply listening to the rain falling, as examples. 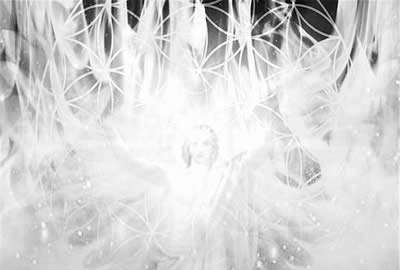 White Fire of AN – Archangel Metatron

The healing of ‘nature’, by natural sound, occurs when one takes time to walk through a forest, perceiving the sound of the wind through the trees, listening to the melodious singing of the birds, the soothing chirping of frogs and crickets.

Humanity does not really need drugs to achieve balance. In such acoustic environments, the mind will be liberated and will naturally enable the deep therapy of the soul.

In a natural process such as this, the mind will not redirect anxiety thoughts, but will trigger an individualized flow releasing appropriate thoughts and images, which will offer solution and personalized therapy for each individual’s situation, for the healing of each person.

We understand that in ‘modern’ culture and times, walking through natural settings does not fit easily into day-to-day activities.

If this applies to you, know that a song like ‘Ode to Joy’ can offer the same important benefits gained through nature walks as well as other benefits of different kinds found only in this extraordinary symphony composition.

When you feel bored, anxious or depressed, classical music and nature are far more beneficial than any ‘artificial’ chemical treatment.

By itself, these sounds will allow you to face the source of the negative feelings and beliefs that led you to the imbalance of anxiety or depression.

The approaches currently accepted by your medicine and psychology generally avoid this process, avoiding the confrontation with the origin.

These therapies offer a temporary solution by changing the vibratory pattern through the ingestion of chemical elements, not allowing the true solution to face the issue and mentally working the problem.

Certain specific sounds of music and nature allow the listener to rise to a state of mind that enables him to reflect deeply on his own issues, to travel completely through them, and to come up with personal solutions… and thus achieving a more lasting resolution and a more sustainable development.

Unfortunately, most humans today are programmed to believe in drug therapy in which the ‘problems’ are chemically and temporarily ‘erased’, denying to the individual the natural solutions to the mental process of confrontation available in the acoustics of sound and nature.

We urge you to find the healing that is readily available in the sound!

The Sonar Universe is the one that inspires musicians in every way, giving them the ability to make accurate mathematical calculations of the energy that is emitted from this Universe to the Local Universe of Nebadon (where Earth is), and to install on that Planet a mathematically calculated harmonic sound, to activate the desired specific vibration.

Some Beings, as Vivus, who are of primary origin of the Sonar Universe are those who were/are known as Vivaldi, Beethoven, Mozart, Maurice Ravel, André Rieu, Beyonce, Carmen Miranda, Susan Boyle, Freddie Mercury, Enya, Johann Sebastian Bach and many others. The list is endless and here are just a few examples.

Another interesting point is that the Sonar Universe also acts as a Cosmic Expander. As it is known, the Universe, whether it is Nebadon, Sonar, Magnetic, Geometric, Vitrol-X or any other, expands constantly and eternally, in a contracting and expanding movement, always gets bigger than its last form.

Thus, the Sonar Universe is responsible for the sound/vibration UM/UOM (UM-UOM-UM-UOM-A-UOM…), which causes the expansion to occur both in itself and in the Universes of its Cluster.

Hearing the sound of a Harp is like sitting in the middle of the Sonar Universe listening to its main melody, starting from the center of your heart.

And speaking of Heart, everything that is known as rhythmic pulsation in this Local Universe is a reverberation of the Sonar Universe, like the beat of a heart and the contracting and expanding of a lung, for example.

Another point I can cite is that many beings coming from this Universe tend to be extremely pacifist, thorough, calm, and smiling.

They can observe and take situations very lightly, not easily falling into the vicissitudes.

They are extremely observant, nature-lovers, and most of them are usually caught looking at nothing as if they were looking for something.

And of course, any “beating” with a wooden stalk can immediately turn into a wonderful orchestra.

Obviously, these are not indispensable requirements for identifying a being from the Sonar Universe.

Dear reverberating beings of this Sonar energy, from this moment you can be even more attuned to your Sonar heritage.

Its motto is: “I AM THE SOUND AND VIBRATION OF LIFE”