by Disclosure News | Updated on 22 November, 2021 | Message From The Pleiadians | 2 comments 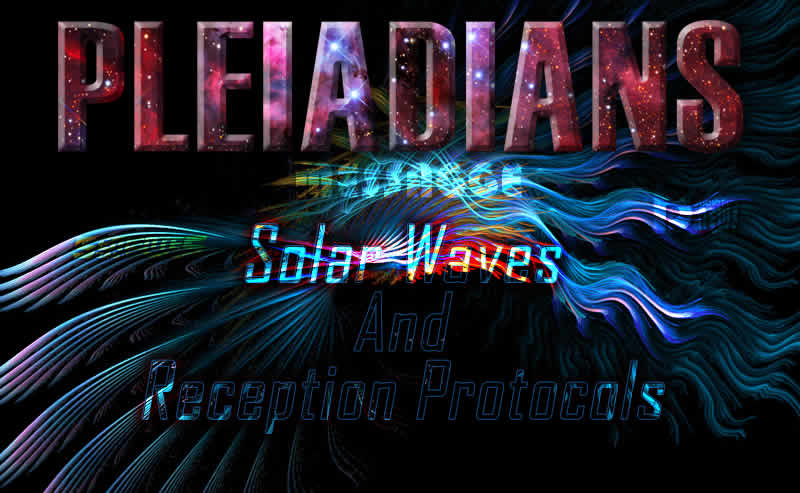 The Pleiadians report that the great mass movements of many dedicated Lightworkers have allowed the opening of a great Stargate that is bringing to Earth many other higher consciousnesses from the Sirius Star System.

Not that there was a dependency for them to collaborate with Earth processes, but they did report this is a great sign of how the mass consciousness strength of Earth’s inhabitants has increased considerably, breaking down barriers and accelerating positive protocols, letting these visitors to get “further ahead”. 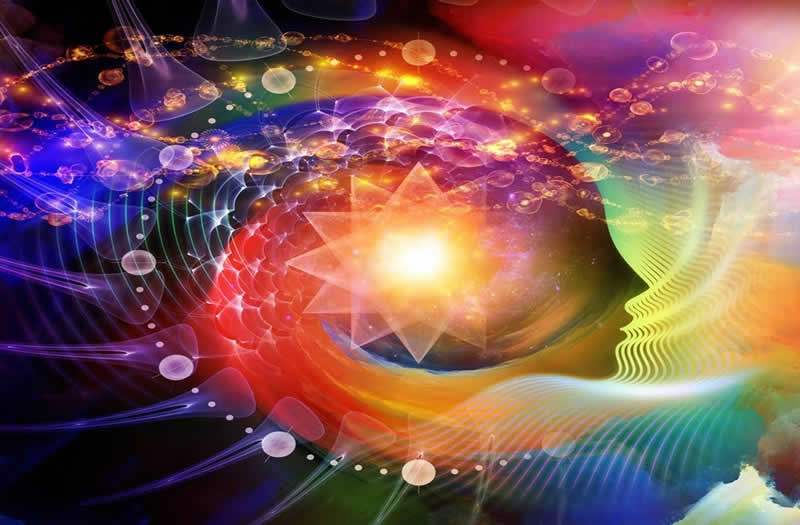 Thanks to the intense Light that is being generated, there was then an acceleration of the protocols.

They also ask to be calm about illnesses.

Trust in the medical treatments of serious professionals who are also on Earth to help humanity.

Although there is, in this milieu, interference of non-positive forces, there are also positive forces behind that do a great work to aid and cure illnesses and other things that concern your physicality.

There are many healing professionals on Earth who are receiving great energy packages.

These are being understood by them as strong intuitions to study new methods of treatment for certain diseases, as well as expanding their knowledge beyond what they learned in your faculties.

This is absolutely normal, since, in the coming decades, Medicine, as it is known today, will be considered very primordial.

That’s when everything that’s coming is definitely open to the public and those who try to keep secret the effective means of cure for so-called “incurable” diseases are removed from the positions of power and command, where they use such influences to delay the chambers of healing, that are on the way.

As you continue to work and trust that you are being helped, we, the Pleiadians, your space family, also strive to assist you in your processes, intuiting you and sending out the best vibrations for you to transcend the limitations of a system, which is completely collapsing.

Take it easy and keep going.

The ultimate healing is coming and you can determine it in your lives NOW!

And these Portals and eclipses have empowered this strength of each one of you.

They also say that – as the frequencies of incoming energies increase – there may be some sensations that may lead you to believe that you are getting sick, and that will not always be the case.

Do tests if you feel that it will calm you, but in case nothing is detected, know that it is just an adjustment in your energy fields and this can lead you to believe that you may have some illness.

Keep your peace of mind, even if an illness is detected, relying on your inner power and the help of serious professionals.

Connect with the spiritual forces and with all your space family asking to be intuited, and that the most crystalline professional is on your way for the proper treatment.

You can heal yourself in many ways, and that starts with lovingly wishing for healing without anger.

This is a big step. 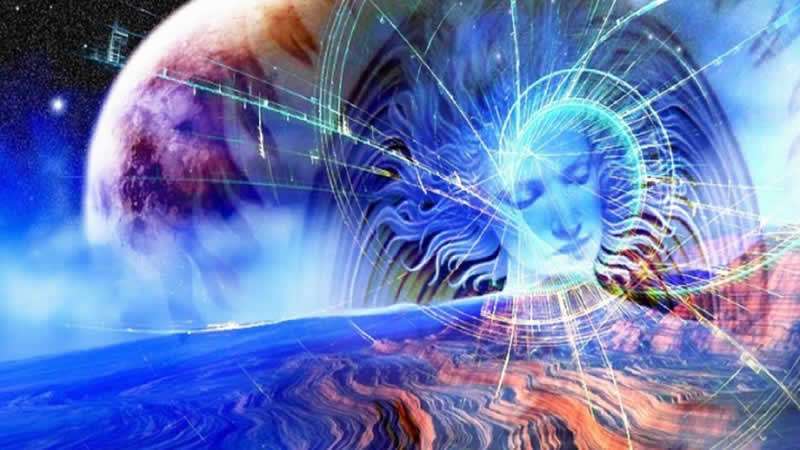 They also ask you to reinforce what was said before by them:

“They say that waves of irritability can also occur because, for a long time, many people have kept their feelings and emotions and have ‘swallowed’ them without expressing themselves or putting their point of view as they would like.

And that, at some point, needs to come out. Embrace each other in Love – they say.”

They are very happy with the advances that Earth humanity has achieved and reinforce that crystalline healing chambers are being prepared all over the planet and when the key moment is activated they will be available for deep healings in the physical, mental and emotional fields.

Intend to be in these chambers now and you will begin to feel the positive effects of the treatment.

We are the Pleiadians.

That’s as far as Jesus allows me to see and transmit.

In Love, Light and Humanity, 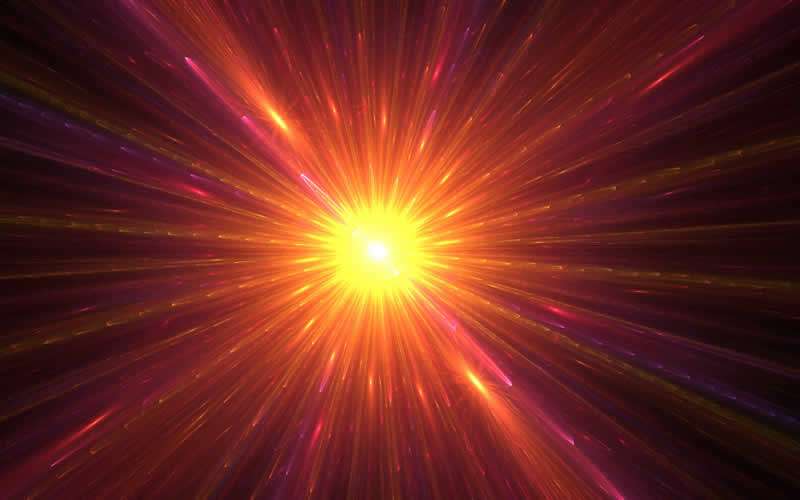 More From The Pleiadians 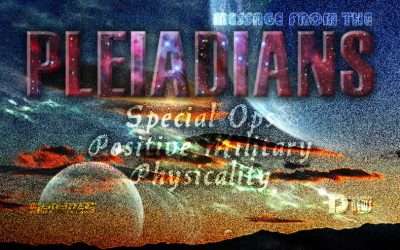 The Pleiadians report that certain elevated operations are occurring and that there is a great acceleration in the process of removing the final Toplet Bombs. Not only is this operation accelerated, the preparation of new environments also, so that new structures are built to support the great moment of the start of the elevation. Another point they report is that in the last few days a much larger amount of electromagnetic discharges have been thrown to Earth due to orbital changes of the large mother ships currently in the Solar System for the final removal of dark forces. 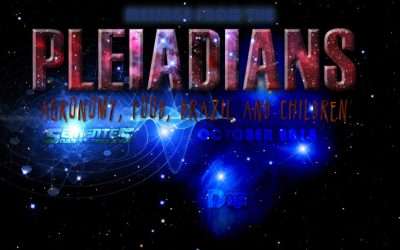 The Pleiadians report that a major movement is taking place behind the scenes to deal directly with the feeding of the Earth’s population, aiming to increase the capacity of bodies to assimilate the new waves of energies that are constantly bathing the Earth. Certain allies have visited the great responsible for feeding the human beings of the Planet. Companies that do not abide to the new protocols being delivered and, in some way, neglect the need to respect human life and the well-being of the Planet, will have diminished their ability to act and stop all food supplies. 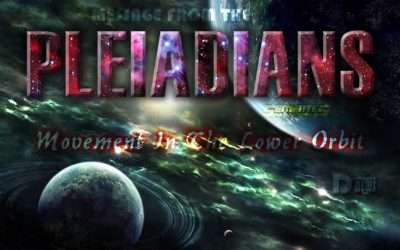 The Pleiadians urgently inform that at present, the fleet of the Ashtar Command are actively working in the Lower Orbit Earth (OB) removing the non Confederate ships tied to the Ashoris3 group (Chimera Group) 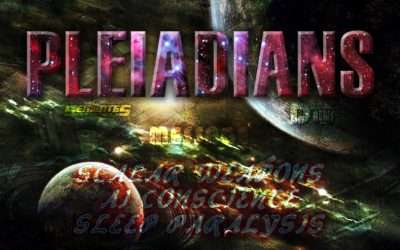 The Pleiadians report that vast amounts of technologies used by non-confederal forces are being “confiscated”, at this time, in the entire Solar System. Several moons of the planets of the Solar System are being more closely watched by the Special Forces of Light, fleets specialized in the removal of these technologies. Plasma and scalar weapons for targeted attacks are being dismantled and removed as this Specialized Fleet advances supported by the NEW GUARDIANS. 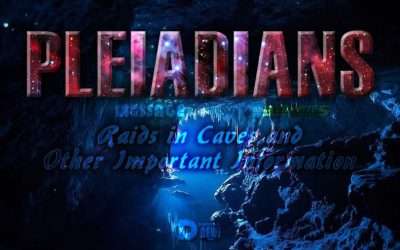 The Pleiadians report that the more Light is expanding on the surface of the Earth, the more revolt movements of those who do not accept and/or understand the Light manifest. It is an understandable phenomenon, since the darks need to be exposed and later be involved/integrated in the Light. They also say that with this, of course, many frontline Lightworkers may conflict with themselves, since your own deeper shadows, of course, will come to the surface. 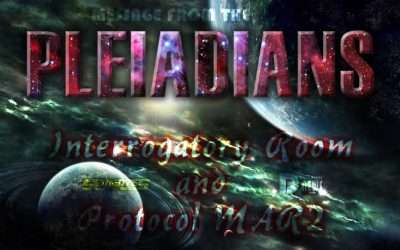 The Pleiadians report that there is a backstage operation, not yet as big as expected, but it is certainly one of the first signs indicating that the Positive Military is advancing and beginning to show the FORCE that will remove the Dark Forces from the surface. Some members of the Cabal are being gently but vigorously contacted to cooperate with this operation, delivering information that may lead to other members. In general, a small court is being set up behind the scenes and some of these interrogated members are being quarantined, a kind of confession/interrogation room.