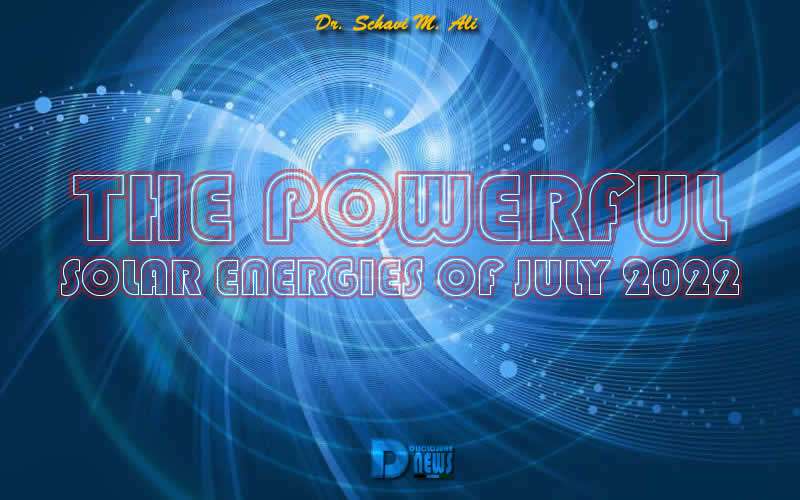 The month of July each year is a very sacred month.

The ancient Mayan end of the Galactic Year is on July 25th which is called “The Day Out of Time”; the ancient Kemetic New Year’s Day when the star system “Sepdet” (“Sirius”) rises over the pyramids on the Giza Plateau is also July 25th. 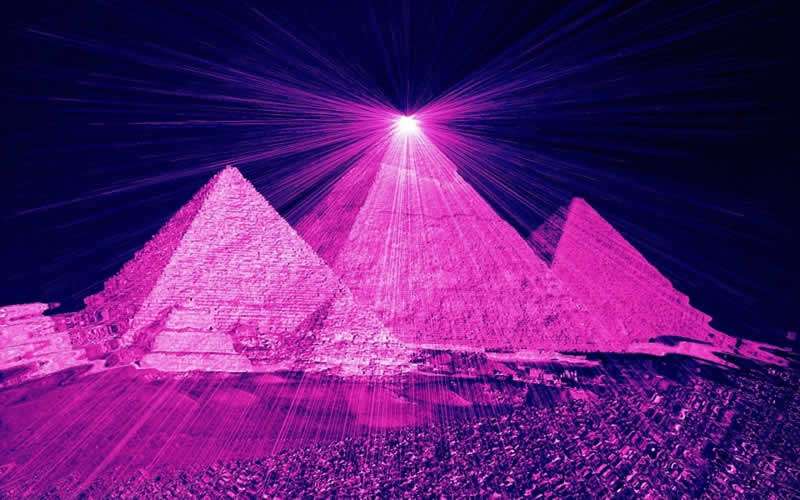 Throughout July of 2022, however, there will be additional high-powered solar energetics occurring which began with the New Moon on June 28th in the nurturing, mothering, healing sign of Cancer in the Tropical Zodiac.

Since the 1960s, scientists—both traditional and spiritually-oriented—have noticed that solar energies were becoming more profound in their flares, winds, and coronal mass ejections—all of which have affected our planet Earth/Gaia’s vibrational frequency and amplitude (commonly known as the “Schumann Resonance” named after the Physicist, Dr. Weinfried Otto Schumann, whose research in the early part of the 20th Century dealing with how the Sun of our solar system affects our planet; his research was published in 1952).

The “Vibrational Frequency” deals with the rate at which our planet turns on its axis.

The “Amplitude” is the extent, the reach, and strength or power of the solar effects upon our planet.

Every planetary domain in our galaxy (known as the “Milky Way”) has a Sun (or more than one Sun) from which its energy is derived from the Great Central Sun—a vortex or portal of potent photonic energy.

At the same time, our galaxy is traveling through the “Photon Belt” ( a doughnut-shaped region in the cosmos that radiates intense electromagnetic frequencies) which has twelve vortices of energy, and this trek occurs approximately every 26,000 to 28,000 years.

We are moving through the first of the twelve vortices—a trip which has been made many times in the billions of years that mainstream science calculates our galaxy’s age to be. This newest entrance into the “Belt”

It is estimated that our galaxy is 13 to 15 billion years old and contains 101 billion stars. 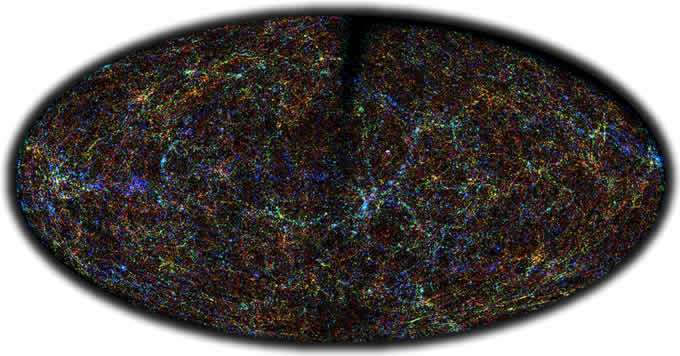 The distance of our Sun from the “Galactic Center” (which sits at 28 degrees of Sagittarius) is 27,000 light years.

The velocity of our Sun around the “Galactic Center” is 135 miles per second.

The time it takes for our Sun to orbit completely around the “Galactic Center” is 250 million years.

A “Light Year” is the distance that light can travel in one year which is about 6 trillion miles.

As can be gleaned, the cosmos is a magnificent architectural happening created by a Divine Intelligence—SOURCE (with many sacred names according to the numerous spiritual paths in existence—the oldest pf which is “Sanatana Dharma” which translates as the “Eternal Path”).

“Rishis” (“Sages”) of this path received Divine revelation about the cosmos that is recorded in many of the Vedic scriptures and which has been scientifically validated in the modern era.

Solar activity—especially by solar flares— increases the human brain’s capacity to handle HIGHER KNOWLEDGE that is coming in via the central nervous system whose primary energy center is the solar plexus, and humanity is being given a greater functional state of abilities.

For example, intuition is increasing and has been scientifically validated as being a normal aspect of being a sentient being—having consciousness.

Old cellular debris residing in the DNA which is housed by each cell (and we have trillions of cells in our physical vessels) is being cleansed away, and the process of the cleansing can be uncomfortable.

The solar activation in this sense can manifest as nausea, diarrhea, and extreme fatigue. When the “God Cell” (the Pineal Gland)—our connection to SOURCE FREQUENCY—is being cleared of thousands of years of ancestral and personal “debris”, this can manifest as dizziness and headaches.

Other clearing and cleansing experiences which many refer to as “Ascension Symptoms”, and which I refer to as “Light Activation Experiences” (abbreviated LAE) because that is what they are—activations from the LIGHT of the cosmos coming in strongly to our planet and to all of creation which, of course, includes humanity.

Creation is always in the process of LIGHT AND SOUND TRANSMISSION AND RECEPTION.

The solar activation in this sense can manifest as nausea, diarrhea, and extreme fatigue. When the “God Cell” (the Pineal Gland)—our connection to SOURCE FREQUENCY—is being cleared of thousands of years of ancestral and personal “debris”, this can manifest as dizziness and headaches.

Other clearing and cleansing experiences which many refer to as “Ascension Symptoms”, and which I refer to as “Light Activation Experiences” (abbreviated LAE) because that is what they are—activations from the LIGHT of the cosmos coming in strongly to our planet and to all of creation which, of course, includes humanity.

Creation is always in the process of LIGHT AND SOUND TRANSMISSION AND RECEPTION. 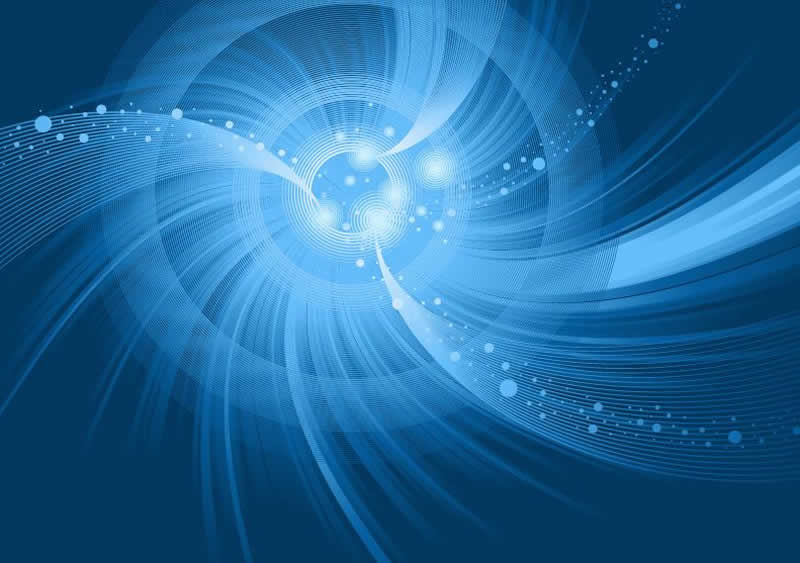 Light And Sound Transmission And Reception

In other words, we are in synchronization with our planet that is receiving energetics at all times from our Sun via the “Great Central Sun” as mentioned earlier.

July of 2022 will be even more cosmically active than the previous months of this year.

This will require that we be especially self-nurturing and release any activity that is not absolutely necessary so that we can adequately receive and adjust to the potent LIGHT that will be furthering its cleansing of our cellular records. 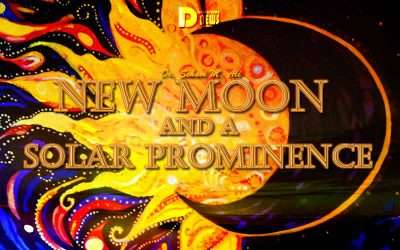 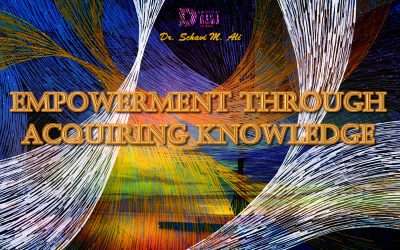 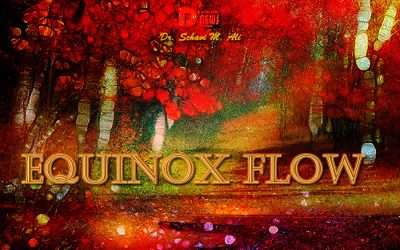 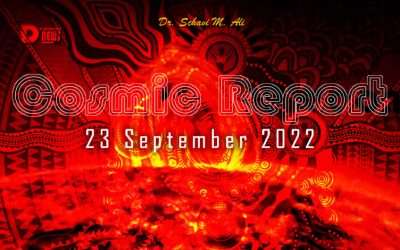 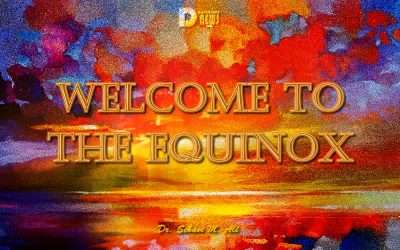 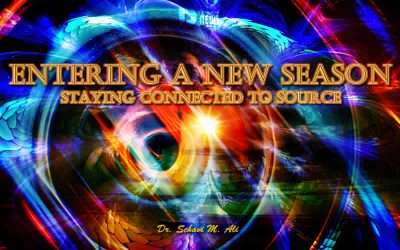 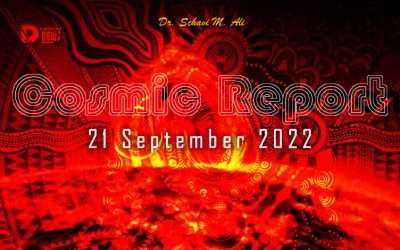 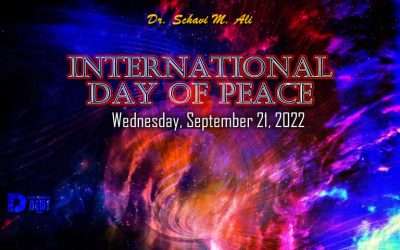 Our world certainly is in need of this. Although we should be praying and meditating daily for peace and healing on our planetary home, joining the United Nations in its proclamation is a righteous action. 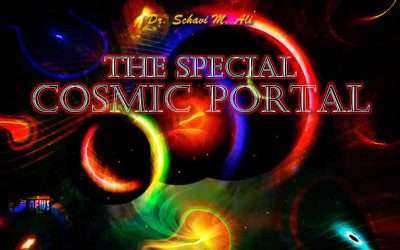 The day prior to an Equinox or Solstice, the day of their arrival, and the day after is a special three-day portal when our planet Earth/Gaia is in a particularly balanced vibrational frequency as “She” makes the seasonal shifts into spring, summer, autumn, and winter in “Her” yearly cycles.