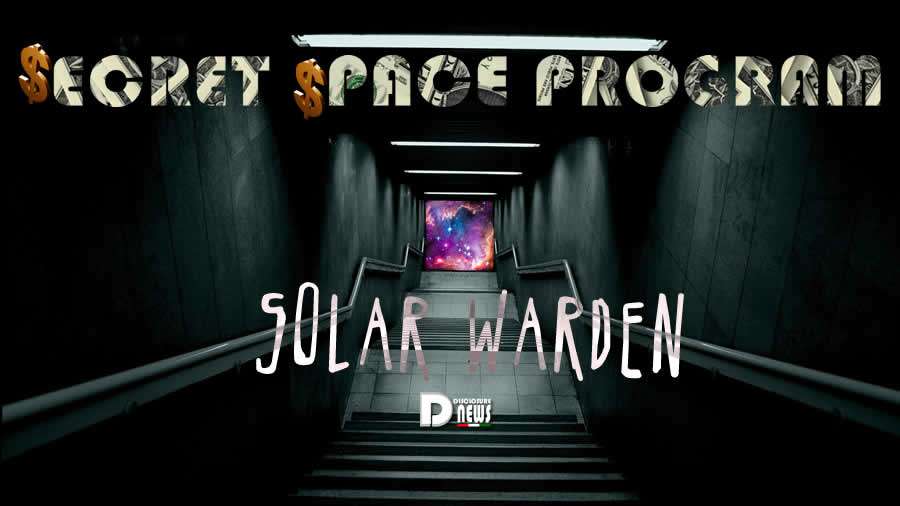 Secret Space Program The Black Trillions. By Jonathan Carty. It is now being exposed that the U.S. Government, Air Force, U.S. Navy and other military branches, in partnership with various corporations, have been funneling trillions of your dollars, large chunks of your paychecks, into secret research and development projects to create advanced technologies that could propel our planet into a Star Trek society overnight if they were to be released.

If this sounds hard to believe then I would like to guide your attention to a couple of pieces of information that I think may persuade you to believe otherwise.

These are my own words after conducting research into the secret program. Whilst conducting an FOI (freedom of information) request with the DoD (department of defence) in 2010, I had a very unexpected response by email from them which read:

I have ran your request through one of our space-related directorates and I’m waiting on one other division with the Command to respond back to me. I will contact you once I have a response from the other division. Did NASA refer you to us?”

Another piece of incredible information comes from the 2nd director of Lockheed Skunkwork’s, a major defense contractor for the military where much of your money has likely gone. Here is a short bio on him and some quotes of his. 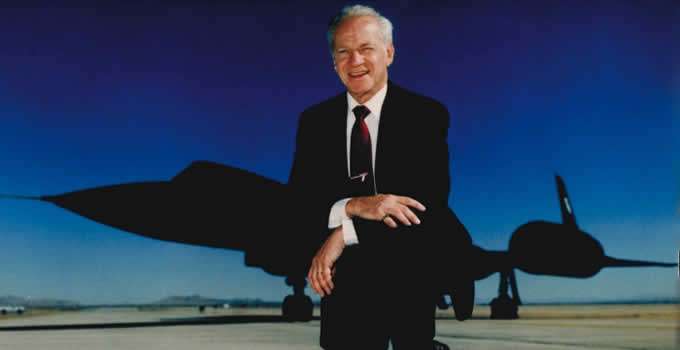 Ben Rich was the second director of Lockheed Skunkwork’s from 1975-1991. He’s been called the Father of Stealth, having overseen the development of the stealth fighter, the F-117A nighthawk. Before his death, Rich made several shocking open statements about the reality of UFOs and extraterrestrials.

“We already have the means to travel among the stars, but these technologies are locked up in black projects, and it would take an act of God to ever get them out to benefit humanity. Anything you can imagine, we already know how to do it.” (1)

“We now have technology to take ET home. No it won’t take someone’s lifetime to do it. There is an error in the equations. We know what it is. We now have the capability to travel to the stars.” (1)

What Are The Sources For These Quotes?

One of the sources is aerospace journalist, James Goodall, who wrote for publications such as Jane’s Defense Weekly, Aviation Week and Space Technology, and Interavia. He is an accomplished speaker specializing in the history, development, and operations of the world’s only Mach 3 capable, manned air breathing aircraft, the SR-71 family of aircraft. (1) (source)(source)(source)”

Former President Ronald Reagan had written down a critical piece of information in his diary when he appeared to have been briefed on a space program the government was involved in.

Lunch with 5 top space scientists. It was fascinating. Space truly is the last frontier and some of the developments there in astronomy etc. are like science fiction, except they are real. I learned that our shuttle capacity is such that we could orbit 300 people [p.334].

We always hear of everything in the military being seemingly overvalued and quite expensive from our perspective. Could a screw for an F-15 really cost 15$? Or $1 billion dollars for 1 fighter jet? Surely these planes could not cost as much as they do despite the materials and resources used. If these planes are being sold for this much, where is all the money going?

We are taxed and charged into oblivion, there’s no doubt about that, but where is all this money ending up? Shall we ask the Pentagon?

Trillions Go Missing in the Pentagon

A Department of Defense Inspector General’s report released last week aimed to determine whether the changes in the Army General Fund data to financial statements in fiscal year 2015 were “adequately documented and supported.

The report revealed the Defense Finance and Accounting Service could not provide adequate documentation for how it spent $6.5 trillion.

Shall we ask the Federal Reserve Bank what happened to $9 trillion dollars recently?

Just before the September 11th attacks, various individuals with the government were investigating the whereabouts of a size-able portion of money in the amount of $2.3 trillion dollars and where it had gone:

(Daily Kos) “On September 10, 2001, Donald Rumsfeld gave a speech at the Pentagon where he stated:

“According to some estimates, we cannot track $2.3 Trillion dollars in transactions.” “The adversary is closer to home, it’s the Pentagon bureaucracy.” “In fact, it could be said that it’s a matter of life and death.”

I would encourage everyone to write their senators, congresspeople and these corporations and demand that these technologies be released. It is time for this secrecy to end and bring the people of this planet into the 21st century in style with amazing technology that you could only dream about. Imagine being healed in an instant with an advanced medical bed like in the movie ‘Elysium‘.

Imagine going to another continent or planet in an instant using teleportation or experiencing your wildest fantasy in a holodeck just like from Star Trek.

We are hearing things like this and more from whistle-blowers like Captain Randy Cramer who served in such a secret space program for 20 years. He has done several interviews and has gotten the go-ahead to release intel and information from his superiors about his experiences in various programs he was involved in.

It is time we demand these corporations and government organizations share with us what we have traded hours of our lives to create. That’s all money is, hours of our life.

This group of corporations is titled the ‘Interplanetary Corporate Conglomerate’ and more information can be found below per a whistle-blower Corey Goode that came forward in 2015 to share this information with humanity.

The oldest of up to five rival secret space programs to emerge in the modern era, “Solar Warden”, contains more dated technologies but has a greater dedication to humanity’s long term interests.

Those in charge of Solar Warden have decided to leak information about the existence of secret space programs by, for example, allowing their spacecraft to be photographed by the International Space Station.

I have found the e-mail addresses of the CEOs of some of these companies if you feel guided to share your opinion and to make your voice heard in regards to these companies that are stunting humanity’s growth and evolution. If you do choose to e-mail these folks I would advise being diplomatic and reasonable in your wording. E-mails in all caps are probably not going to have much of an effect. Here are some tips I found to writing a CEO. I used the top defense contractors of 2016 per this article.

(Update) I have written these folks and I will share the e-mail I wrote if you would like to copy and paste it and send it to them:

I am writing you today to apply pressure to you, your board and your company to release and make available all advanced technology that has been developed at the expense of the tax-payer over these last several decades.

Many credible whistle-blowers have come forward recently sharing their knowledge and experience with those individuals and their corporations involved in the affairs and expansion of a breakaway space program that is veiled from public awareness.

It is well-known that several trillions of dollars of tax-payer money is being siphoned somewhere into these black budget programs run by various corporations in partnership with top levels of the U.S. Navy and Air Force, among other governmental agencies and organizations.

We the people will continue to push for these disclosures and demand they be released unconditionally and immediately and not over the course of 10+ years. The embargo on truth and technology is an outdated way of doing things these days, especially with the help of the Internet.

We know the 2nd director of Lockheed Skunkwork’s went on to tell the public that “anything we can imagine, we already have.” This was said at last a decade or so ago, so I can only fantasize about what exists now.

We have paid for these technologies and research with hours of our lives and now it is time for humanity to be brought into the Star Trek world we know exists at this moment.

Thank you for your time

I will be sending these folks an e-mail myself as I have done in the past with many others CEOs about various topics. Thanks to the brave men and women who have come forward publicly and anonymously and shared this information with us by putting their lives and the lives of their families at risk. We owe them an infinitely grand thanks for doing what they have done for humanity. Knowledge is truly power.