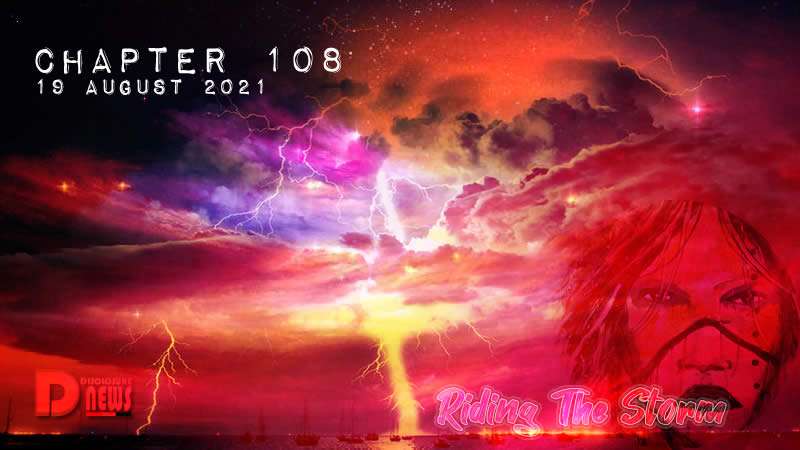 Who really created the WARs in Libya- Iraq-Syria- Afghanistan and many countries wIll be [EXPOSED]<<<
what’s happening in Afghanistan
Will Expose the Obama Clintons CIA Mossad ect. Money laundering.. Children sold to china through Afghanistan.. Pedophilia.. The heroin trade..///

Your not being told the Truth of what’s happening in Afghanistan.
TRUMP is playing a ♦️♠️ CARD
….
The very super corrupt Afghanistan bankers. Government. Politicians.. ELITEs have been removed<<

Behind the scenes a very powerful White HAT flew into Afghanistan just recent ] [and had a very direct message for ]them[…. From Higher MILITARY ups.

You are watching a masterful plan unfold!!!!!!!

The Taliban is comprised mostly of Students who are very aware of what’s happening >>> pedophilia in their military and Government, Elite classes….>>
<<<

THERE IS A REASON TRUMP MADE A DEAL WITH THE TALIBAN….

+FOR THOSE AWAKE.. YOU WATCHING A MOVIE UNFOLDS

BIDEN IS FALLing<
[MSM] is lying….

THE WORLD IS CONNECTED

It had to be this way

Martial law involves temporary substitution of MILITARY authority for civil rule and is usually invoked in a time of WAR, rebellion or Natural disasters.

[EYE] of The STORM is approaching

If you feel like things are FALLing apart.. That’s because they are.
You are witnessing the destruction of the old Deep State [CABAL] System.
>The EYE of the STORM is approaching.
>MORE PAIN<
>CONFUSION EVERYWHERE<

The GREAT AWAKENING Isn’t for everyone.

All countries are almost done testing EBS the past 5 months

>>>THE TIME TO RISE AND STAND FOR YOUR FREEDOM!!!
IS QUICKLY APPROACHING
PREPARE<<<<

Stock up between now and September 11 on food, water, and other essentials. We stop doing business with the tyrants on September 11.

This is NOT a one day STRIKE on September 11. This is a STRIKE that we must be prepared to continue until we bring the tyrants to their knees.

It will take courage and sacrifice. But courage is contagious and we must rely upon our communities to help alleviate any suffering of others.

We can do this, Patriots.