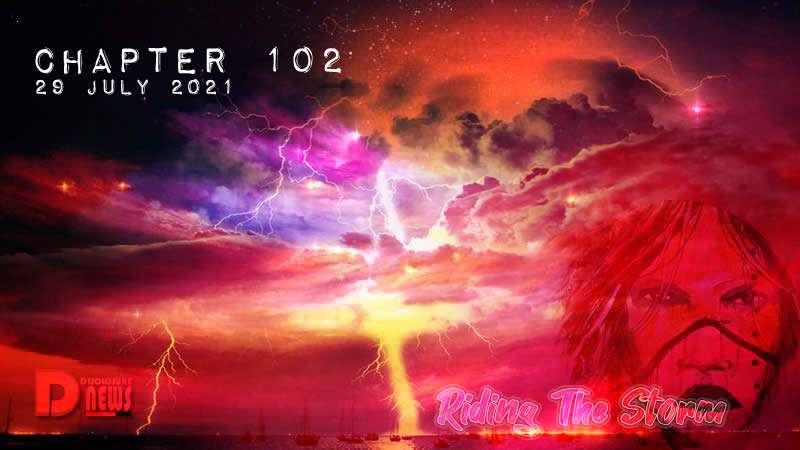 [TSUNAMIS]
[DS] ♦️♠️ CARDS
It will happen
I warned of this many times!!!

China is heading into a financial spiral since food shortages have hit the country and the severe devastation of the floods in several provinces has hit the supply chain and energy structures… The Credit system in the trading market is at an all time low and collapsing and nothing can be done with in the next year’s… This collapse WIL hit United States and has already started…….
What ever you’re seeing in MSM TV . NEWS. RADIO. APPS is all [DS] > CONTROLLED<>>> [[Fake] data<<<
the collapse is> IMMINENT
///
What’s worse is.. It takes only one catastrophe ..like 3GD to destroy world shipping an halting 30,000 ships on the oceans to a stand still…. Or a Major explosion at a major shipping port/this effect would also cause a HALT to shipping lines world wide and collapse the economy… Or Cyberattack on the shipping industry and world wide and shut down the shipping lines will cause devastation/quick Collapse>>but as it is already the Chinese markets is in the worse shape since the turn of the century and the U.S. is already fuelling the inflation as the super rich and elite behind The Wall Street scams, are lining their pockets with [INFLATION] getting ready for the collapse. 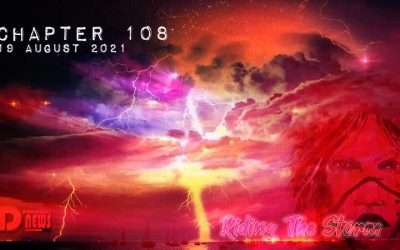