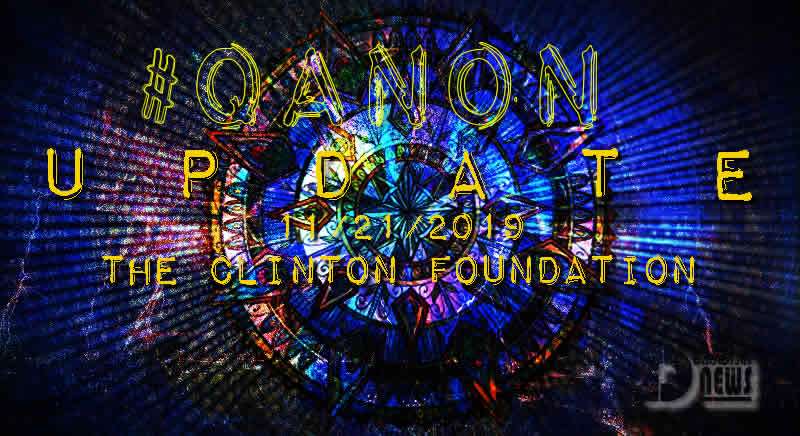 Agree with Jen.
Also tend to agree with her going before him. Anything other than her taking quid pro quo of the table, included what would say first, won’t take questions about her actions off the table.

Why do you think she needs to do this before WJC?

Ditto with John. Would need to be prepared for more…but would be fantastic to limit to one.

Fine with the proposed way of handling what she says, but hard setting to take only one question.

On Apr 29, 2015 8:02 PM, “Jennifer Palmieri” <[email protected]<mailto:[email protected]>> wrote:
First, thanks to all for the marathon session today, I thought we got
a lot of good work done.

Second, I wanted to follow up on HRC idea of doing the video. Having
thought about it and talked to Craig and Maura about it – I don’t
think it is good idea for her to do. There aren’t great answers and
in many cases not her place to answer them.

But I think it does make sense for her to publicly state that she
never did anything at state to help a donor. Philippe has been a
proponent of this. She could frame it this way:

1) very proud of Clinton foundation work.
2) think people donate to it bc they want to support good works.
3) if anyone did ever give money in hopes of influencing something
State did – they are foolish bc she never did that and never would.
SOS makes life and death decisions and those kinds of political
considerations don’t come into play.

At least this way she will have taken off the table any notion that
there was a quid pro quo – even if some donors may have had bad
intentions.

If we did this, think we should do before WJC interview airs on
Monday. Which may mean that tomorrow is the last chance we have will
she will be in front of the press (they wont be at fundraisers but
will prob be outside them so she could take a q).

What do others think?
Sent from my iPhone

Wikileaks email discussion re: prep for WJC interview & “taking quid pro quo off the table” Palmeri said video was bad idea because “There aren’t great answers (re: CF donations while she was SecState) and in many cases not her place to answer them.”

Here’s the “WJC interview” referenced in the email fm previous drop (#7 this thread). Notice how he said they never did anything “knowingly inappropriate.” 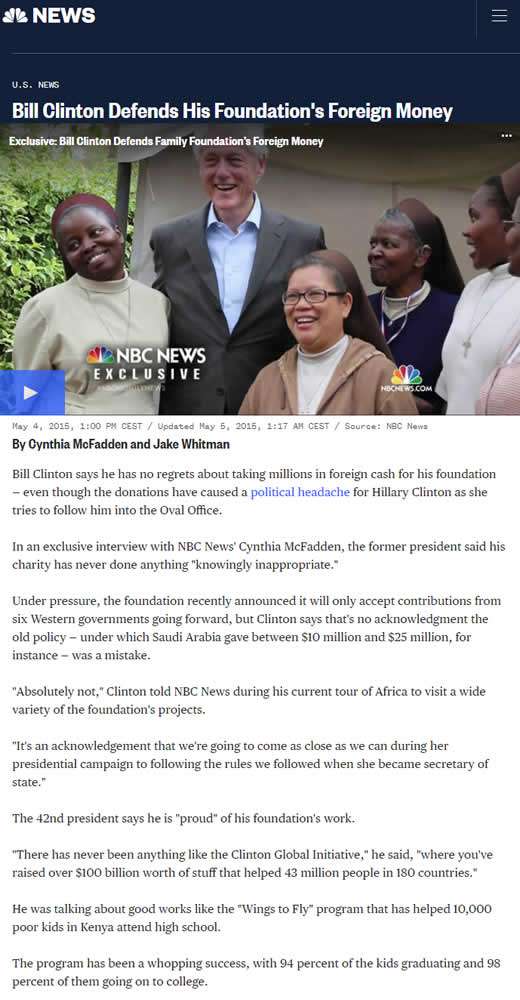 Q cites back to Podesta wikileaks emails re Hillary quid pro quo. Ukraine was single largest Clinton donor. Read this drop in light of what we know now.

Clinton’s staff knew there was quid pro quo and they knew they didn’t have solid explanation for quid pro quo donations to clinton foundation while was Secretary of State. They were trying to figure out how to avoid the question! They knew donors donated with bad intent!

This is why all the giant media companies have expended countless resources attacking Q & Q supporters, researchers, analysts, & reporters. We are taking their power (of controlling the narrative) away from them.

“I guess I have way over 100 million added up on the different platforms…but it gives me a voice because it’s a corrupt media.“

“We have to bypass the media in order to get straight to the people.“

Power Returned To The People

Deep State via the CIA shapes the public’s narrative about politics and life via Fake News and Hollywood. They convince the public an idea (like gay marriage or abortion) is mainstream and that those who disagree with their ideas are bigots, homophobic, or racists.

The average person is trying to focus on keeping their head above water to pay their bills. They are rewarded with more credit so they can purchase the next cool “toy”. They are enslaved by the Federal Reserve. They don’t devote time to researching the source to verify truth.

n this New QAnon post, Q explains how the Deep State shapes the narrative to the “sheep” via the Fake News “mainstream” media.