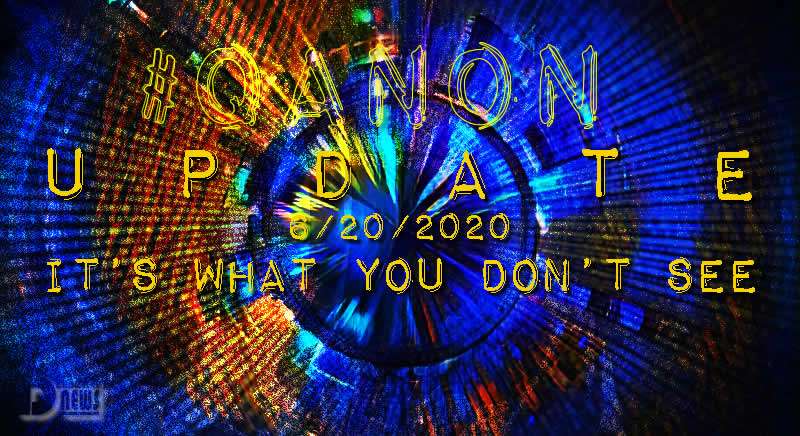 It’s What You Don’t See

Attorney General William P. Barr on the Nomination of Jay Clayton to Serve as U.S. Attorney for the Southern District of New York https://t.co/lziVbkLxGP

THE GUARD REFUSING TO STEP DOWN?
POTUS refusal to formally nominate?
APPOINTED TO POST BY SDNY JUDGES [unusual][removal of ‘acting’]?
The stakes are high.
They will fight.
Super bowl > puppy show
Q

AG Barr nominates Jay Clayton as US Atty for SDNY.

Crimes covered up by SDNY > “Will make the Super Bowl look like a puppy show”.
“Puppy” = ?

[they] are fighting for their life.

US Atty Berman who heads up Southern Dist of NY refuses to step down in spite of AG Barr announcing that he would be stepping down.

Berman is a deep state plant who was appointed by the Federal Judges to serve indefinitely.

Q is saying this position is vital because major criminal investigations involving Clinton foundation, Weiner laptop, Epstein, Ukraine scandal, and much more are being run out of SD of NY.

Q reminding us that this fight would make the super bowl look like a puppy show.

For those wondering why arrests have not yet begun, this is part of the reason. Potus operating through DOJ but deep state is well entrenched in key positions and federal judges are protecting them.

Each United States Attorney is subject to removal by the President. 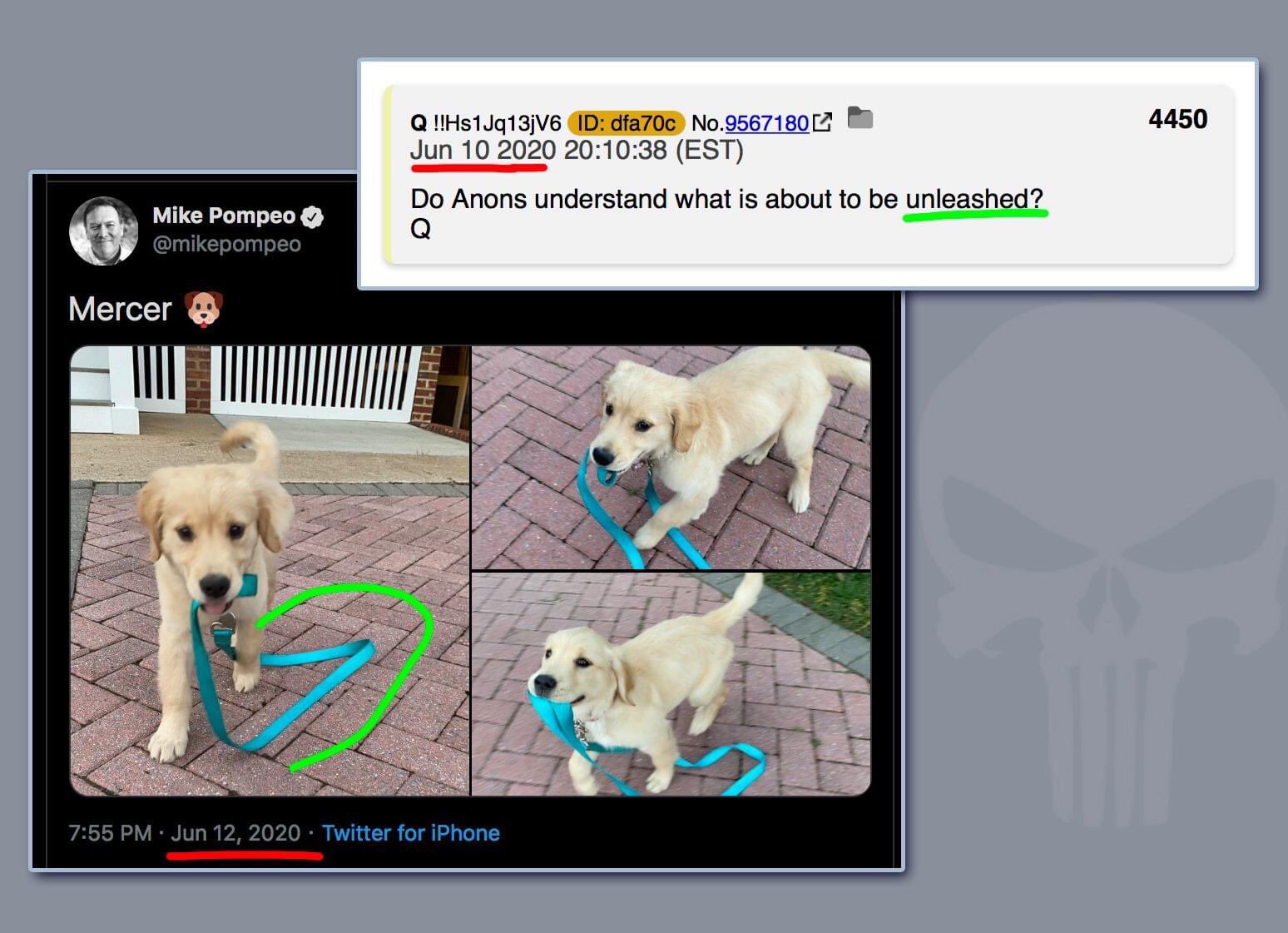 Make no mistake Potus can remove US Atty Berman at anytime. Why doesn’t he? Think timing. Waiting for the stage to be set in relation to these criminal matters. Part of that may be waiting for GenERAL Flynn charges to be dismissed.

@mikepompeo tweeted the photo of his dog Mercer carrying the leash (unleashed) 2 days after Q dropped the “unleashed” post. Trust that Potus knows what he’s doing. It is all about timing.

CIA Director _early 2017 – April 2018?
External Advisory Board (CIA) members during this time?
Was Bill Barr a member of the board?
What advantages might exist to incoming AG Barr re: member of external advisory board (CIA)?
What advantages might exist to Sec of State re: former Dir of CIA?
It must be right.
It must be according to the law.
It must be proven.
It’s what you don’t see.
Durham is not the only game in town.
Q

Barr was on CIA advisory board when Pomepeo was CIA Director.

Barr, as an advisory board member, would’ve been provided with intel briefings. Undoubtedly the US Mil uses this time to prepare both Barr and Pompeo for their respective positions they hold now as Sec of State and AG. Pompeo knew exactly who the bad seeds were at State and Barr Would’ve been given Intel as to the deep state players at the DOJ and FBI. They likely were aware of the corrupt Fed Judges in SD NY who appointed Berman to US Atty SD NY after @PreetBharara was fired.

The access to intel provided t both Pompeo and Barr at CIA would have given them insight into which employees of State and DOJ they could trust in the prosecution of these deep state crimes being handled by SD NY office.

JUST IN: AG William Barr responds to SDNY attorney Geoffrey Berman: "Unfortunately, with your statement of last night, you have chosen public spectacle over public service... I have asked the President to remove you as of today, and he has done so." https://t.co/hvcGp4ITzX pic.twitter.com/sdKw17jGow 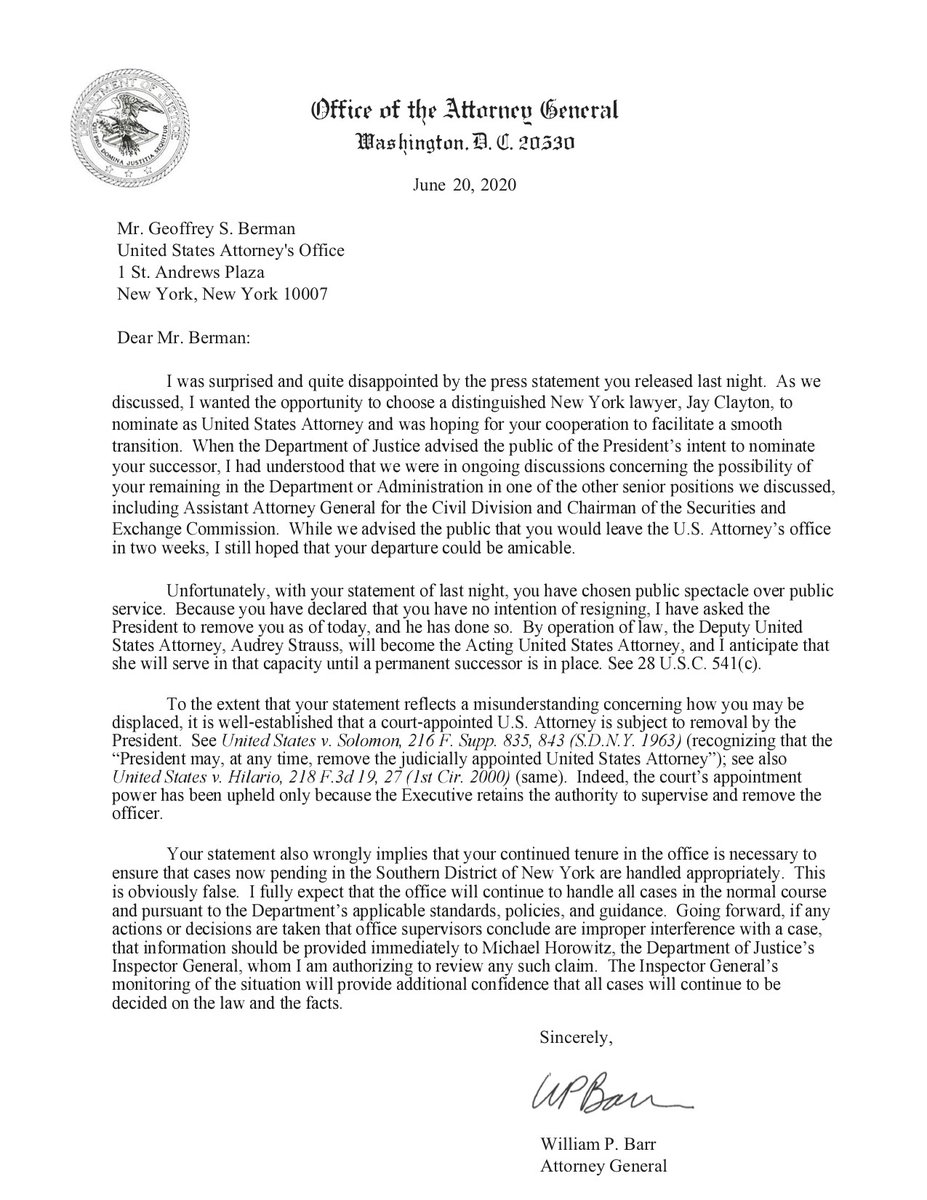 Honey Badger don’t play games. Berman thought he was slick and now AG Barr made a public spectacle of him.

AG Barr also warmed Berman not to interfere with any ongoing investigations by Deputy US Attys on his way out. Any such interference is to be reported to IG Horrowitz office.

The swamp will cling to power until their last breath. Some will be fired, some will be disgraced and leave, some will quietly resign, some will be exposed for their betrayal and voted out. The one certainty is that the SWAMP WILL BE DRAINED.