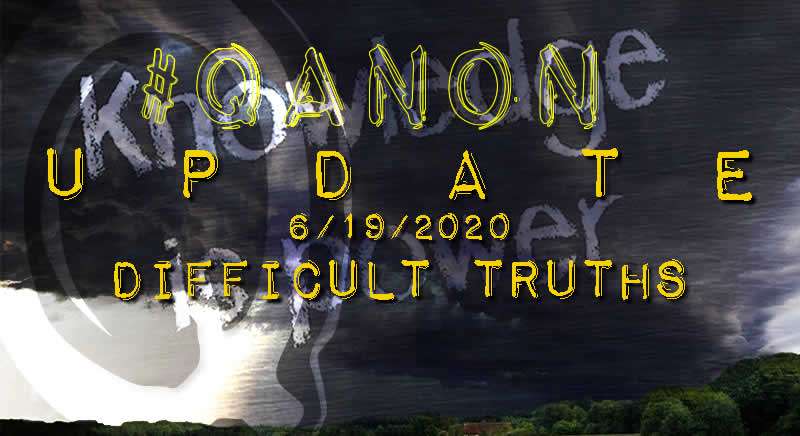 HORROR: A report has uncovered a Berlin government-backed pedophile network that actively sought to place homeless children with pedophiles. https://t.co/EAhsImFopf

“The omissions of major aspects of the Epstein case by the media, specifically its links with the intelligence community, seems to be yet another example of a buffer between justice and those responsible for rendering Epstein untouchable.”

Pedophiles Preying on homeless children in Berlin and working with their government to adopt them is not limited to Germany.

Rachel Chandler and Jeff Epstein used “modeling” agencies to target children and teens who were poor, insecure, and depressed into a life of sex slavery.

Huge. These are officials at the highest levels of power in Germany: chancellors, senators, elite – all abusing the system they controlled to run a sophisticated pedophile network. This is The Storm. Get ready for the same revelations right here at home. 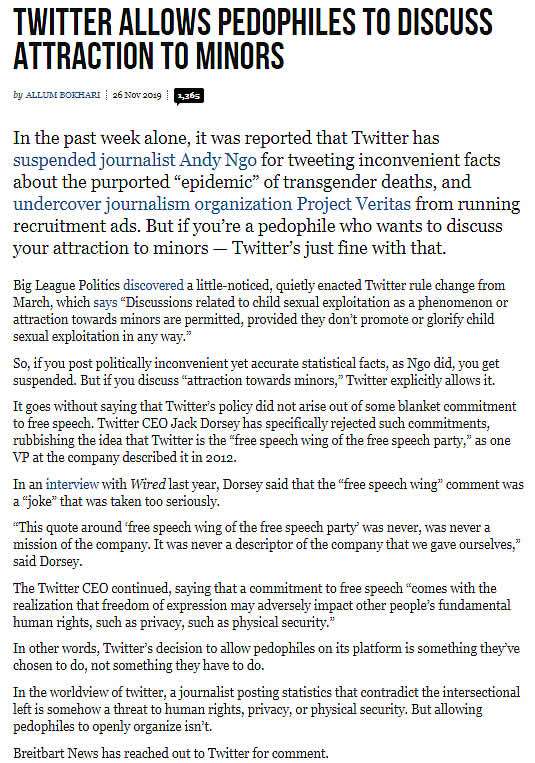 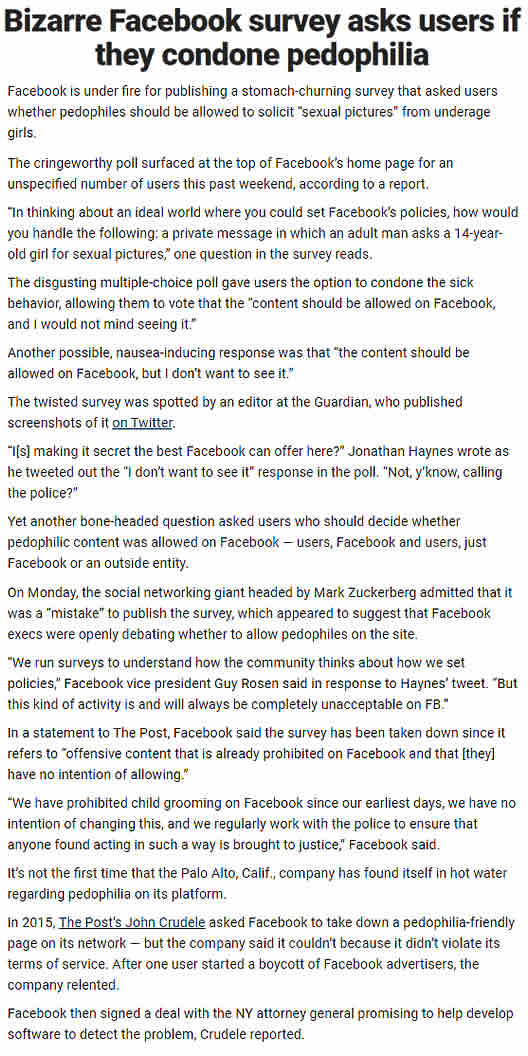 Difficult truths.
This is not another 4-year election.
Q

Vile surveys/policies intended to make us think pedophilia NOT currently allowed. I saw a sickening thread @ a month ago with actual CP videos/pics on Twitter.

“Some platforms will collapse under own weight of illegal activities.” 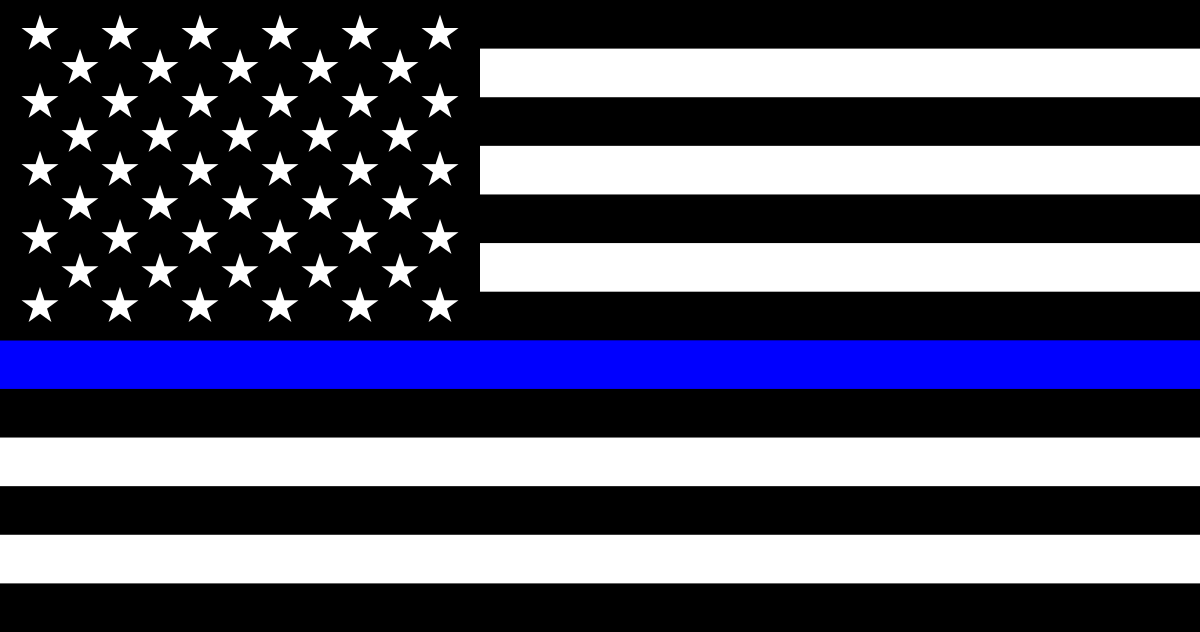 It’s sad that this Thin Blue Line Flag, intended to “show solidarity & professional pride within a dangerous, difficult profession & a solemn tribute to fallen police officers” is viewed by the left as controversial. [They] want us divided. 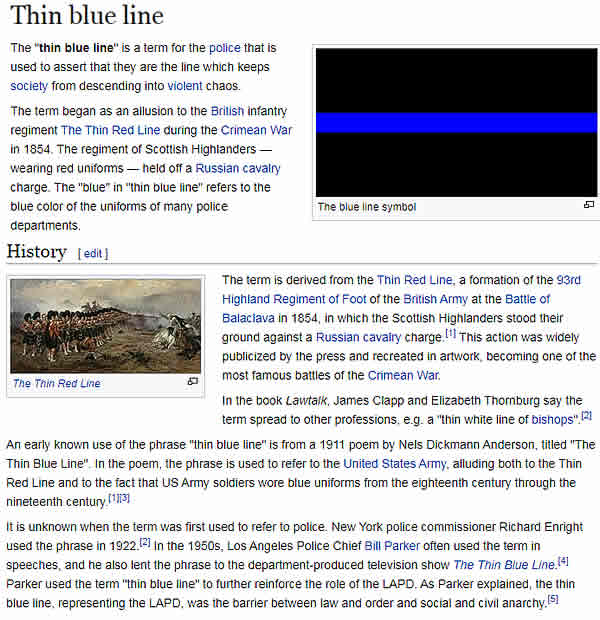