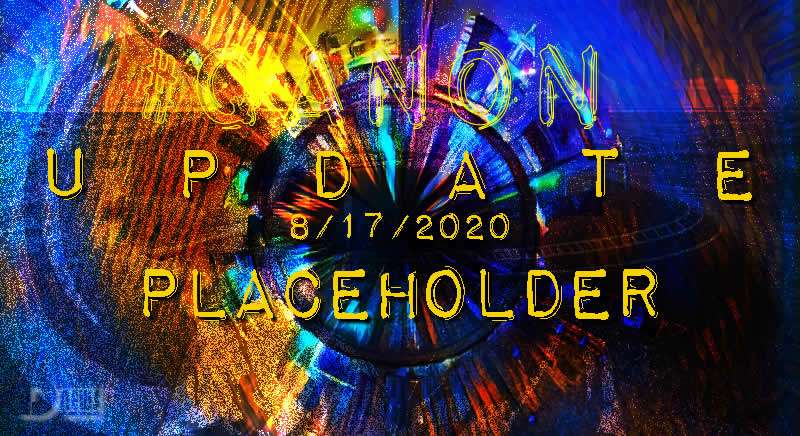 Looks like we should see 5 more indictments soon to complete [Set 1] placeholders which Q first mentioned on 10 April. Kudos to the anons who connected 11.3 as the numeric version of the initials “K.C.” (Kevin Clinesmith) which served as the 1st marker.

Kevin Clinesmith is the first name on the criminal indictment placeholder list Q told us to keep track of 2 years ago. He has been indicted for conspiracy to defraud the US pursuant to 18 USC 371. Get ready Patriots!

The DOJ announced that Kevin Clinesmith plead guilty. Undoubtedly Clinesmith agreed to a plea deal to testify against higher-ups in the FBI and the FBI general counsel’s office. Q posted a few times on Clinesmith and told us to track him.