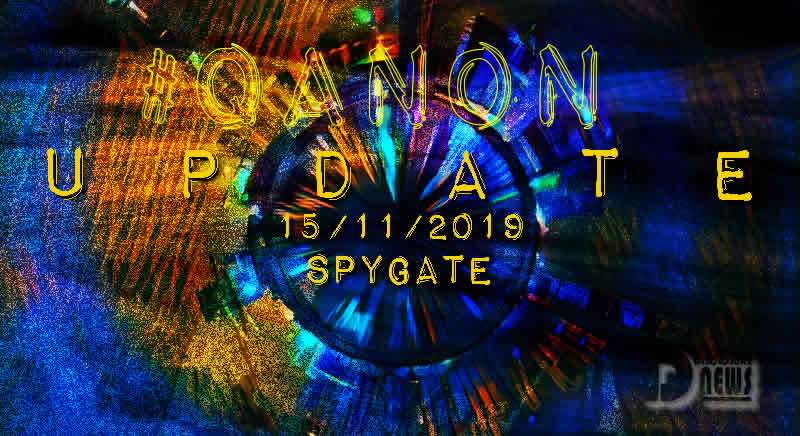 We got it. Latest version:

CIA and John Brennan (NSA shows POTUS the surveillance of TT) From Anon »2534007 “I read that as Brennan and 5 others (ID’s classified) at the CIA were running the surveillance on Trump Tower which NSA revealed to POTUS.”

DNI =Director of National Intelligence I James Clapper. (Anon mentions this position is a creation from the Trilateral commission- https://en.wikipedia.org/wiki/Trilaterai_Commission)
^^^^^
James Clapper is a member of/contributor to the DNC

Perkins Coie is a law firm that was used to transmit the dossier.

Washington Free Beacon is a shell “journalism” company, that was used to act as a cointelpro operation to expose wrong-doing by supposed bad actors. They aren’t right-wingers. They are subversive.

The Clintons met with Loretta Lynch to BRIBE her with a Supreme Court nomination in exchange for KEEPING QUIET!!!! THIS IS BIG!

Has Loretta Lynch flipped since then?

Obama issued 3 separate National Security Orders (that Trump now knows of because he has the power to DECLASSIFY!!!) (Working from bottom to top of the Heirarchy (Read above)) That instructs the FBI and DOJ to carry out this plan. This was the
insurance plan!!! Straight from the office of the President of the United States of America!!!!!!!

They used the UK spying agencies to assist in falsifying the entire thing because if the CIA had done it, it’s be WHOLLY ILLEGAL, even for clandestine operations, because it would have happened on AMERICAN SOIL. Five Eyes Operations aren’t covered by
the Constitution of the United States!!!

>They NEVER thought she would lose. 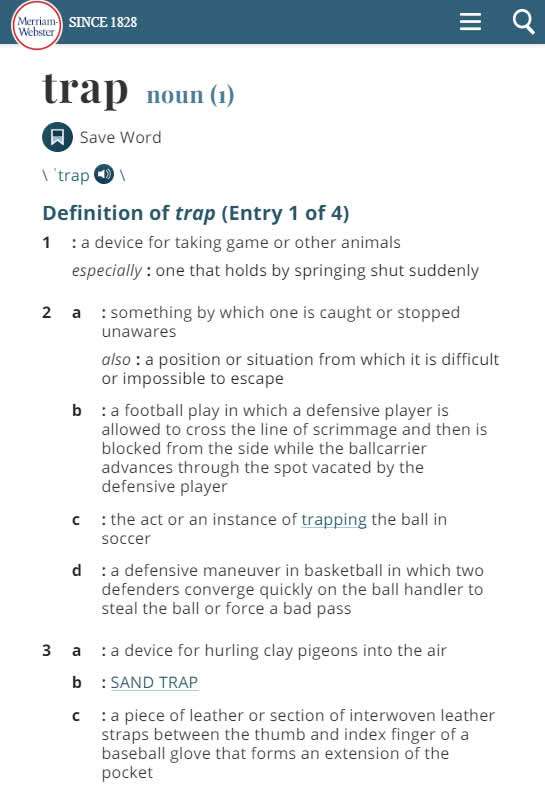 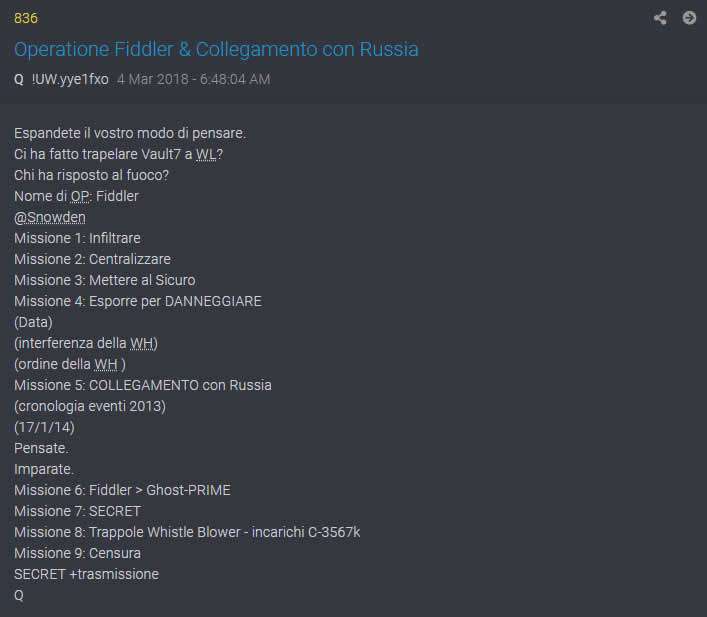 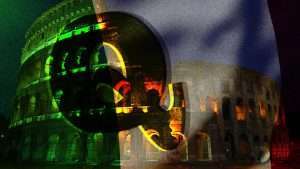 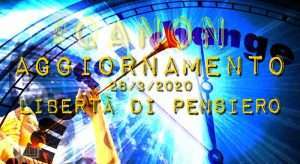 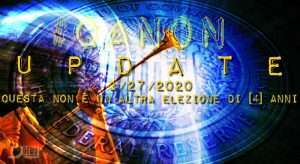