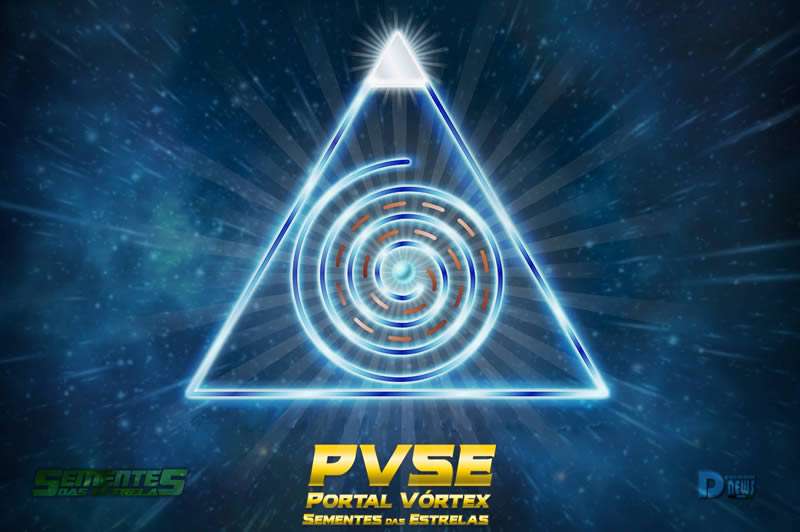 The PVSE is a powerful energy vortex of transmutation, renewal, awareness, expansion and producer of high discharges of Light that radiate not only where its Main and Physical Astral Base is, in the Magnetic Island (Curitiba -Paranà – Brazil), but radiates throughout the Planet.

Any being acting within this vortex is “pulled/invited” directly in the field here formed, to be in a higher tune, otherwise he will not stand long time without freaking out or running away.

The Islands and Their Expressions

Message from The Pleiadians

This happens because he will not comprehend in depth what is happening, when the force of the vortex will be leading him to a greater state of consciousness, being moved by the centrifugal force of that vortex and thrown to the point of higher speed.

If you do not seek self-centering, the output of that energy will be the immediate solution to the being who is in imbalance.

The energy of the vortex, fulfilling its purpose, will extract and transmute all the negativity present, whether in individuals, environments or things, and if the being does not understand that it needs to release that negativity, part of an old baggage that no longer suits his higher purpose and holding strongly to it to the point of almost merging, will be shaken along with that energy that will be transmuted by the vortex.

This will end up leading the being to the imbalance and in an outbreak, being instantly “pushed” out of the vortex as not able to sustain it. 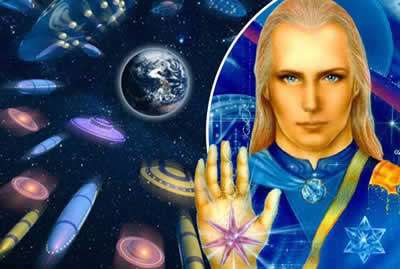 PVSE is not a religion. It was created from a request of SaLuSa (of Sirius) and Ashtar Sheran (Commander of the Ashtar Command) made to me in mid 2011.

The intention of this space is to carry messages of hope from our Star Family and as a consequence, gather the Star Seeds that incarnated on Earth in the service of the Light.

Thousands of beings incarnated on Earth from other planets, dimensions, Universes to help in the ascent of this planet. The Star Seeds is a gateway to and from these Seeds.

Here an excerpt of a brief message from the Archangel Michael.

Really, Seeds is not a religion. The Seeds is a Portal, enter who wants and who is ready. It was a way I used to gather my seeds, rich and capable of giving the best fruits. Star Seeds is a Nation, my Star Nation.

This vortex is a force sustained by the Archangel Michael/Ashtar, and by all those who attune in this energy and work, helping in the maintenance and powerful amplification of that power on Earth.

This power is growing rapidly and dragging into this “Centrifuge and Centripetal” force, this true energy-purifying blender will allow many souls who for eons have been submerged by negativity believing that it was part of themselves as something active in their being to have the opportunity, given by the Heavens, to release all those burdens that no longer have to carry on their backs.

Each day, more people feel the call to be part of this great healing movement of mass awakening that is taking place on the planet.

There are many vortices like this on the planetary surface at this time, each moving the energies they are responsible for generating and distributing to humans and Gaia as a whole.

This vortex, made of energies and consciousness, is the physical manifestation of the Forces of Light on the Terran surface, it is a Confederate base on Earth, acting on all fronts in which it is being assigned.

It is a great Boacon that gives the Light that you can follow, your way with your own divine wisdom that is innate in you.

Millions of souls are directly and indirectly involved with this vortex on the Terran surface, some are incarnate and some are still on the other side of the veil.

There will come a day when it will rise in human consciousness that this vortex, the Seeds of the Stars, is not just a blog, but the very expression of the Forces of Light on the surface, in which we are all together moving all the energies necessary for this moment.

What would be better than the internet, which is everywhere or has potential to be, to bring the love of the Family, the feeling of Home, through information.

The Seeds is one of those Vortex connected to others on the planet and between them, in a perfect synchronism of information and energies that flows constantly.

Everyone who acts in this energy is part of this gigantic grouping. The retransmitters of incoming currents.

Continually, thanks to the waves of awakening, more and more souls are arriving, ready and willing to maintain, sustain and expand that power anchored on Earth, entrusted to us by Michael and the Galactic Forces that watch us!

This Geometric below represents the PVSE Mission.

This second represents the work, the internal movement of this powerful Vortex. 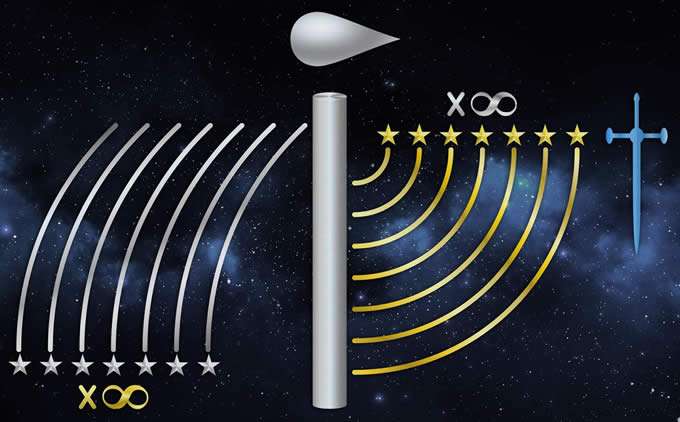 Gratitude for taking over your powers and making them reverberate here!
Gratitude for your positive intentions!