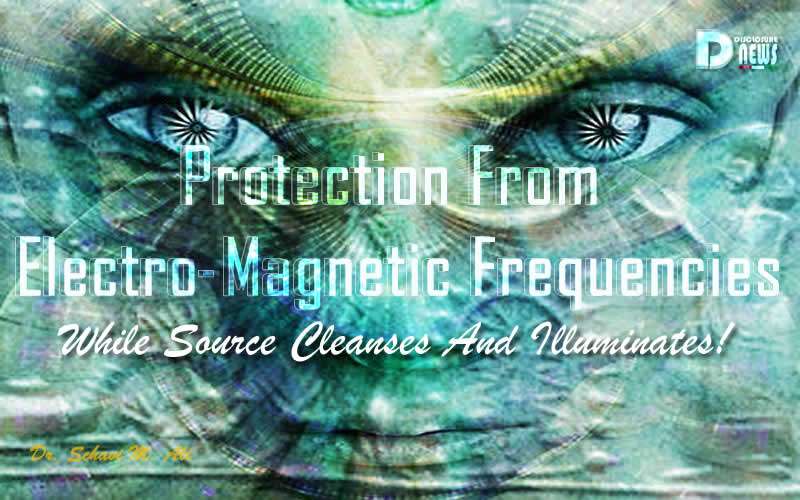 While Source Cleanses And Illuminates!

The Sun’s magnetic field has weakened over time just as Earth/Gaia’s field has weakened–both due to disharmonious vibrations throughout the multi-verse (cosmos), and this causes gamma waves from outside of our solar system to have easier access to the spheres of our planet such as the stratosphere, atmosphere, and ionosphere which are Earth/Gaia’s protective auric fields.

Indeed, these are gorgeous to behold, and there are organizations around the world which conduct visitors on tours to see and photograph them.
They are also seen when we are at approximately 40,000 feet of cruising speed in an airplane, and they are known as the “Northern and Southern Lights” or “Aurora Borealis” and “Aurora Australis”.

However, what many people do not realize is that auroras are evidences of powerful radiation in Earth/Gaia’s fields.

Recent scientific research has indicated that radiation is 75 percent stronger now than in decades past.

Although in the spiritual sense, various cosmic events cleanse the solar system of discordant energies, they still are challenging to the physical body, mind, and emotions.

Further, mankind’s tampering with Nature has caused the cleansings to need to occur, and the continual development of harmful devices such as enhanced cell phone capacity, large plasma televisions, computers, lap tops, micro-wave ovens, etc. are adding to the increase in radiation that is dangerous to humanity. 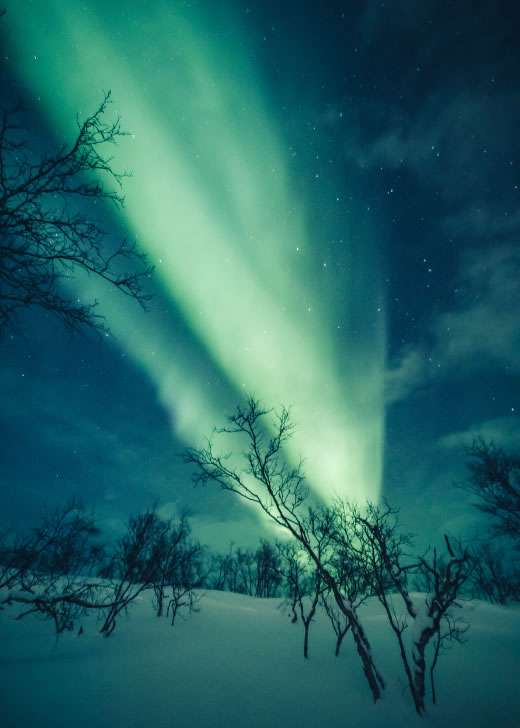 However, SOURCE long ago created substances within and above the planet that are healing and protective because in the infinite wisdom of SOURCE, it was known that we would need them at various points of the space/time continuum as humanity experienced its “Milky Way” galactic journey. 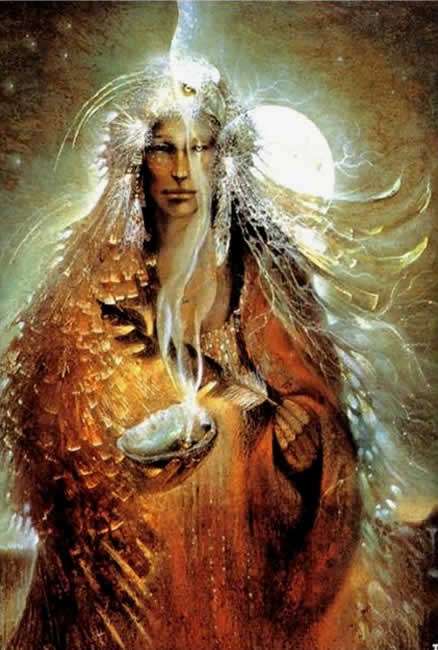 Ancient “Rishis” (“Sages”), “Kheri-butu” (“High Priests” and “High Priestesses”), and African and Native American Sha-men and Sha-women (both ancient and of the modern day) employ the vibrational frequencies of crystals and gemstones for individual and collective healing and shielding from harm.

Ancient wisdom has validated current-day scientific research that the following gemstones have the greatest power to protect humanity from harmful radiation from both technological devices as well as from becoming over-whelmed by the necessary cosmic frequencies that are assisting in the transforming of DNA and cellular records: BLACK TOURMALINE, SHUNGITE, AMAZONITE, TIBETAN BLACK QUARTZ, SMOKY QUARTZ, HEMATITE, and EYE AGATE.

These gemstones also have excellent healing energies. Each one is calming to all aspects of the nervous system (central, sympathetic, para-sympathetic, and autonomic), are “grounding” (thus causing a sense of balance and stability), protect from the disharmonies of others (in their thoughts, feelings, words, and actions–either consciously or subconsciously projected), balance the elements of the human system (earth, air, fire, water, and ether), and strengthen the immune system against colds and flu and other major and minor illnesses and diseases. I recommend wearing at least three of any of these as a pendant, a bracelet, or a set of prayer beads. 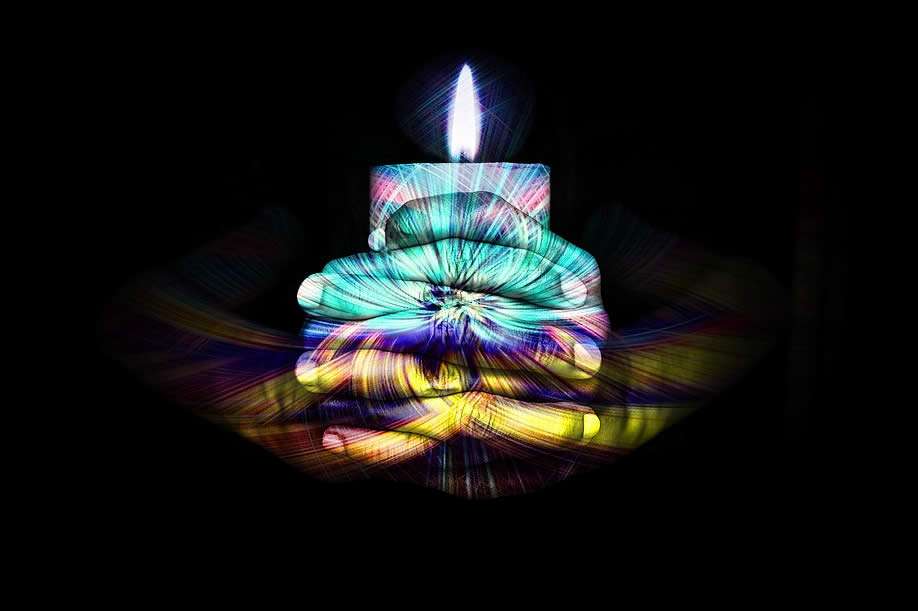 “Unalterable Good Of The Divine Absolute”

The addition of a ring is also helpful.

You can also carry them in a special pouch as an “EMF PROTECTION TALISMAN”. To activate them, do the following:

1.) Cleanse them with warm soapy water for a few moments; rinse them in cool water; and dry them with a clean cloth.
2.) Place them in sunlight for an hour. They will receive the sustenance of SOURCE.
3.) Hold them in the palms of your hands, and recite the following ancient protection mantra over them three times: ‘AUM SRI DURGAYAH NAMAH” (“Oh, Divine, I bow to the Invincible”). The beautiful “Devi” (“Shining One”), DURGA, is usually depicted riding on a lion or a tiger and holding weapons in her many hands with which she destroys evil for the righteous. “Devis” (female) and “Devas” (male) are aspects of SOURCE. When we honor a specific aspect of SOURCE, this is known as worshiping in “saguna” (“with form”). SOURCE is the DIVINE ABSOLUTE who has many sacred names and forms. You may prefer to recite a protection prayer from your specific spiritual path.
4.) Anoint your gemstones with a bit of Frankincense or Sandalwood oil–both of which are very healing and protective. The ancient name for Frankincense is “Antiu”, and the ancient name for Sandalwood is “Chandana”. Both of these oils balance hormones, are relaxing, balance all of the chakras, lower blood pressure, remove aches and pains, assist in getting a good night’s sleep, have been known to shrink tumors, and they elevate the consciousness to higher levels. They have been used in sacred ceremonies for thousands of years.
5.) Wear your gemstones daily because radiation is ramping-up continuously. SOURCE has enhanced the cleansing and illuminations; but also, those who are steeped in disharmony are endeavoring to continually develop harmful procedures and devices that are disturbances to Earth/Gaia and to creation upon “Her”.
6.) Never allow anyone else to touch or wear your gemstones because if they do, their energy will be placed within them. Once you have cleansed and blessed your gemstones, they are calibrated ONLY to your frequency, and they go to work PROTECTING AND HEALING YOU! If anyone accidently touches them, gently blow your breath upon the gemstones, and then when you return home, cleanse them properly with warm water and soap again; rinse them in cool water again; dry them; and sit them in the sunlight to receive the holy rays of “Aten” (“Solar Disk”). Afterwards, again recite the “Durga” mantra over them three times or your preferred prayer from your path.
7.) Keep these gemstones in a special place away from other crystals and gemstones. Once you cleanse and bless them, they are highly-charged.

Earth/Gaia receives all of the “activations” from them, and so do we in varying amounts and ways. As collective consciousness wavers up and down, cleansings are either stronger or more lenient.

However, we are always being leveled-up to higher understandings and capabilities as long as we “WORK WITH SOURCE” and “NOT AGAINST SOURCE”. Thus, illumination is always possible.

Our DNA and cellular records are steadily transforming as we spiritually align with the “UNALTERABLE GOOD OF THE DIVINE ABSOLUTE” who is often called upon as “THE DIVINE MOTHER”. 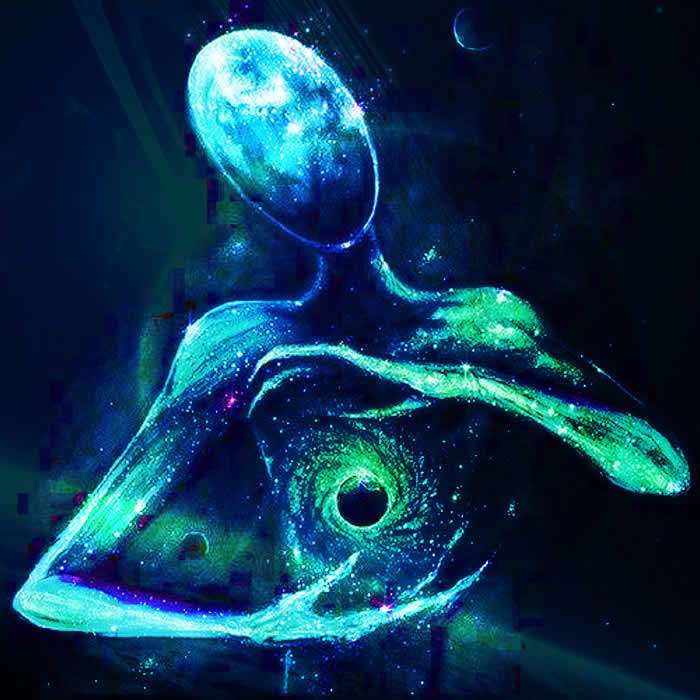 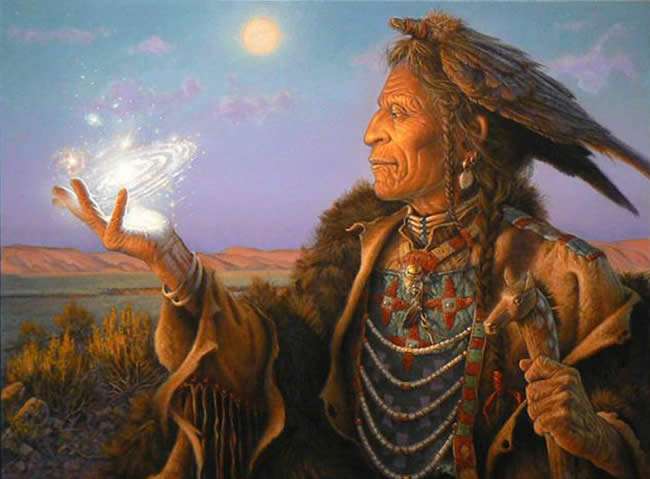 I will add a bit of wonderful information which I have shared previously that came from the “Shine Conference” in England in the year 2012 which is comforting: There is high energy in the Galactic Plain, and solar flares are just one type of encoded messages.

The energy of the solar flares creates a higher vibration in humanity which activates DNA.

The mitochondria in DNA is the information-carrying portion of the cells. Mitochondria is now accepting more photons (which is LIGHT), and this is causing human cells to transform from carbon-based to crystalline.

Humanity is being changed from electro-magnetic frequencies (EMFs) being the way of sending messages throughout the nervous system.

Crystalline energy deals better with ionization (radiation). As the transformation is being done, humans need ways of handling the incoming potency from the cosmos and of deflecting away from them the harmful creations of many of their own unwise scientists who are attempting to rival SOURCE.

A dissolving of outworn programming is occurring so that we can soar to higher consciousness. Excess energy from harmful devices impedes the process of transformation. 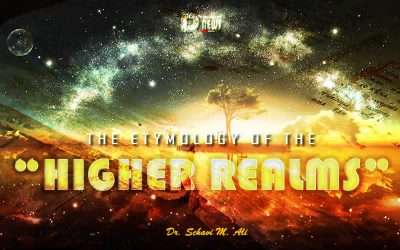 Long ago in very ancient times, the study of the planetary realm which included the stars, the planets, and various galaxies and vibrational relationships between all of these energies was a regular part of temple studies whether students were new Initiates, Masters, or Sons and Daughters of Light (those who were the leaders, heads, administrators of a temple—the ancient terms of the Kemetic nation, for example, being “Kheri-Heb” which translates as “High Priest” or Kheri-Hebut” which is a “High Priestess”). 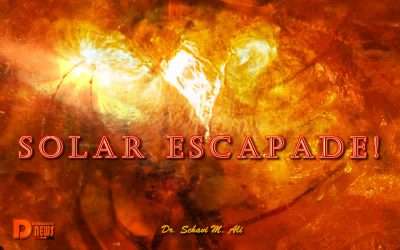 The Sun is exploding with an extreme and potent number of solar flares throughout our galaxy, and the energy is being felt by Earth/Gaia. In approximately the last 24 hours, there have been ten “C–Class” flares and four “M-Class” flares. More are on the way based upon the pulsing sunspots being detected by sophisticated technology. 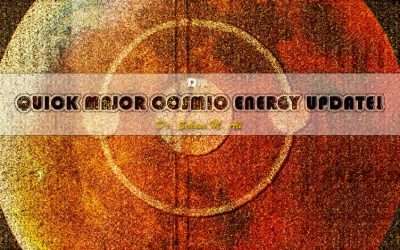 With the “Super Full Moon Eclipse” occurring in a few days on May 26th, and with the height of the Mercury Retrograde happening from May 29th to June 22nd, and with the “Total Solar Eclipse” on June 11th (or 12th according to time zones), and with Saturn retrograding for five months beginning on June 2nd, and with the Vibrational Frequency and amplitude (“Power”) of Earth/Gaia fluctuating daily— cosmic energetics are magnified in intensity. 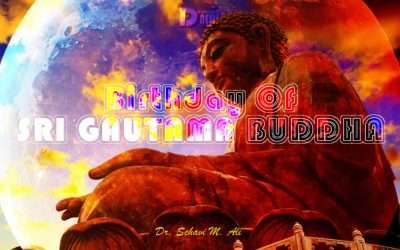 Sri Gautama Buddha, who many refer to as simply “The Buddha”, was born as Prince Siddartha in the nation of Bharata (India) in 563 B.C.E in some research accounts or in 480 B.C.E in other accounts. However, it is agreed that he was born at a Full Moon in the month of May. Thus, each May on the date of the Full Moon, his birthday is celebrated. 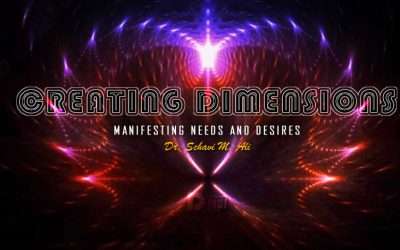 The illustrious Historian and Archeologist, Dr. Gregg Braden, has taught for many decades about how our feelings, i.e., our emotive responses, to various life experiences manifest as our reality. He has had the privilege, for example, of observing medical doctors in the Far East heal a patient of cancer by their focus upon the desired outcome—a deeply held—totally disciplined mental picture of perfect health. 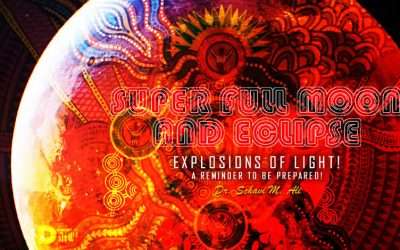 A “Super Full Moon Eclipse” will occur on Wednesday, May 26, 2021, at approximately 11:14 AM UTC in the sign of Sagittarius (Tropical Zodiac). A “Super” Full Moon is more potent than a regular monthly Full Moon because it is closer to Earth/Gaia which makes it seem larger, and it is much brighter.