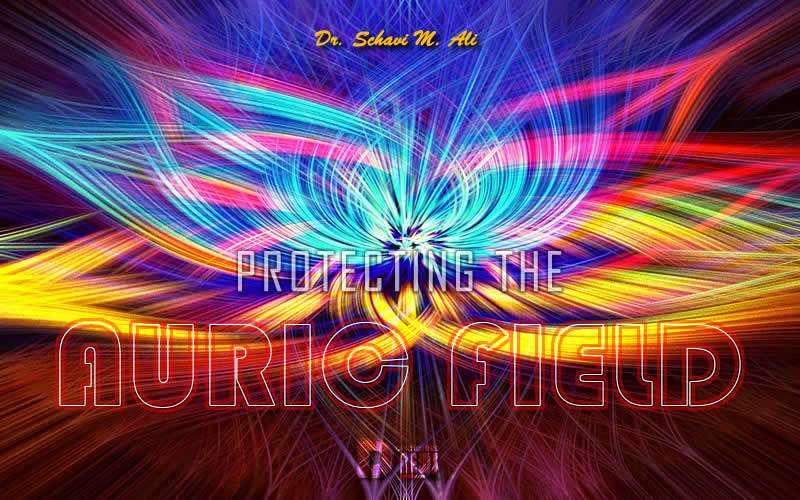 Everything in creation has an auric field or a vibrational frequency of energy surrounding it.

For human beings, this can be several inches from the physical vessel to several feet according to levels of consciousness.

Persons who have a daily spiritual practice have a larger auric field expanse than others. 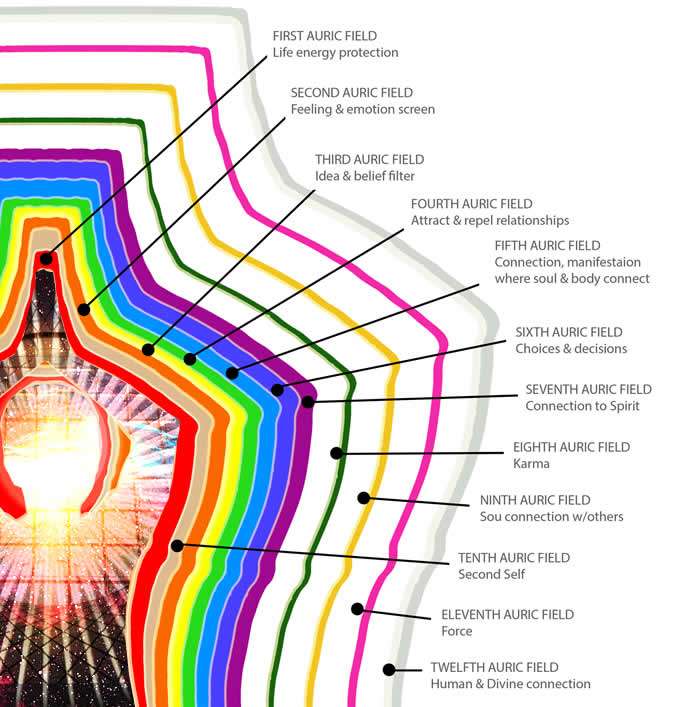 Thus, it can attract harmony and also repel disharmony.

The auric field can be disrupted in the following ways, however, if we are not wise as to our habits:

1.) Too much energy coming from opposing energy fields such as cell phones, computers, lap tops, televisions, micro-wave ovens, medical and dental x-rays. These procedures short-circuit the healthy normal frequencies of the human body, destroy DNA, and cause what is termed “auric bleeding”.

2.) Being in cluttered, dirty environments.

3.) Being around people who are always angry, critical, and fault-finding for no reason.

4.) Being on an airplane for an over 10-hour flight because planes fly into high-powered radiation which causes interference with clarity of thought, major fatigue, upset stomachs, and bodily aches and pains when the planes fly at what is considered to be “cruising speed” which is 35,000 to 40,000 feet. Such flights are out of the vibrational pulsation of our planet while it is receiving necessary cosmic LIGHT. The symptoms that most people think is merely “jet lag” is actually radiation poisoning.

5.) Taking chemical medications. The bodily cells, which have consciousness, do not recognize chemicals that are not natural, and therefore, attempts to remove them from the system which causes side effects to begin and to increase as more and more medicine is taken over a period of time.

To protect the auric field from harm, do the following:

1.) Wear the metals of gold and copper daily and also an Amber necklace, bracelet, or pendant.

3.) Commune with SOURCE daily via prayer and meditation.

5.) Play the 528 Hertz “miracle tone” around your body daily with either a tuning fork or a Tibetan singing bowl.

7.) Smudge your living and work environment often with Frankincense or Sandalwood incense.

8.) For one week on a daily basis each autumn, take one teaspoon of the following— all of which you will have placed in a quart of spring water: 6 cloves of garlic, 3 tablespoons of freshly cut ginger, and a cup of apple cider vinegar. This potion also strengthens the immune system against colds, flu, and “pandemic” attraction.

9.) Wear or carry either Shorl (Black Tourmaline), or Rubellite (Pink and Red Tourmaline), or Siberite (Purple Tourmaline). These have lots of “lithium” which not only is emotionally calming and alleviates stress but also annihilates harmful radiation. 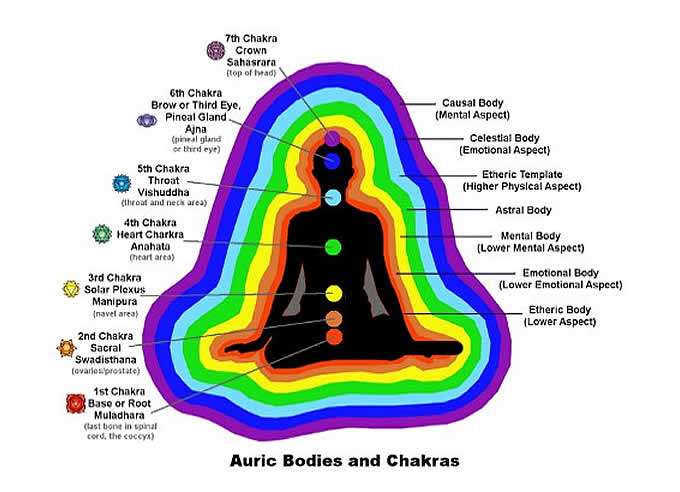 SOURCE LIGHT is assisting us, but with our free will, we are allowed to receive it or not and have been taught to employ the blessings of Nature and not to tamper with them.

Obtain these suggested resources this weekend as LIGHT penetrates our planet and continues its cleansing and illuminating actions in continually upward surges without resting from its mission. 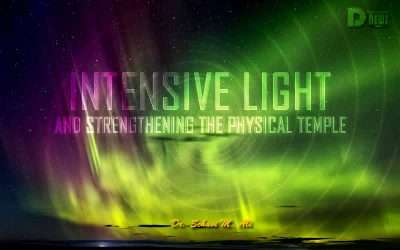 Over the weekend of Friday, Saturday, and Sunday—August 27th, 28th, and 29th—the cosmos certainly danced and played powerful rhythms. A strong “M 4.79” solar flare surged to the Earth; several “C-Class” flares occurred (and are still occurring); and a coronal mass ejection exploded. Essentially, an antioxidant assures us of proper hydration and oxygenation and gives us cellular energy.

Yesterday, Thursday, August 26th, 2021, a very powerful solar flare blast and coronal mass ejection occurred on the Sun which is being called a “Solar Tsunami” by physicists around the world such as those at the National Aeronautics and Space Administration (NASA). This cosmic phenomena occurs when massive waves of magnetic energy billow on the Sun and look literally like huge waves rather than filaments. 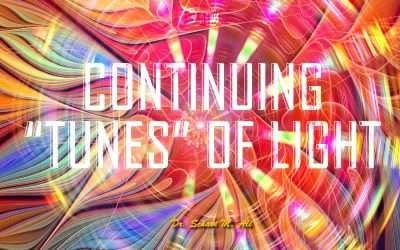 LIGHT blasts are continuing to activate the geomagnetic systems of Earth/Gaia and the entire galaxy. They are derived from a “Cosmic Concert” of various energetics such as the solar flares, solar winds, solar plasma particles, the Photon Belt, the Great Central Sun, other phenomena and also from powerful explosions of LIGHT from beyond our solar system. 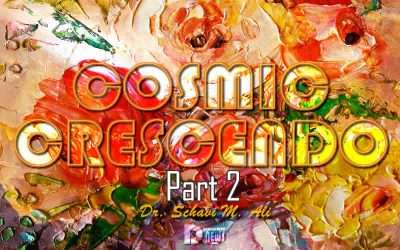 Since the previous article publication of the same title as this one, another coronal mass ejection (CME) has erupted from the Sun of our galaxy, making now six which have occurred in the recent several hours, and it has exploded in a surprise move to world scientists. There was a time when CMEs could be predicted because they exploded after strong solar flares which could themselves be predicted via the dark spots appearing on the disk of the Sun. 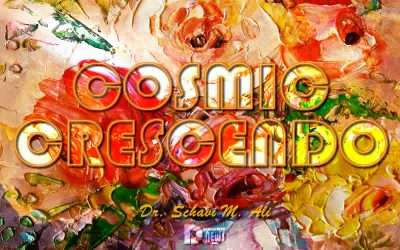 When the Moon reaches its fullness, it is below or above the Earth/Sun plane, and relative to the constellations, the Moon is opposite the Sun. Thus, at approximately 8:02 AM (EST) on Sunday, August 22nd, the Sun in Leo was opposite the Full Moon in Aquarius (in late degrees) just as it was opposite in latter July (although it was in earlier degrees then). 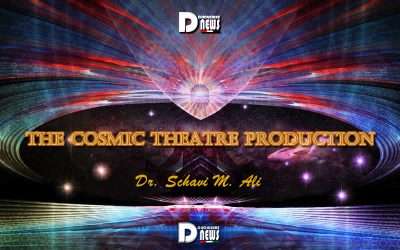 Jupiter (in Aquarius), Saturn (in Aquarius), Uranus (in Taurus beginning retrograde on the 20th of August), Neptune (in Pisces), Pluto (in Capricorn), the Universal North Node (in Gemini)—all doing a retrograde dancing rhythm in the Tropical Zodiac—along with the coming Full Moon on Sunday, August 22nd (according to time zones) in Aquarius—all of this “cosmic casserole” being spiced-up with solar flares, solar winds, and coronal mass ejections—topped off with racing meteors and comets, is an invitation to retreat, relax, review, and learn anew. 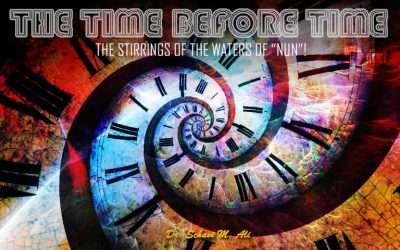 The Time Before Time – The Stirrings Of The Waters Of “Nun”! Dr Schavi

Although humanity calculates time for purposes of historical discussions and the organization of daily tasks, still, we can assess planetary and galactic happenings so that we are in some way knowledgeable about creation above and below our planet “Earth”, known as “Gaia” in Greek, as “Bhumi” in Sanskrit, and as “Geb” in ancient Medu Neter—the “Sacred Speech” of Kemet (ancient Egypt). All languages have a word for what is commonly referred to as our “blue planet” due to all of the waters encased within it and around it. 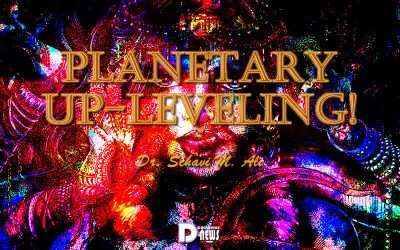 One of the world’s scriptures (HOLY BIBLE) speaks of one of the signs of the “end of the age” being earthquakes. Most people read the English language phrase as “earthquakes in diverse places”, and the word “diverse” is defined as “different” or “lots of”. However, the original Hebrew word for this teaching is “yaqar” which translates as “rare” or “unusual”. Thus, the scriptural verse in English should be “earthquakes in rare places”. 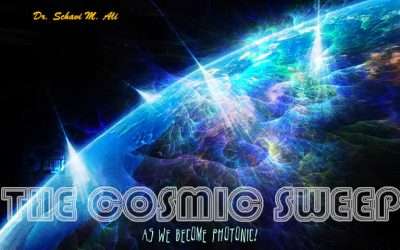 The Cosmic Sweep As We Become Photonic! – Dr Schavi

According to the University of Oulu’s “Sodankyla Geophysical Observatory” in Finland, cosmic waves (also called “rays”) from outside of our solar system which disturb Earth/Gaia’s inner core and outer field have lessened because of lower neutron counts in the past couple of years. This occurs when strong solar winds and coronal mass ejections (CMEs) sweep across our galaxy from the Sun preventing the rays (or “waves”) from entering our planet’s various spheres (ionosphere, stratosphere, atmosphere, etc.).