Preparing for the Planetary Alignment. By Lisa Renee.

Many of us have been preparing for the planetary alignment into the next Harmonic Universe at the end of 2017, which has required many planetary gridworkers to clear out multiple timelines, devices and implant structures that are recorded in the Collective Consciousness fields, either from the accumulated past miasmatic energies, or that were created with artificial intelligence.

This five-year window is very important in meeting the mission upgrade deadline, for the planetary anchoring into the new collective consciousness timelines at the end of 2017.

In order to meet this deadline, the planet is required to have an increase in the base threshold of frequency that is held within the consciousness of the people that make up the collective consciousness agreements on the planet.

At the end of 2017, the planet undergoes a precise measurement of the quantum field, which directly impacts the future evolution timelines for all of the inhabitants when they move through the Consciousness Corridor. 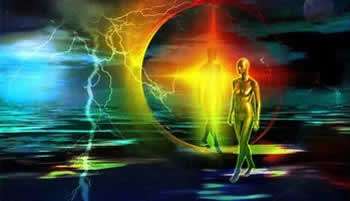 Path to the Fifth Dimension

Effectively, the earth body will be anchored into new time and space vectors in the future dimension, that is located within the 5D frequency band timelines. 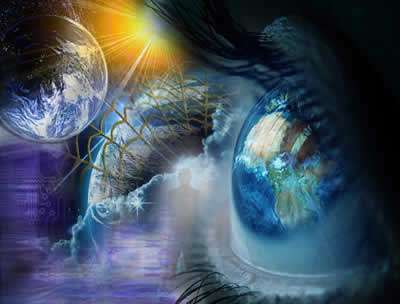 This shift in location will directly impact the collective consciousness agreement, although many of the population will be unaware consciously, that this major shift has occurred.

During the bifurcation cycle, the planetary body has gradually undergone subatomic shifting in the lower fields of the particle structure, which forces collapse in lower dimensions and rolls them up, as the entities are transited out and the leftover energies merge with the next octave of higher harmonic frequencies.

As a result, the point in time and space where the planetary body is located, and the time continuum in which we exist as a collective consciousness, is being moved into the next harmonic universe.

Therefore, the collective consciousness will be subjected to the laws governing the energetic fields in that new space-time. 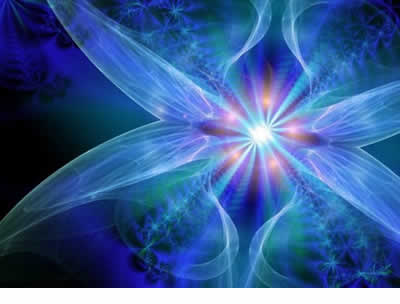 Those of us on the ascending path have already made this consciousness shift beforehand, while we are coexisting on the planet with many people that are still maintaining the lower energies that descend with the third dimensional timelines.

So the split in the timelines and frequency schism are existing in parallel to each other, yet each person that represents either the upward or downward momentum of the energetic spiral, is actually located at a different point in the timeline.

Their station of identity is located at a different point in the time space continuum.

The collective fields of planet are scheduled to move into the soul timelines of the fourth, fifth and six dimensional fields of the next Harmonic Universe. 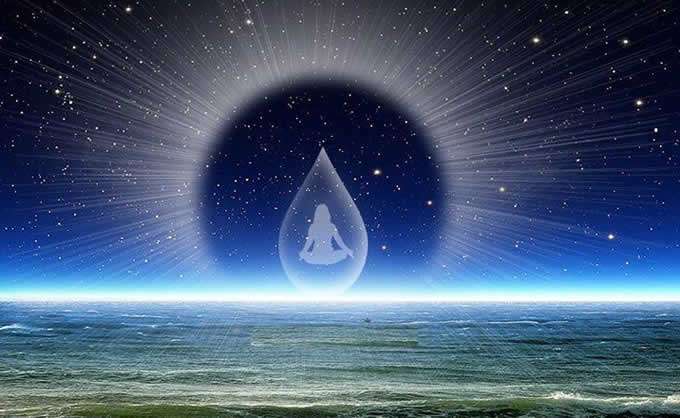 For people on the earth that have not yet evolved to the point where they have dissolved their chakra membranes, the fourth, fifth and sixth dimensional wave spectrum will gradually replace, and become connected into the lower energy centers where the first, second and third chakra previously existed.

The position of the Soul matrix will fully embody in the core of the human body, eliminating the barriers between the solar plexus and heart.

Many of us don’t have the lower chakra configurations anymore, while we are existing on the earth plane.

This planetary event changes the chakra energy center configuration in the earth and in individual people, based upon their spiritual integration and unique genetic arrangement.

Law of Cause and Effect