FBIS translated text Vilnius, 26 Jun — An unidentified flying object (UFO), spotted near the lithuanian border on 25 June by two duty motor police patrol officers Jaunius Pozera and Laimis Kraujalis placed the whole Vilnius police on the alert.
Vehicle loads of soldiers from the ARAS rapid reaction force, sniffer dogs and police reinforcements immediately arrived on the scene of the emergency.
According to the eyewitness’s accounts, at about 00.30 in the early morning, on the Vilnius-Medininkai road, near the village of Nemezis, 10 Km from the capital, at an altitude of 20-30 meters above the ground, they noticed a spherical object hanging and “pulsing”, alternately shrinking and expanding.

At the same time, they heard what described as “a strange sound like an electric or electronic crackle,” wanting to take a closer look at the UFO, the policemen moved toward it.

When they had advanced about 50 meters through the long grass, the police said, the sphere moved away, rose higher and rapidly departed in the direction of Vilnius.

The Policemen watched the UFO for about half an hour. On their arrival at the scene of the “emergency”, members of the civil Defense Department, servicemen from the Special Forces and commissioners of the capital’s Police carefully studied the area, measured the background radiation and tape-recorded the strange sound, which was still heard in the area after the disappearance of the UFO.

The sniffer dogs did not discover anything suspicious and behaved quietly. But it was noted that tall grass around the place over which the sphere had “hung” was flattened to a radius of 10 meters.

Lithuanian scientists have not yet expressed an opinion on the appearance of this UFO near Vilnius.

Police commissioner Valentinas Juchnevicius said on the radio interview today that both officers who watched the shining object “are psychologically healthy, normal people, not noted for crankiness.”

This report may contain copyrighted material. Copying and dissemination is prohibited without permission of the copyright owners. 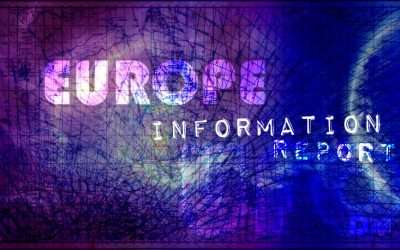 “The object appeared to have a diameter of 15-20 meters (50-65 feet),” the CIA report stated. “After the workers had observed the object for a while, it suddenly flew away at great speed in a northwesternly direction.” 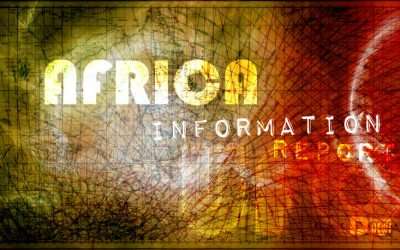 The witness was on Route de Front de Terre, when, looking south toward Dakar and above the Centre de Reception (Reception Center), he spotted a flat but tapered object emitting rather long, reddish streaks of light with a bluish tinge. 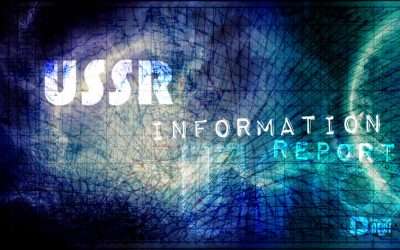 Lading Soviet newspapers and journals have recently begun publishing an increasing number of articles and news reports on sightings of unidentified flying objects (UFOs) in various areas of the Soviet Union. A “permanent center” for the study of UFOs has been established in Moscow to conduct research and support the investigation of reported sightings.

This object caused a great amount of vibration in the air and made a screeching, whistling noise which was different from the noise made by an artillery shell in flight.

Two witnesses reported a flying saucer appearing above Meknes at 1300 hours on 7 June 1952. One of them said that he saw a bright spot in the sky moving at lightning speed. 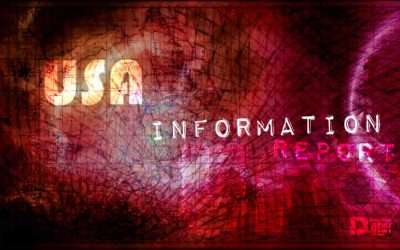 This was no ordinary take-off but a launching procedure more like a missile ejection. Our companion from next door reported that this was the second launching in rapid succession.