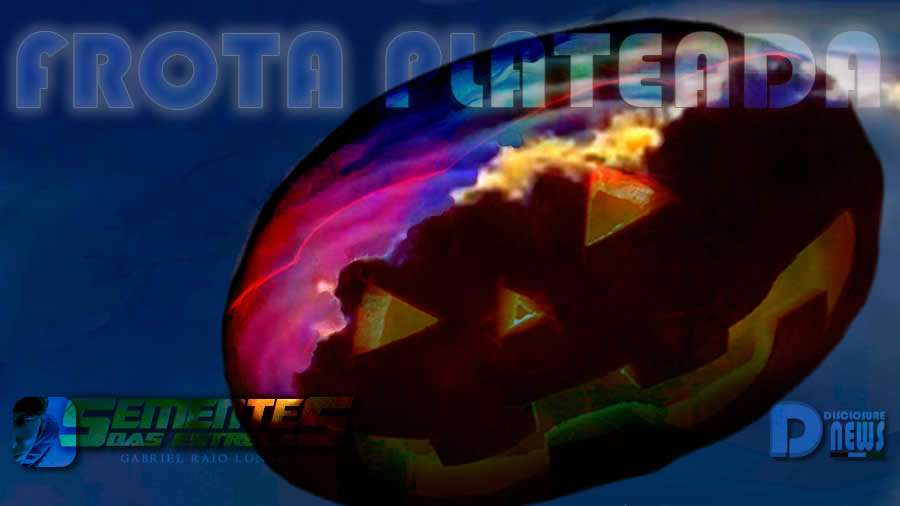 We have apparently taken a long break to bring our messages because of the many behind-the-scenes movements. But we are here to bring you a little more of what has happened so as to inform you on the next steps and how the negotiations with the buggers go, buggers who still insist and try to negotiate with us, in an attempt to “push us” nonsense conditions.

Obviously, Allies Comrades, by no means they will succeed, the heavens have already decreed the freedom of this realm and there will be nothing that can change it!

Celebrate, then, your seemingly endless dramas are about to have a definite end, and we will arrive and land on your Planet to greet you in joy!

We were instructed by our elder mentors to intervene in yet another mess of the old-school boys who tried to organize a grand ritual with children on the last day of the witch! They imagined kidnapping children all over the world for their macabre rituals, blieveing that the sacrifices would secure them with their space lords, those who are no longer in this realm, they were lovingly invited to retreat.

Some of them “fled” when they saw our fleets arriving from every system, although they wanted a longer time in this realm and / or even their permanence here. Of course, the heavens had already decreed that their time here is over! 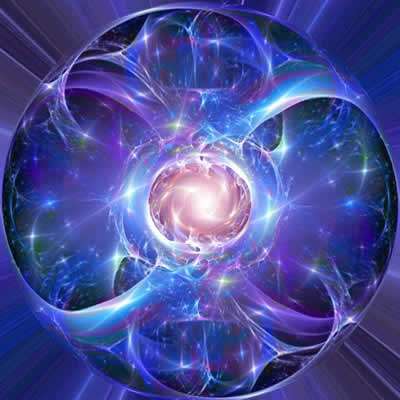 They contacted their agents around the world to kidnap children everywhere, for a great ritual on the last day October 31st. Oh! Then we came into action disrupting their plans but letting them think that everything was going well, when at the last moment everything went wrong!

Hallelujah! Hallelujah! Lives were saved and macabre plans were disrupted! Hosanna! Hosanna! Nothing can change and prevent the development of a truly realm of the Light! It is the last gasp of torture and pain lovers! This kingdom is changing, and we are seeing amazed and happy how fast it does it! 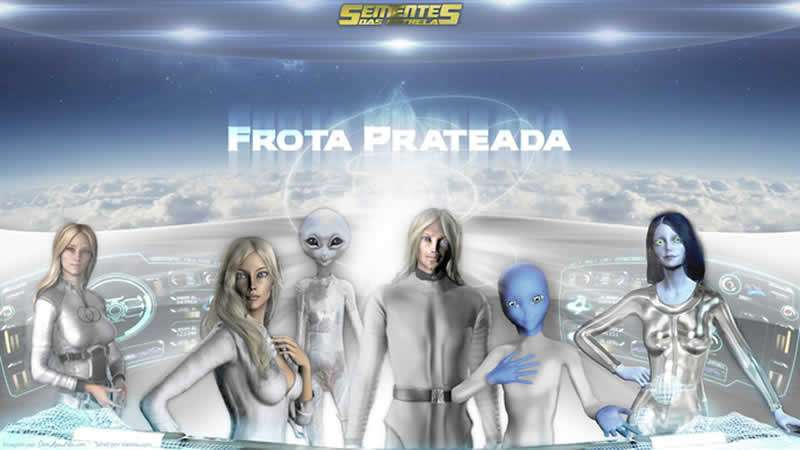 The marathon is coming to an end!

Hallelujah! Titon entered his kingdom! The heavens sing Hosanna! The Angel of Transmutation has entered this universe by bringing its powerful tail and is crossing that V-shaped system of “Victory”! Previously announced by the Siriano Comrade(SaLuSa), we reinforce saying that yes, the supreme energy of the Cosmos decreed it and thus it was fulfilled! Celebrate, Comrades allies of the Earth! Celebrate!

The bumblers, when they noticed the entrance of the Angel of the Tail, were amazed and sought instructions, once again, from their masters who are no longer here! Behold, their links are only in the “tut… tut… tut…” and no one answers! 🙂

They know that there is no way out for them and we are ready to transfer them to the restoration chambers, so that they can resume their paths, this time, in love!

Let’s quickly get back to the information about your financial system! The Old Babylon continues to crumble, as more and more viruses of the Light, upon the instruction of our ancient mentors, are installed, destabilizing the Swift and other transaction systems all over the world!

Be confident about this: unjust debt will be annulled at a certain time, and justice and equality will be the reality in this new kingdom that is being inspired by the heavens!

In the meantime, live your lives in the purest joy of being, knowing that the Heavens are always supporting and inspiring you! Decree, Decree, Decree, Comrades! THE ENDLESS PROSPERITY OF THE SKIES ARE YOURS!

That’s enough for now! There is more information coming. Be ready! We will inform you more and more, as our Elderly Masters will authorize us! We continue with our important reports about certain moves!

Oh, old Comrades allies, so loved and respected! The Holy Fire is burning the “old order” and purifying this kingdom forever!

Each day, a new domino falls and pushes another to the next move! We say this always based on the assurance of Heaven! We see the broad picture and it inspires us to speak with such certainty! A new world is being born, and although all the curtains have not yet been fully opened, when they will, it will be spectacularly fantastic!

Believe in us, dear Comrades! We’re seeing everything from behind the curtains! We know about the wonderful that is coming! Hosanna! Hosanna! The heavens are truly in celebration! The marathon is coming to an end. You already see the finish line and we are encouraging you to complete your tasks down below, we will do the same up here! 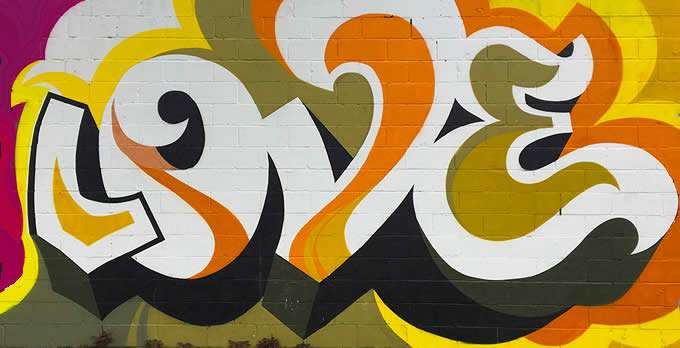 It’s team work, do not forget! When you do, we do; when you fail to do it, we are “blocked”, because we depend on your free will! We never interfere in this realm without your permission! When the Supreme Force decrees “Go!”, before you have to say “Come!” Hallelujah!

Hello, Hello, New York! We’ll give a “Hello” Someone out on Wall Street. We know that “the big computer” is out there! And that’s where the cascade will start! Hallelujah!

A new financial system will be born, and those who try to keep the old one only increase the size of their frustration when we will definitely push the button and “zero it out.” Oh, when will that be? The Supreme Force knows it and we’re ready, with the “scratching little fingers” to push that button! 🙂 Until then, keep on decreeing!

The borders are being cut! Unification is coming! Love will prevail! The heavens have decreed, and so it shall be! This is not a simple will of ours. This is a DECREE! “Know that, Comrades! 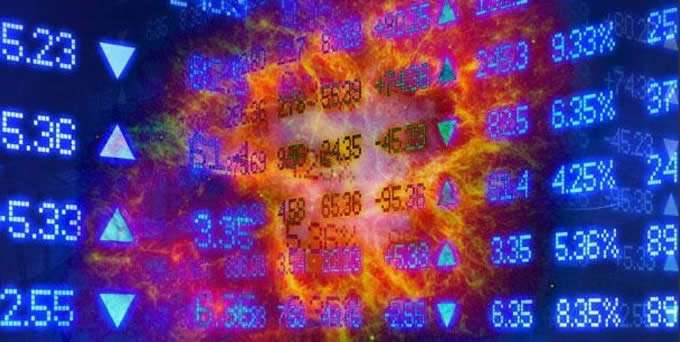 Wall Street Virus of The Light

Oh, dear ones! Know that the countless Fountains and the endless Prosperity of the Heavens, in fact, are yours!

We will return when appropriate! It has been good to talk to you again! It always is! See you around!