Planetary Shift – How Your Body Will Ascend 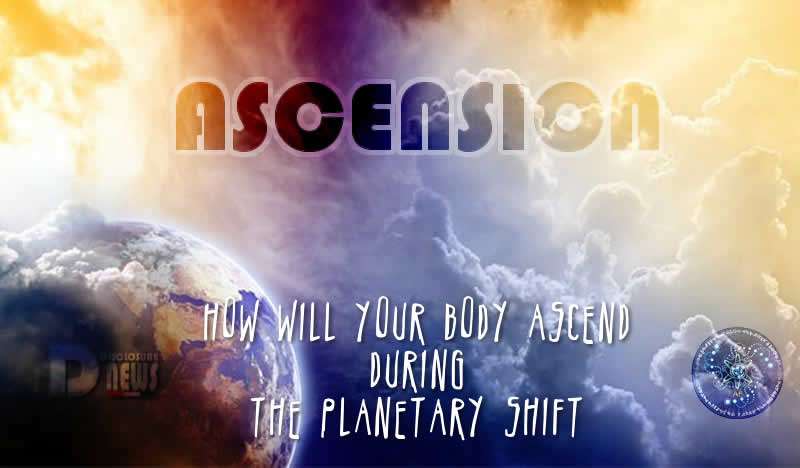 How Your Body Will Ascend

Planetary Shift How Your Body Will Ascend. By Romeo Baron.

At the time of the Planetary Dimensional Shift, It will be harmless for those that have lifted their frequency beyond the old vibratory rates, because they will be anchored to the planet while it shifts from 3rd dimension to the 5th dimension.

The way it works is, imagine a figure eight shaped hourglass. 3D is located on one side and 5D is located in the other side of the hourglass.

In the middle of the hourglass, this narrow gap represents the gateway or the 4D Portal for the planetary shift that occurs when two dimensional planes eclipse each other.

It is a highly charged membrane of photons, which acts as the wavelength bridge to connect one side of the dimensional frequency band with the next highest band.

All living things on the planet has two parallel bodies. The biological body is carbon/matter and interfaces with the ethereal body. The ethereal body exists as plasma/anti-matter. 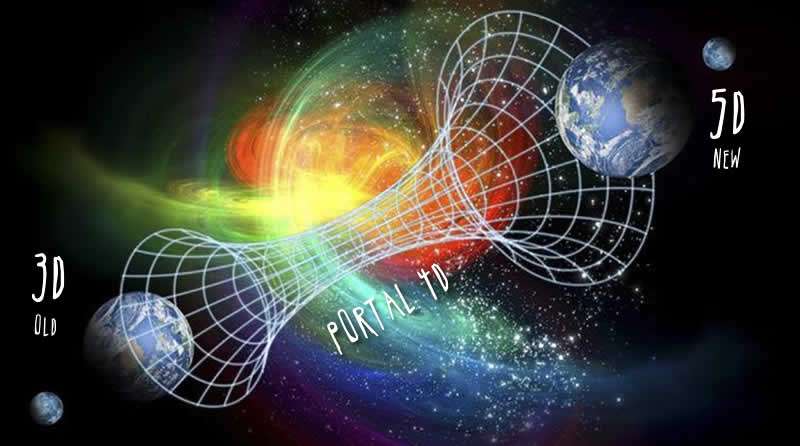 To consciously experience the dimensional shift, the ethereal body needs to be at the same wavelength as the ethereal frequency of the planet.

For those of us who are compatible with the higher dimensional frequencies during the shift transition, we will feel like we exist but do not exist.

The calamities we have been experiencing on the planet with the destructive actions such as war, pollution, nuclear waste has a direct impact on the planet’s life force, because any negative energy stored within our ethereal bodies filters directly into the planets ethereal body.

Our Conscience is Energy

And this is how the controllers are trying to stop the planet from shifting into the next dimension.

When we undergo this frequency jump, our ethereal body, which contains the blueprint of our physical body will automatically rematerialized our body. 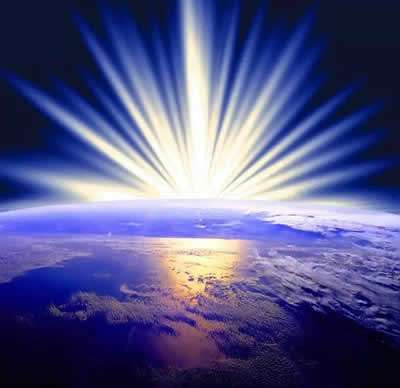 Our body will have the same physical appearance as it does right now, except our new body will be Crystal/Silica because the higher frequencies from the solar flares have altered the atomic structure of our body.

Only anti-matter will ascend and pass through the dimensional gateway.

Meaning only naturally occurring things within the planet will ascend.

All man made synthetic materials within the 3D reality will disappear during the shift.

So most of humanity’s current technology will not exist after the shift.

During the shift synthetic objects will begin to fade out and disappear from our view, but at the same time, New Earth will begin to appear and materialize with access to advanced technologies around us.

It will take about 24 hours for the planet to fully cross over into the next dimension. 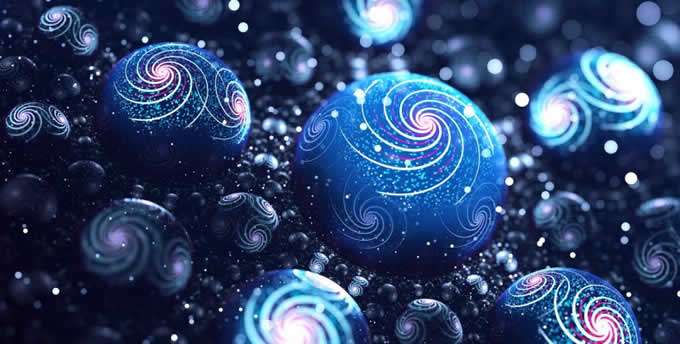 Planetary Shift – A Visual Depiction Of A Dimensional Shift – VIDEO

For decades Earth has been gradually adjusting to a higher frequency which prepares Earth for a dimensional shift.

Earth’s ascension is a separate evolutionary process to human souls, but we are all invited to accompany Earth into the next dimension within the new Harmonic Universe to experience a higher vibrational state of existence.

The dimensional shift will be the catalyst for some major transmutations to the planet. Everything will look brighter and there will be new shapes and colors which will define our new plane of reality.

Everyone will ascend at the time of the Planetary Shift, but not everyone will Choose to ascend to new Earth all at once.

When will it happen? It is Highly probable that Earth will shift at anytime before or after the next Solstice commences December 21st 2017.

Understanding that the cosmic light energies are becoming extremely powerful and can automatically create an energetic intersection that acts as a multidimensional gateway, which will then catapult Earth instantly into the next dimension.