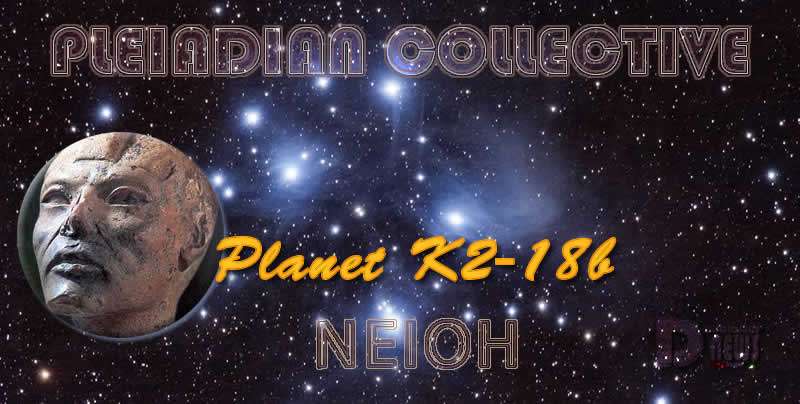 Astronomers have for the first time discovered water in the atmosphere of a planet orbiting within the habitable zone of a distant star.

The finding makes the world – Planet K2-18b – a plausible candidate in the search for alien life.

Within 10 years, new space telescopes might be able to determine whether the atmosphere of Planet K2-18b contains gases that could be produced by living organisms.

“This is the first time that we have detected water on a planet in the habitable zone around a star where the temperature is potentially compatible with the presence of life,” she said.

The new Planet K2-18b is just over twice the size of Earth – in a planet category known as a “Super Earth” – and has a temperature cool enough to have liquid water, between zero and 40C.

Planet K2-18b is 111 light-years – about 650 million million miles – from Earth, too far to send a probe. So the only option is to wait for the next generation of space telescopes to be launched in the 2020s and to look for gases in the planet’s atmosphere that could only be produced by living organisms.

These articles about K2-18b are Disclosure previews.

There are people who already know that this planet is inhabited by very human-like Beings.

They are about 1 million of them living on a planet twice as big as Earth.

They are peaceful & seldom have left the planet they call ARKEE.

They grow their own food & drink water. They have animals but not the same as ours.

They have covered structures for rain & sleep out in the open most of the time.

More will come out about this planet & others. 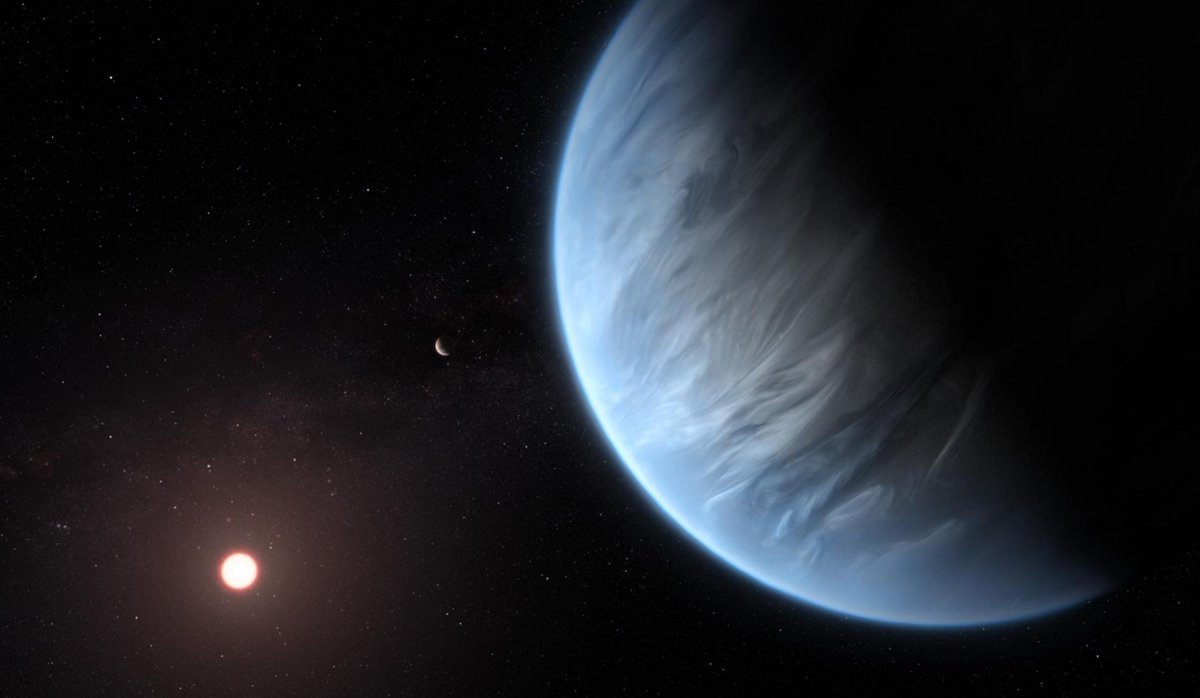 There is a reason they do not care to leave their planet. They are Celestial Humans.

This means they are not part Angel and Human but brought by Angels millions of years ago, from other planets like Earth, not yet known to Earth.

These were children that were of a Higher Density than Earth.

They are able to do many things done in the Pleiades such as fly in body form. They simply lift off and fly around.

They grew up as Family and the Angels taught them everything.

They do not mate or reproduce and this desire was changed in them as children to survive and to live a Peaceful and kind life and learn of a different way.

They know of others such as Pleiadians and are visited.

They have Pure Souls and do not comprehend war.

They are highly evolved and intelligent.

Fully Awakened and able to choose, yet the Celestial Gift of the Angels has kept them alive and they do not experience death.

They sleep for long periods of days at times and they grow from small children to adult size.

They do not age as in wrinkles or bad health because of Celestial Nature.

These are unknown to most other Races but Pleiadians know Angels and Archangels well and We were welcomed here as Family to be with them and teach them.

They are only interested in sharing, Heartfelt activities and having fun in nature.

They access all Multiverses with eyes closed. They travel in Consciousness.

They speak but are also Telepathic.

They will always remain on their home planet.

These that are called #ARKEA were saved from harm. Some were to be killed or sacrificed. Others were abandoned. Even at a Higher Density, some beings chose darkness.

This is not the only Celestial Planet. There are many.

After the Shift, the New Earth will also be welcomed to visit the Celestial Planets.

These Beautiful Beings know of Earth and Meditate Continually and send Loving Energy.

They are happy to be seen now and they realize the Shift is soon so Discovery is Sacred to them.

Pleiadians brought the Crystals we know as Celestite and Celestine from ARKEE as Gifts for EARTH. 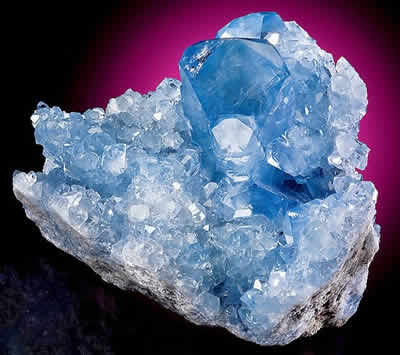 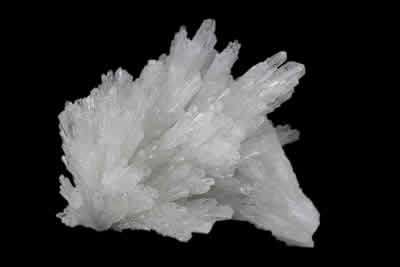 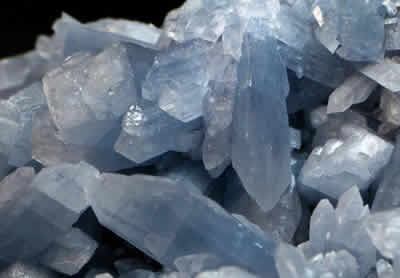 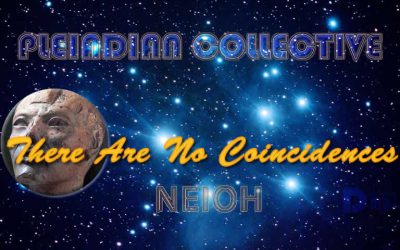 There Are No Coincidences – Neioh – Pleiadian Collective

Beloved Friends! How Wonderful It Is To Be Uniting As One! How Sacred To Be Living In A Waking Dream Of Duality While Discovering Divine Appointments. As You Know In Truth, There Are No Coincidences. Enjoy These Moments Together In Light As We Progress On The Journey Of Oneness! 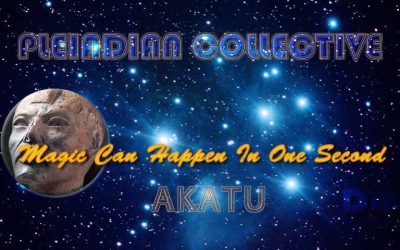 Magic Can Happen In One Second – Akatu – Pleiadian Collective

It Might Be Helpful To Know That Believing Often Precedes Seeing! Not The Other Way Around As Many On Earth Have Repeated. Just Believe. Magic Can Happen In One Second.

Precious Loves Of My Being! If You Could Know The Depth Of My Love And Know The Intention Of My Soul, You Would Relax And Feel Peace And Joy. I Never Want You To Think For A Moment That I Am Exalting Myself Above What You Are Able To Do As A Sacred Being Of Light. 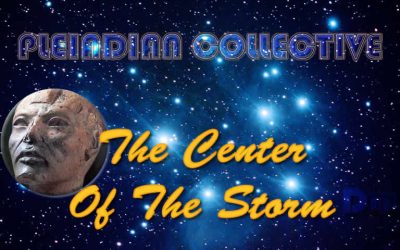 The Center Of The Storm – Pleiadian Collective 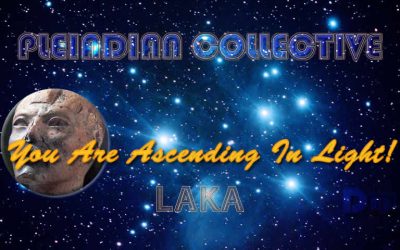 You Are Ascending In Light! – Laka – Pleiadian Collective

Friends Of Light! As You Journey On With Bravery And Great Perseverance, Always Allow Light To Become Your Intention. For The Fundamental Nature Of Your Reality Will Continue To Evolve In Response To The Accelerating Levels Of Vibration That Give It Form. Beloved Ones, You Are Ascending In Light! 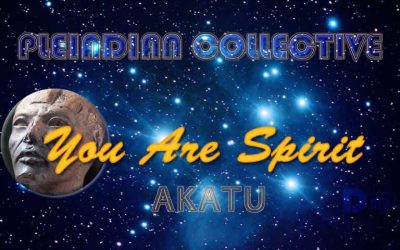 You Are Spirit – Akatu – Pleiadian Collective

Friends Of The Light! If You Are Perceiving These Words In Your Heart And Not Just Scanning Them With No Inner Feeling, You Will Fully Understand The Light Of One Is Calling To You! For Many Walk The Earth In Darkness And Fear Of The Very Solution To Calm Their Being And Connect To The Source That Will Awaken And Touch The Soul From Depths.