Out Of The Cosmic Gate! – Dr Schavi 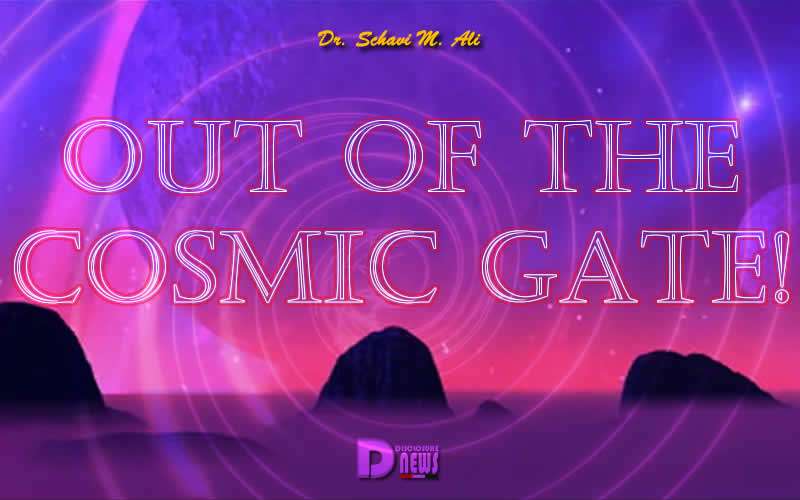 The magnetosphere is inundated with plasma particles that are pressing into and surrounding it.

Neutron counts are rated as “Elevated”, while the KP Index is showing an “Unsettled” level.

Solar winds are currently slightly above normal traveling at “412.2” km/s with a reading moments ago of 422 km/s.

As we move deeper into the “Eclipse Portal” with a “Solar Eclipse” on October 25th and a “Lunar Eclipse” on November 8th, our solar system will be busy with heightened energetics—which is not unusual during solar and lunar eclipse seasons.

Season changes—equinoxes and solstices—also have heightened cosmic happenings as do New Moon and Full Moon portals.

However, when events on our planet from the “3d” perspective are intense, then cosmic forces are even more stepped-up in their dynamics as SOURCE performs “CCI” (clearing, cleansing, and illumination).

Earth/Gaia’s “Schumann Resonance” is stirred up regardless of what technological equipment may say when certain charts do not register the strength of the vibrational frequency and amplitude activations.

Also, an interesting phenomenon that some people are experiencing is called “Time Dilation”, which in brief, is the perception of time slowing down.

For example, someone can be busily engaged in lots of activity at work or at home, and when the individual stops, he or she is certain that many hours have elapsed, but a clock shows that only about an hour or so has gone by.

“Time Dilation” also can occur when people awaken over and over again during the night feeling as if they have slept several hours, but only an hour or two has slipped by—and this can happen all night until morning.

The incessant sleep disturbances can cause exhaustion during the day.

However, exhaustion is also one of the many “Light Activation Experiences” (LAE) because, as has been previously discussed, the “labor” of transformation at the DNA level assisted by LIGHT as it surges into us is exhausting.

In terms of time, however, most people, are experiencing time accelerations—morning rushes into the afternoon, and the evening soon follows.

The latter situation is more prevalent when cosmic forces are enhanced as such as with strong solar flares and coronal mass ejections pushed out by fast-paced solar wind speeds.

As our planet shifts and spins on its axis with powerful LIGHT zooming in from our Sun, the Great Central Sun, the Photon Belt, and “Sagittarius A” at the center of the galaxy, and in other cosmic ways, the space/time continuum is moved forward metaphorically like someone moving ahead the hands on a clock.

The perception of “Time Dilation”, however, or slowing down can help us to be calmer as we move through the day and perhaps perform various tasks with more ease.

Yet, sometimes time will seem to be slow at a certain portion of the day and then speed up at another part of the day. 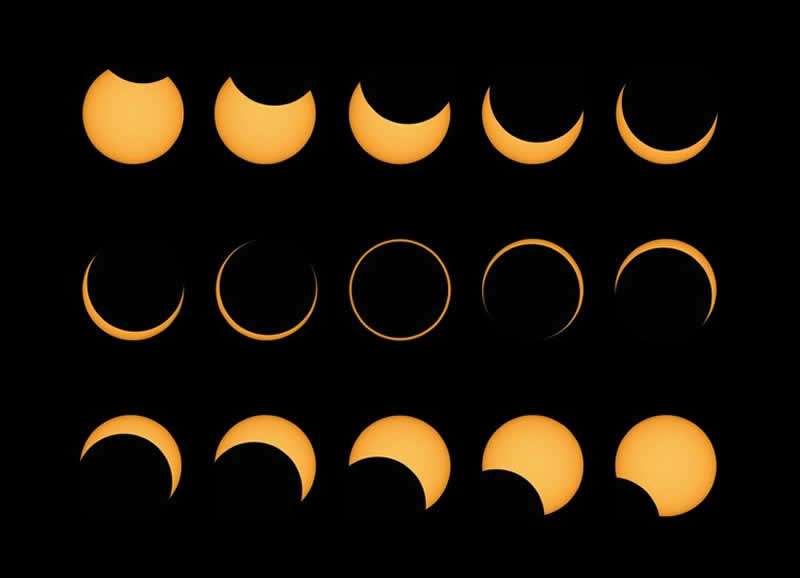 In the cosmos, there is no such “thing” as “time”.

There are gradations of darkness and light. Mankind has calculated milli-seconds, seconds, minutes, hours, days, etc. quite well in order to govern particular actions (work, school, meetings, social occasions, etc.) by studying the orbital rotations of our planet and other planets in our solar system, and as our Sun advances in brightness in one hemisphere and darkens in another, our sense of time tick-tocks along. 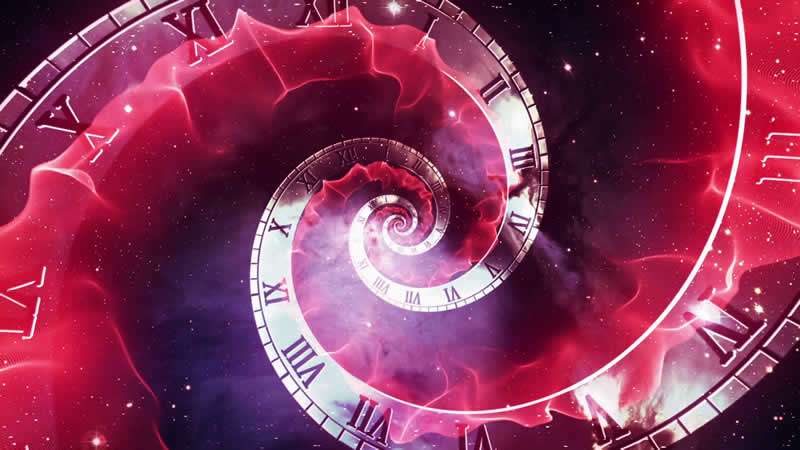 This organization has various stations located in the USA (at the Naval Observatory), in Europe, and in Australia. However, the realms of “Spiritual Science” disagree about the slowing of our planet’s rotation due to ancient as well as current Divine revelation.

Time is definitely sped up, and most scientific circles know that it has, but most are following the traditional mainstream textbook teachings with no tuning-in to the HIGHER SELF or spiritual study.

In mainstream science, a person’s path or religion is a private affair and only to be engaged in once each week during attendance at local centers (churches, temples, mosques, etc.) that worship an “Intelligence” that the mainstream scientific world either disbelieves in, is unsure of, or endeavors to rival.

The TRUTH is that we are elevating higher and higher; our molecules are spinning faster; and we are being allowed to increase in knowledge along the way.

Mankind will continue to discuss history, science, philosophy, language, religion, culture, and all of the other characteristics or experiences of civilization and give time frames to events. We must do so in order to be organized in our daily affairs and to understand the past.

Yet, we must also realize that we are in a “Now” when certain aspects that constitute civilization are being amazingly transformed along with every other part of creation.

Time, too, is in the domain of SOURCE, and our poly-syllabic scientific jargon does not matter to the INFINITE PRESENCE.

The past overlaps into the “Now” and the “Now” into the future, and the future is being written but changing with every thought wave, feeling, and action.

We are merely “playing-out” the “scenes” of an immortal consciousness on the “stage” of the “Infinite Theatre”.

No one can say when “Act One”, “Scene One” occurred.

Only speculation is possible. We do know, however, that we are continually “writing” both an individual and a collective “play”. 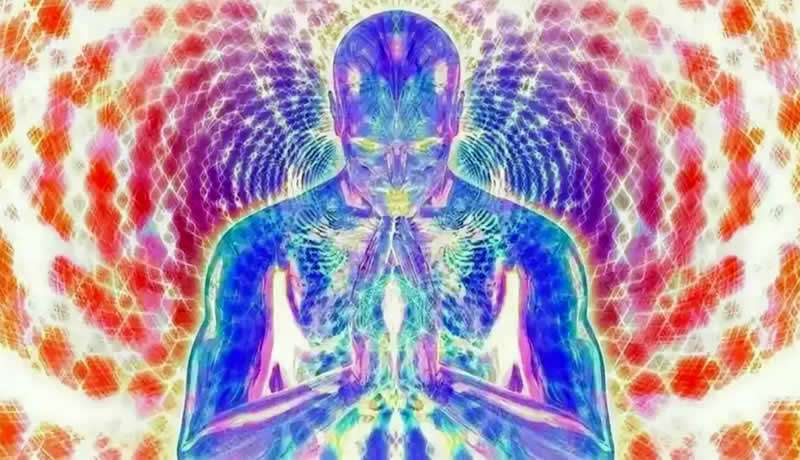 No awards are given for best performance by an actor or supporting actor or for best special effects or for best costume designing or for best musical score, etc.

Only blessings are given for obtaining HIGHER CONSCIOUSNESS AND GREATER KNOWLEDGE.