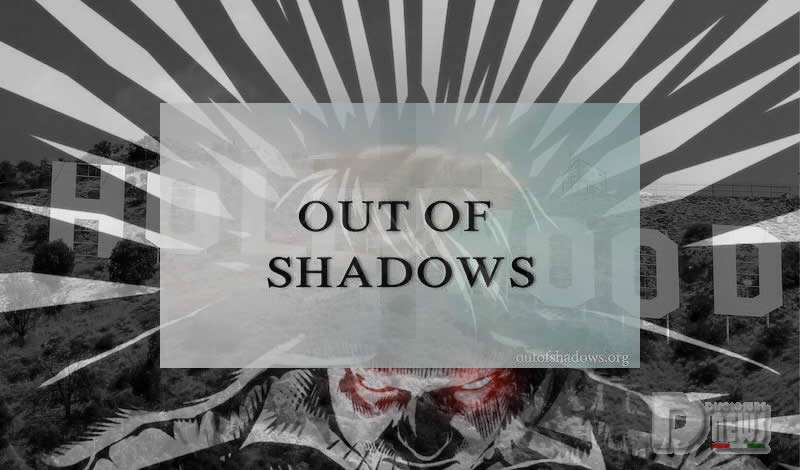 Out of Shadows – The Documentary. By Disclosure News.

In the just released documentary “Out of Shadows” (2020), the stuntman and director Mike Smith (Twitter:@Crux41507251) talks about the horrible levels of corruption he discovered during his thirty-year career in the film industry.

The journalist Liz Crokin, the former CIA officer Kevin Shipp and the former stuntman Brad Martin talk about the manipulation of the mainstream and the Hollywood media to control the masses, spreading propaganda through their content.

“Out of Shadows” is the result of two years of work carried out by a team of professionals who have “woken up”.

It was independently produced and funded and it’s available for free on many platforms.

During convalescence after a serious accident that forced him for two years to go through exhausting and painful physiotherapy sessions, Mike Smith rethinks his work in the glossy world of Hollywood.

He realizes that the accomplishment of his “American Dream” was the result of a manipulated knowledge of the facts.

“Why do you believe in what you believe? Because at some point in your life you trusted the information someone was giving you, and that person you trusted told you that a car was a car, a tree was a tree, a bird was a bird, that that blue thing above you is the sky.

This is how we started to determine that what we believe must be a fact. Most of the things we believe to be a fact in our life are told to us through the stories or news we hear. So my question would be, if they were deceiving you with the stories they tell you, would you be able to recognize it?

We have all heard the term ‘conspiracy theories’: personally I never really had time to elaborate on it because, frankly, I always work and I don’t have time to examine Bigfoot, the Aliens or the flat Earth or the 9/11 conspiracy,or the one regarding the assassination of JFK.

They are simply not facts of which I know the background. The only thing that hides a lot of background and that I know well is Hollywood. “

This is the beginning of the story that will reveal in over an hour the evolution and manipulation of information in the USA and the use of cinema to impose the unique thinking among the American population.

Pizzagate, for example, has been widely denied but it has never been downsized. The NXIVM affair was labeled as a conspiracy theory until, inadvertently, it was proved to be absolutely true.

They are facts minimized by the media, rejected with “there is nothing to see here, people”. 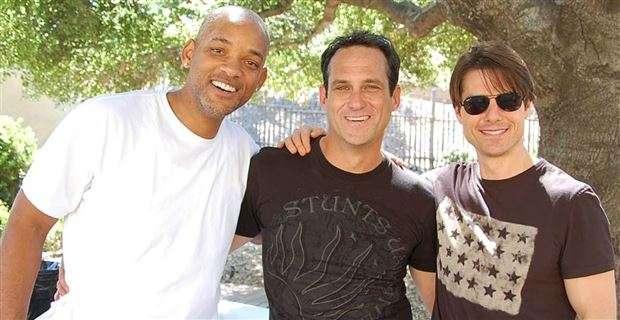 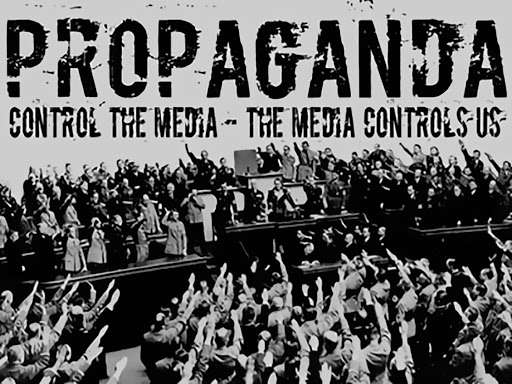 The efforts of the intelligence empire to fabricate truth and to shape public opinion are wider and more varied than ever. One of its main resources? Hollywood.

Since its inception in 1947, the agency has courted directors, producers and actors to present a rosy portrait of its operations to the American public.

The agency has created a very active spin machine in the heart of the entertainment capital, which works hard to make sure that the world of American intelligence is presented in heroic terms.

Since the mid-1990s, especially after 9/11, screenwriters, directors and producers have positively represented the profession of the spy in film or television projects.

During Clinton’s presidency, the CIA took its Hollywood strategy to the next level by hiring one of its veterans, Chase Brandon, to work directly with production companies to improve the agency’s image.

Brandon, the CIA man in Hollywood was also a frequent presence on the set of Alias, the spy series on television or Homeland.

The CIA also appreciated the “24” series which sparked heated debate about how it justified torture as a tool to fight terrorism.

All this to increase the level of anxiety of the American people and their willingness to accept extreme security measures in the name of public security.

At the beginning, the Agency had the function of creating a structure for studying and analyzing information regarding foreign policy.

Subsequently, the role and functions evolved and varied, especially under the direction of Allen Dulles. 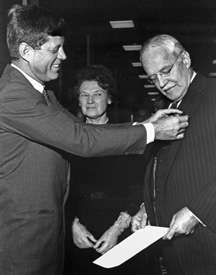 Kennedy awards the National Security Medal to Dulles at the CIA headquarters in Langley, November 28, 1961.

Allen Welsh Dulles, brother of John Foster Dulles, who was the US Secretary of State, and Eleanor Lansing Dulles who was part of the diplomatic corps in Germany and met with many members of the National Socialist Party.

His uncle Robert Lansing was Thomas Woodrow Wilson’s secretary of state and David Rockefeller was his cousin. He also carried out private activities as a lawyer, financier, broker in the sale of weapons and as a banker.

In 1924, at the age of 30, Dulles organized a large loan for Krupp on behalf of the State Department. As a financier, Dulles worked in New York for Sullivan & Cromwell, a Wall Street investment company, where he successfully designed the largest Treasury loan ($30 million) to the German National Socialist government.

During World War II he was Director of the Office of Strategic Services (OSS) in Europe where he created a network of journalists and psychological warfare experts that were operating mainly in that continent.

In 1953 Dulles became the first civilian to be director of the Central Intelligence Agency (CIA). 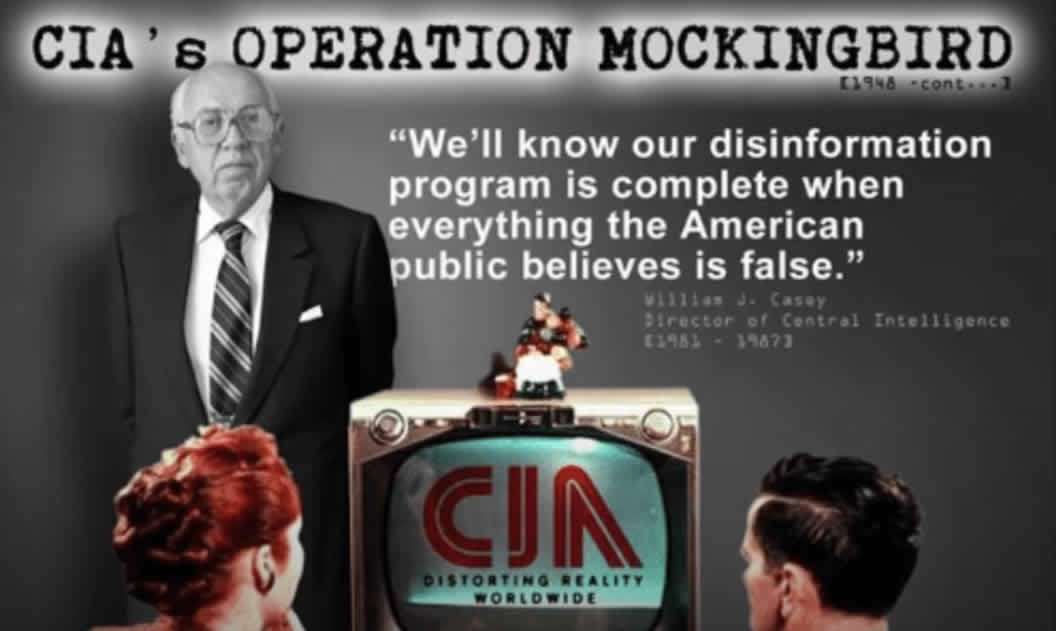 Among the many operations promoted by Dulles during his direction at the CIA, there is Operation Mockingbird (1950s), a program that aimed to influence the American population, by means of propaganda on publications such as Reader’s Selection Digest, Life, TIME and radio media.

It also financed faculty student and cultural organizations and magazines. The CIA MOCKINGBIRD operation has long been considered the cornerstone of those who investigate the evident interests of the Agency in relations with the main US media.

In addition to saluting well-known domestic and foreign journalists (big names like Time, the Washington Post, The New York Times, CBS and others) to spread their propaganda, the CIA has sneakily entered the world of cinema entertainment by financing the production of films and cartoons.

The “Church Committee” disclosed this activity in 1975. 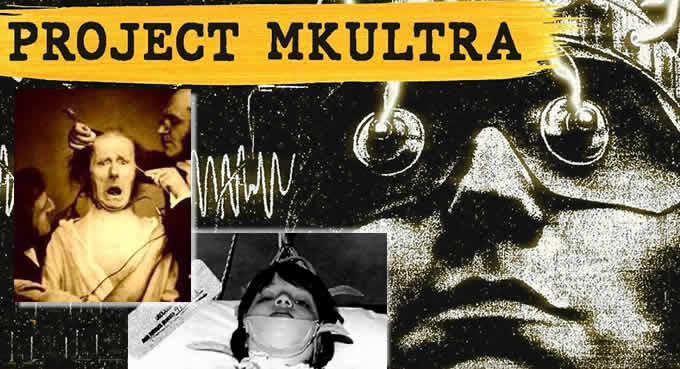 It refers to a series of activities carried out by the CIA since the 1950s, which aimed to influence and control the behavior of certain people (so-called mind control).

The project was never officially made public by the CIA, but there are several direct testimonies that report on experiments conducted by intelligence personnel.

These experiments included the administration of hypnosis, truth serums, subliminal messages, LSD and other types of psychological violence against human test subjects.

One of the aims of the project was supposed to be to change the level of perception of the reality of some people, forcing them to perform acts without realizing it.

One hypothesis suggests that the CIA was interested in the possibility of creating unwitting assassins (Hashascin).

In 1977, thanks to the Freedom of Information Act, some documents were stolen, documents that testified CIA’s direct participation in the MKULTRA program and the project was brought to public attention for the first time by the United States Congress.

After this congressional action, the CIA created a Public Affairs Office to guide press coverage of intelligence issues in a more transparent way.

It will no longer be necessary to pay journalists to write stories “under dictation”: from now on the program is voluntary which means that the Operation continues today. 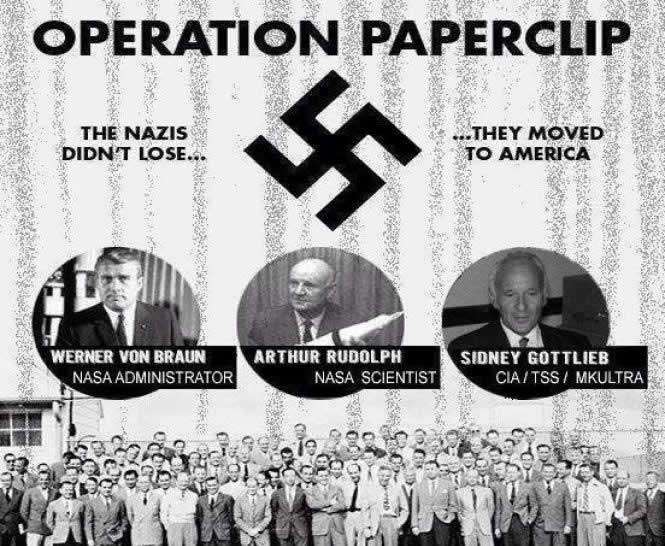 Operation Paperclip began in November 1945 and consisted of the transfer of ex-Nazis, about 2,000 of German scientists and their families to the United States.

The aim was to steal the acquisition of scientific progress made by Nazi Germany during the Cold War. President Truman authorized the operation on one condition that the scientists had not been members of the Nazi party.

In many cases, however, the service created specifically to manage the operation the Joint Intelligence Objectives Agency, JIOA, retouched the curricula of scientists to allow their recruitment.

Wernher von Braun, German missile player and his V2, was high on the list of favorites.

Senator Daniel Patrick Moynihan in 1995 and 1996 proposed a law to dismantle the CIA.

He believed that the “culture of secrecy” established by the Agency produced more damage than advantages.

See the case of bacteriological weapons produced by Iraq: the CIA insisted that United Nations inspectors, who had reported the absence of weapons of mass destruction, had been deceived by the Iraqis.

Hence the start of the war in Iraq. 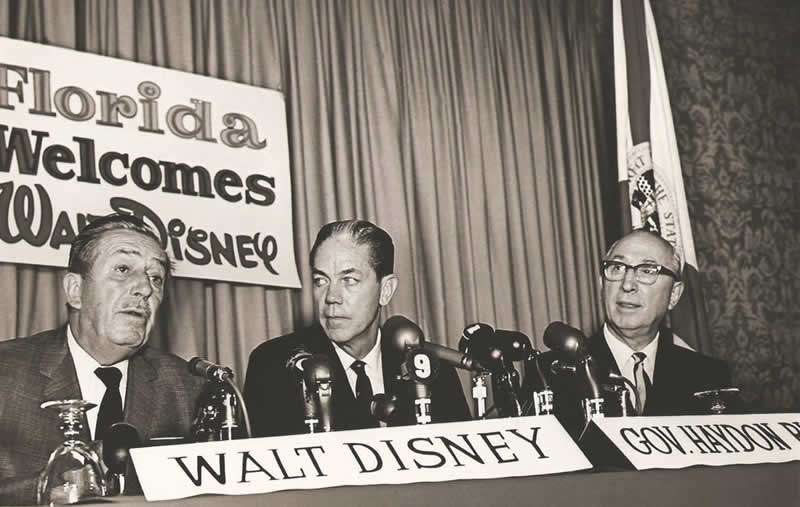 Disney was not the good-natured wizard of fairy tales: politically far-right, prophet of wild capitalism, he saw himself as a crusader of anti-communism.

In the darkest period of modern United States history, McCarthyism, Disney denounced dozens of film colleagues for subversive or anti-American activities, ruining their life or career.

The CIA reciprocates, helping Disney to conquer Florida and to buy super-cheap land through special legal provisions that help to avoid environmental taxes and regulations.

In 2014 Sony suffers a cyber attack from a group that calls itself Guardians of Peace.
Five of his upcoming films went online on free sharing sites. The starting point of the operation seems to have originated from the film “Kim Jong-un The Interview” by Seth Rogen and James Franco.

Private emails go public and show that the heads of one of America’s largest film studios were in direct communication with very important people in the government.

The media go on to attack, recalling that “making emails public is a crime”. And they all say it with the same words.

A part of the documentary concerns the satanist activities practiced by characters who are part of both the world of information and that of cinema.

Without forgetting Music and Art which involves characters such as Kate Perry and Marina Abramovic.

The latter is known for her Spirit Cooking, strange dinners at her home where “natural ingredients” are used, in which many well-known personalities participate.

Occult scholars know that Spirit Cooking is a kind of “sacrament” of the Thelema religion founded by Aleister Crowley.

Out Of Shadows is a documentary to be seen.

OUT OF SHADOWS – The Documentary – VIDEO