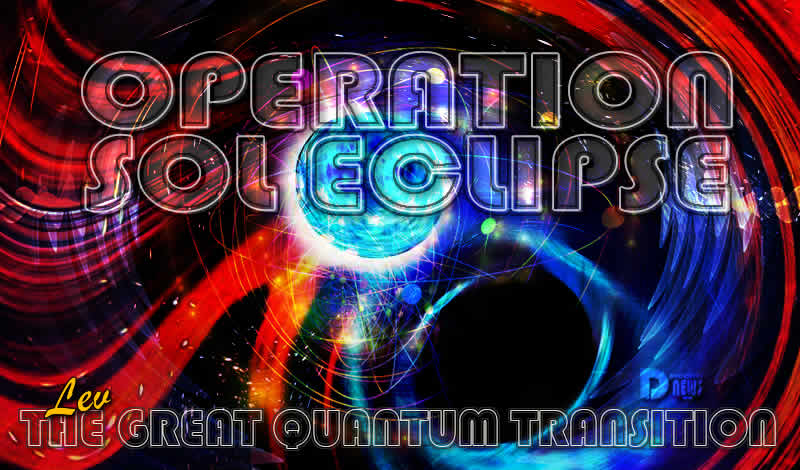 An extremely important operation was carried out by the Galactic Committee and the Lightwarriors ground team during the Solar Eclipse on December 4, 2021.

The band of its maximum phase began in the southern part of the Atlantic Ocean east of the Falkland Islands (Malvinas) at a point with coordinates of approximately 52°S and 51°W. 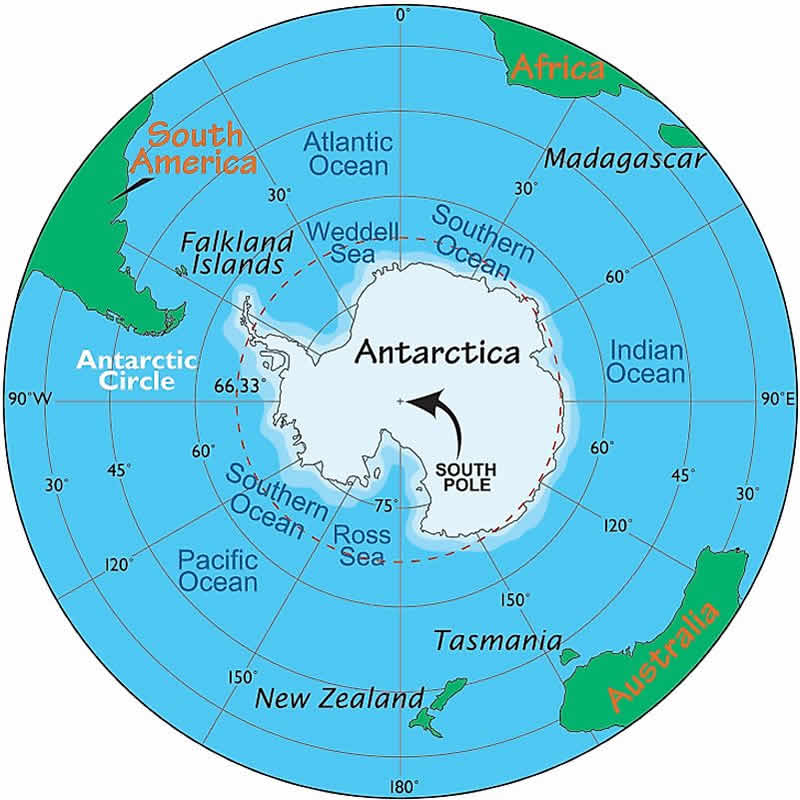 From there, the shadow of the Moon headed first in a southeasterly and then in a southerly direction across the Weddell Sea and entered Antarctica. Before it entered Antarctica at a point with coordinates 76.8°S and 46.2°W at 7 h. 34 min. 38 s. UT, the greatest phase of the eclipse occurred.

In Antarctica, the band of total eclipse passed through the Ronne sea-ice shelf, changing its direction to the northwest. Then it proceeded through Mary Baird Land and west of Cape Dart entered the Pacific Ocean, where it ended at a point with coordinates of approximately 66.5°S and 135°W.

The whole of Antarctica, southern Africa, the extreme southeast of Australia (Victoria and Tasmania Island), and the southern parts of the Atlantic, Indian, and Pacific Oceans fell into the eclipse zone.

Usually, through the Galactic Ray, Earth receives energy supply from the Greater Cosmos.

It enters through the North Pole, and then into the core of the planet.

There, the imported clean energy is assimilated, and the spent part is withdrawn through the South Pole back into space.

These processes are intensified during Lunar and Solar Eclipses.

They can be likened to the removal of waste from a landfill by a garbage truck. Rubbish, prepared in advance, collected. 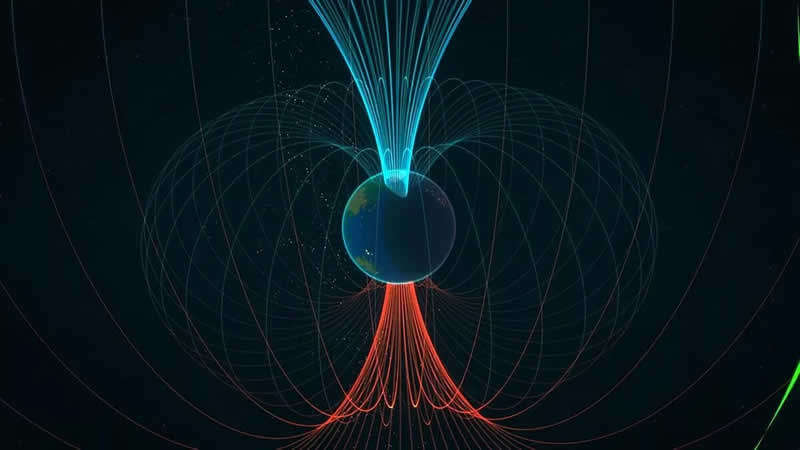 However, this time, the Solar Eclipse was used for something else, much more important.

In all the areas listed above, on the physical and Subtle Plane, the main bases, shelters, and strong points of Archons and Dark Forces are located. And most importantly, there, in Antarctica, the Crystal of the global parasitic-vampiric system was working.

IT WAS THIS CRYSTAL THAT BECAME THE MAIN TARGET OF OPERATION SOL ECLIPSE.

On December 4, 2021, the conditions became ideally suited for this op. On that day, Galacom deliberately weakened the protective magnetic field of Earth to pinpoint opening the specific areas on the surface for a Galactic Ray from the center of the Milky Way.

Its force has been greatly increased, becoming similar to the beam of a powerful laser. 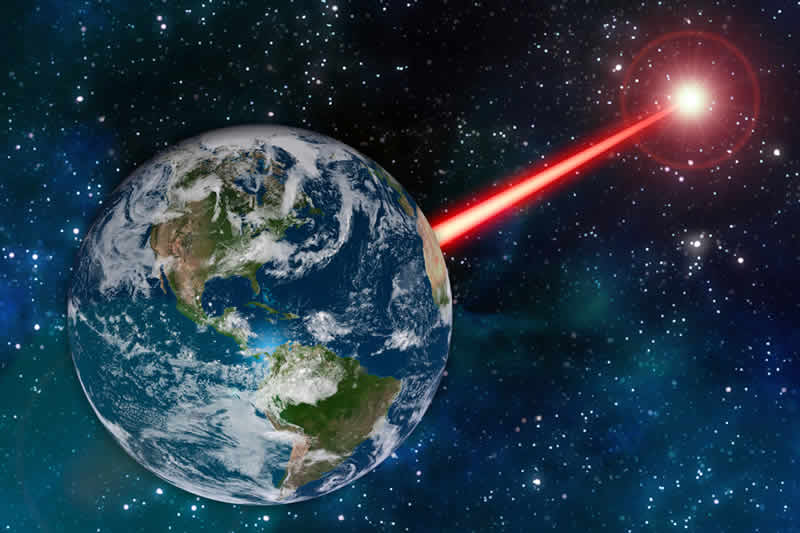 Additional strength was given to it by the collective energy of the Lightwarriors ground team, who had received orders in advance to participate in this Operation.

When the peak of the eclipse passed over Antarctica, where the main Portal of Darkis is located, all the accumulated power of the Galactic Ray targeted fell on the infrastructure of the Archons and their global parasitic Crystal.

For Dark Forces, the consequences were terrifying. The Crystal core was split into many fragments. Part of them the friendly space races began to actively remove from Earth, the other part Lightwarriors took into their Monads for annihilation.

At the same time, a powerful blow was dealt with the 3D Matrix, its programs, and energies. On the physical plane, it was accompanied by more than 230 earthquakes of magnitude 3.5 – 4.5, and a surge in the activity of several volcanoes. 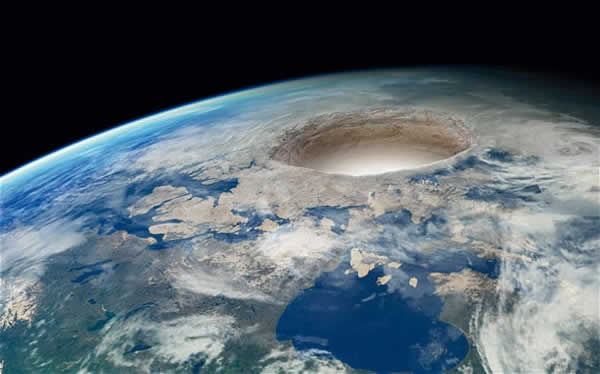 This is certainly an important success, but not yet the final victory of Galacom and Light Forces.

Many negative consequences will persist for a long time, including in our genes and consciousness. The most difficult problem is how to remove negativity without harming the earthlings and life on Earth. To prevent Archons from restoring their infrastructure, as already happened millions of years ago.

The Galactic Committee and all friendly space races are now focused on solving this problem.

The help of their three-dimensional representatives in the transformation is extremely important. Aspects of higher civilizations are in many humans. They also took their share and pain, assisting the earthlings.

The antidotes are injected into many events and energy sources so that the parasitic system has no place left on Earth and in the entire Local Universe.

Many consciously go through death to burn out vampire forces. To extract from the internal caches everything that can accompany their manifestation.

There is no experience of such a cleansing of the Universe. Everything occurs for the first time. Methods, “medicines, and vaccines” are born in the course of work and operations. But the goal that the Absolutes have set for everyone will be achieved. 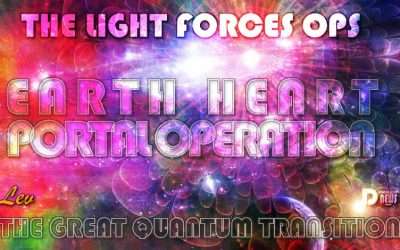 On September 6, 2020, the Light Forces conducted the second stage of the operation near the Earth Heart Portal. The objective of the first stage of the operation was the extraction and destruction of an energy harpoon by which the Dark Hierarchs on 11-12 August 2020 have tried to strike a fatal blow to the Earth’s Core (Heart) in its Portal localization near Bald Mountain. The harpoon was an extension of the Demonic Worlds Axis created by the Archons during the Cosmic Night. 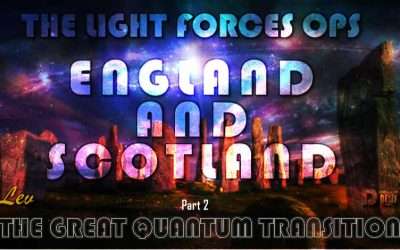 Operation Loch Ness – The site of the next operation of the Light Forces’ ground team was Drumnadrochit and Lewiston near Loch Ness and the nearby mountain, which is a pyramid. This area was once the Earth’s base of civilization from the Vega star in the Lyra constellation. Among other things, Vegans conducted experiments here for creating new molecular biological life forms. The research was strictly following Space Law and the necessary safety standards were observed. 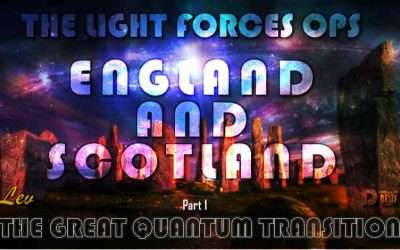 The operation began in London. Already in Calais, France, the team encountered a powerful energy barrier. It was a real barrage of the karmic fence. Strong undulating injection of vibrations. One of the team members was incarnated in England during the time of King Arthur and the Knights of the Round Table. This was a key factor in the entire operation. By the decision of the Karma Lords in our Local Universe, he was assigned to annihilate some of the negative energy of the English egregor accumulated at that time. 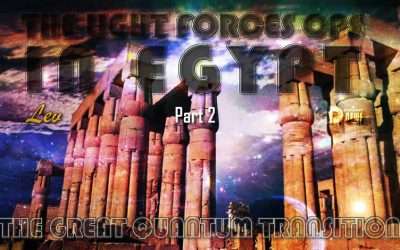 Why was Alexandria chosen for the Light Forces ground team’s operation in Egypt? Initially, the projection of this territory (with localization on the island of Pharos) coincided with a Single Information Portal of our planet. There were an information transit server and a control room for the global information exchange of the Earth Logos with the entire Cosmos. A sort of government communication link, a point of direct access to the Galactic Logos Information Database. 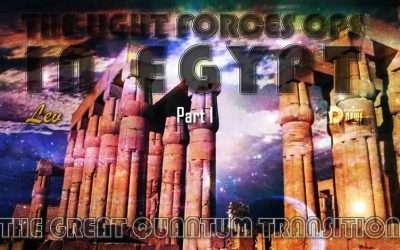 The Light Forces’ ground team conducted an important campaign in Egypt. It consisted of several operations and stages. Its task was to destroy the energy infrastructure of the Dark Hierarchs on the Subtle Plane, clear, restore and restart the Portals they had captured, and eliminate the channels of energy supply of the Demonic Worlds in the Local Universe at the expense of and through Earth. Our planet is the 606th inhabited world located in one of the Constellations of the Local System. There are one hundred Local Systems in each Constellation. And the entire Local Universe includes one hundred Constellations. 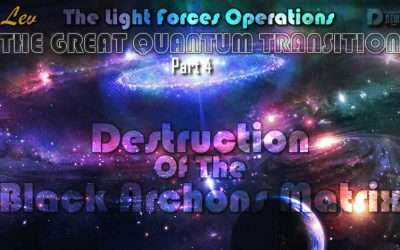 Operation the Great Quantum Transition is progressing successfully on all fronts. For all the importance of battles on Earth and the Solar system, the decisive events for the entire Local Universe are now taking place on the Subtle Planes. Here is the latest information coming through a Single Hierarchical Channel. The Higher Light Hierarchy is preparing an upgraded field of the New Earth 3D. It syncs and links with the fields of Earth 4D and 5D, forming a Single Reality of Earth 3-4-5D. 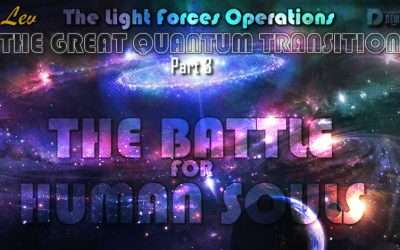 The Dark Hierarchy knows all about The Great Quantum Transition, Galactic Rehabilitation 2020, and other Light Forces operations. The DFs realize that they will soon be purged from the entire Local Universe, where they have already lost the space war. Earth has remained the only line of defense for the DFs, where they are trying to hold all of humanity as hostages. 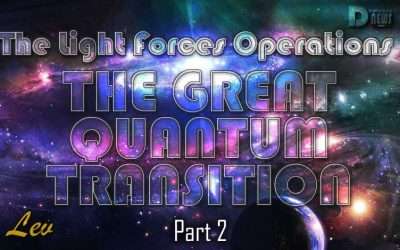 The Transition is complicated by the fact that in this Universe the influence of the Demonic Worlds is great – 66.6% of Darkness against 33.3% of Light (see DNI, The Great Quantum Transition – The Light Forces Operations, 24 August 2020). There is a lot of work to do to clean up Dark Forces. 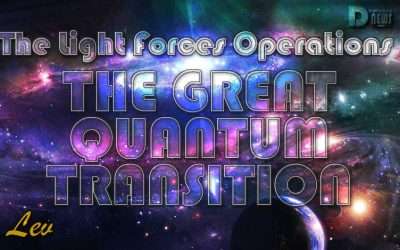 In July 2020, a meeting of the Council of the Hierarchy of the Absolute and Absolutoversa Gaia was held, as well as a meeting of the expanded Council of the Hierarchy of the Absolute and the Earth Planetary Committee in an updated composition. New adjustments were made to the Quantum Transition roadmap. The leaders of the Light Forces’ ground team were instructed to submit their proposals for implementing the Transition. After the sessions, a technical map of our Local Universe and an assessment of its evolutionary path was disclosed.