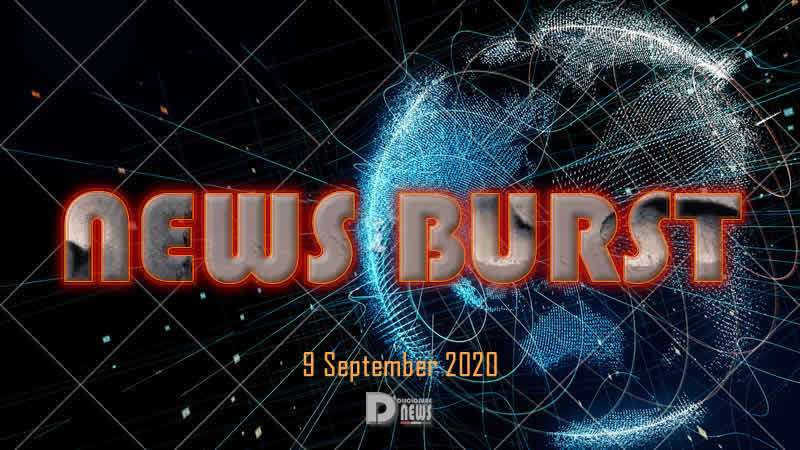 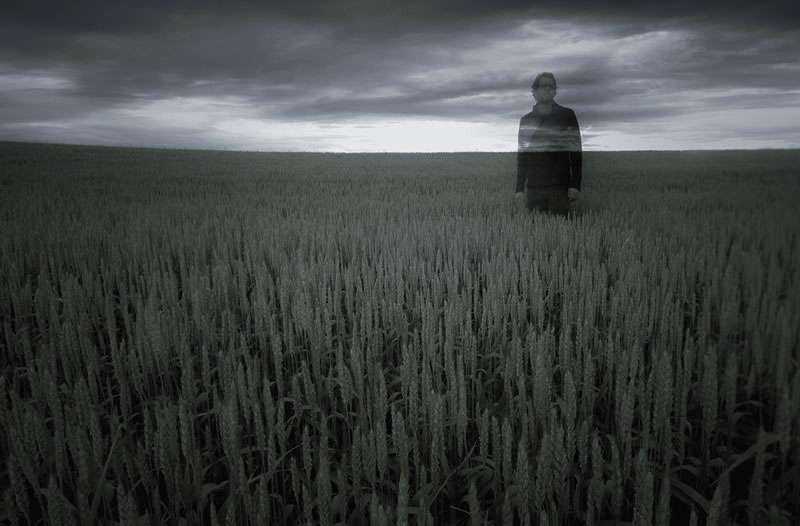 The Johatsu: The Evaporated People

The Evaporated People, known as the johatsu in Japan, are the tens of thousands that disappear without a trace every year. They are those that leave their jobs, studies or families often driven by shame, hopelessness or personal disappointment. Many women do it to escape domestic violence.
While most of those who disappear yearly, are either found by the police; by detective agencies hired by their families; turn up dead; or return home on their own, it is estimated that some 20,000 people are never seen again by family, friends or employers. When considering that over a period of ten years, this figure can add up to 200,000 people who have disappeared, this phenomenon represents a substantial impact to society. In Japan, where there are strict laws protecting privacy it is against the law for police to access ATM transactions or financial records. Also, unlike in the U.S. where there is a database for missing people, none exists in Japan. There are cities considered ghettos, such as Sanya and Kamagasaki where people can disappear. These are areas largely run by the Japanese mafia known as yakuza. 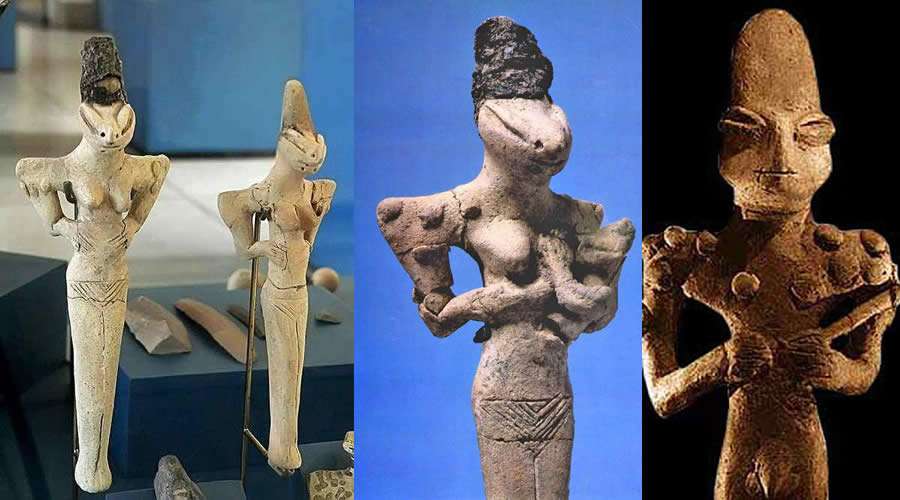 Reptiles have always had a place in human history since the time of the Sumerians. The mythological history of many human reptiles dates back to at least 6,000 years ago. When they lived with humans, the Saurians were often revered as “gods”. 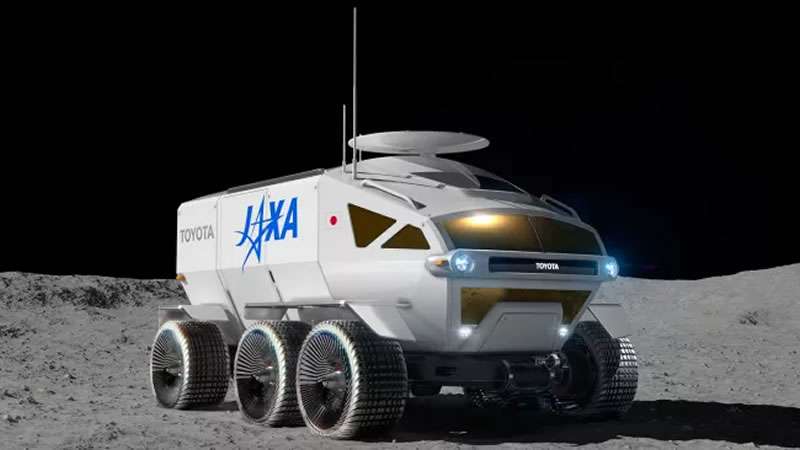 The Japan Aerospace Exploration Agency (JAXA) and Toyota signed an agreement last summer to develop the lunar rover, which will incorporate fuel-cell electric-vehicle technologies. This year, the partnership is working to build test parts for each major piece of the vehicle, and for a prototype of Lunar Cruiser itself. The pressurized moon vehicle, which is expected to launch in the late 2020s.

A bird of prey swoops into a Scottish Highland lake, grabs the fish and brings it to the surface. Wildlife photographer Andy Howard managed to capture the scene in Aviemore, Scotland.

A Chinese Long March 4B rocket successfully launched a new Earth-watching satellite Monday (Sep. 7) but the booster’s spent first stage narrowly missed a school when it fell back to Earth, witness videos show.

The 2020 crop circle season has come to a halt.

Two deep movements mid M2 in two peculiar location, in the Aegean Sea few miles NW of Santorini (Volcano), at 300 km depth, and in the Tirrenian Sea SE of the underwater Marsili Volcano at a depth of 258 km... #NewsBurstLive

Earthquake in the North Atlantic between Iceland and Svalbard, M5.7. It's the final release point, but all the middle part is still missing... [+++✨?] #NewsBurstLive

Peter Kolosimo (Pier Domenico Colosimo 1922 – 1984), Italian journalist and writer. Ranked amongst the founders of pseudoarchaeology, interpretations of the past not accepted by science. Had theories of contact between ET beings and ancient human civilizations. #NewsBurstLive

This is the same map with M7.0 in Turkey, there some clearly visible silent areas, east and west coasts of the Adriatic Sea... better be prepared... #NewsBurstLive

The 1st Seismic Wave start on 26th in Iran and crossed Europe in ~3 days, the 2nd wave started in the Hindu Kush area on Oct. 29th and coincidentally quickly filled the middle points left by the previous wave #NewsBurstLive

Just today Twitter answered to the Congress... it was: F*** *** ! "One day after Twitter 🤡s admitted that the company needs 'more [what?]' over its selective political bias, the social media giant suspended US Customs and Border Protection (CBP) Commissioner..." #NewsBurstLive 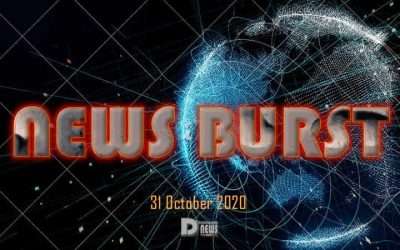 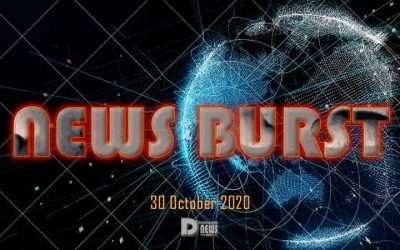 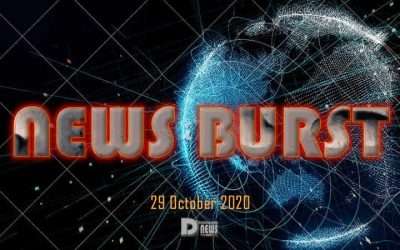